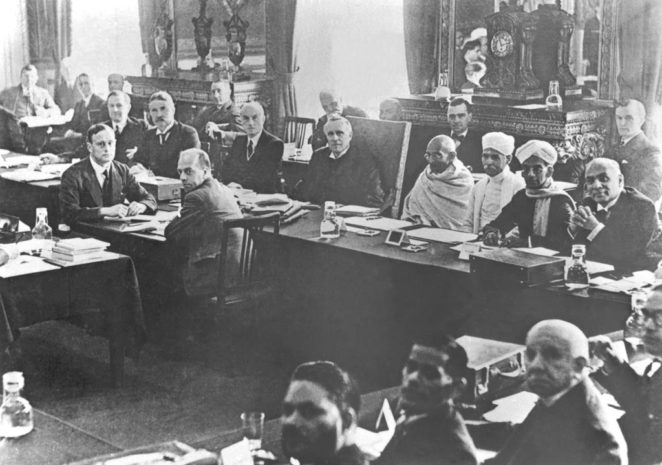 Mohandas Karamchand Gandhi (1869-1948) is generally known to history by his honorific title of “Mahatma”, which means “venerable”. It was a well-deserved title, given that he was surely one of the most remarkable figures of the 20th century.

Gandhi spent much of his early life in South Africa, but after that he rarely left his native India. One such occasion was in 1931, when he made a considerable impression on the people of Great Britain during a visit that lasted for nearly three months from September to December.

The occasion was the London Round Table Conference held at St James’s Palace with the objective of finding a peaceful resolution to the crisis in South Asia that would eventually lead to the end of British control in that region and the creation of independent India and Pakistan. Gandhi was only one of more than 100 representatives of Indian interests, which included princes, landowners, industrialists and trade unionists. Gandhi remarked that the only class missing from the talks was that of the peasants who made up the vast bulk of the population.

The Indian uprising had been marked by considerable violence and bloodshed, but Gandhi always advocated peaceful means of persuasion, notably a policy of “civil disobedience” towards the British Empire. He identified himself with the poorest members of society, including the “Untouchables” of the Hindu caste system, and his own lifestyle mirrored his belief in the dignity of every man and woman, however humble. He dressed in a simple tunic with sandals on his feet, he ate simple food and fasted regularly.

His visit to England achieved little in terms of the Round Table Conference, but he made a huge impression on the British people. He insisted on travelling second class and being accommodated in the poorer parts of London, often sleeping on the roof of a building in the East End. He believed that if he stayed among the poor he would be more likely to reach into Britain’s heart than if he mixed with fashionable and intellectual people; however, he was probably regarded more as a curiosity than a serious world figure by most of the people who encountered him.

One aspect of Gandhi’s civil disobedience involved encouraging Indians to boycott imports of cloth from Britain and instead to weave their own clothes from thread they had spun themselves. Gandhi could often be seen working at a spinning wheel, which became his personal symbol.

During his 1931 visit to Britain, Gandhi made a point of going to Lancashire, which was the source of most of Britain’s exports of yarn and cloth to India. He wanted to encourage the millworkers to see his side of the argument in the debate over the unemployment caused by his boycott. As he explained to the workers: “You have three million unemployed, but we have nearly three hundred million unemployed. Your average unemployment dole is seventy shillings a month. Our average income is seven shillings and sixpence a month.” 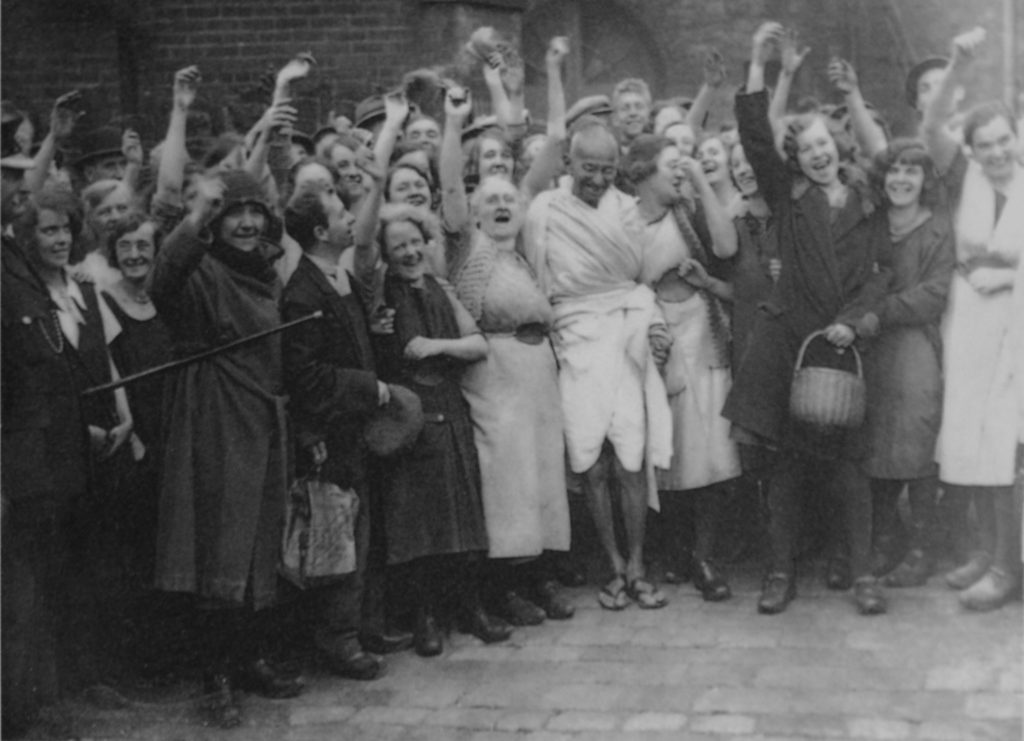 Gandhi met a number of prominent people and impressed them deeply. These included the Anglo-Irish playwright George Bernard Shaw, the London-born film actor Charlie Chaplin, academics at Oxford University and several bishops of the Church of England. 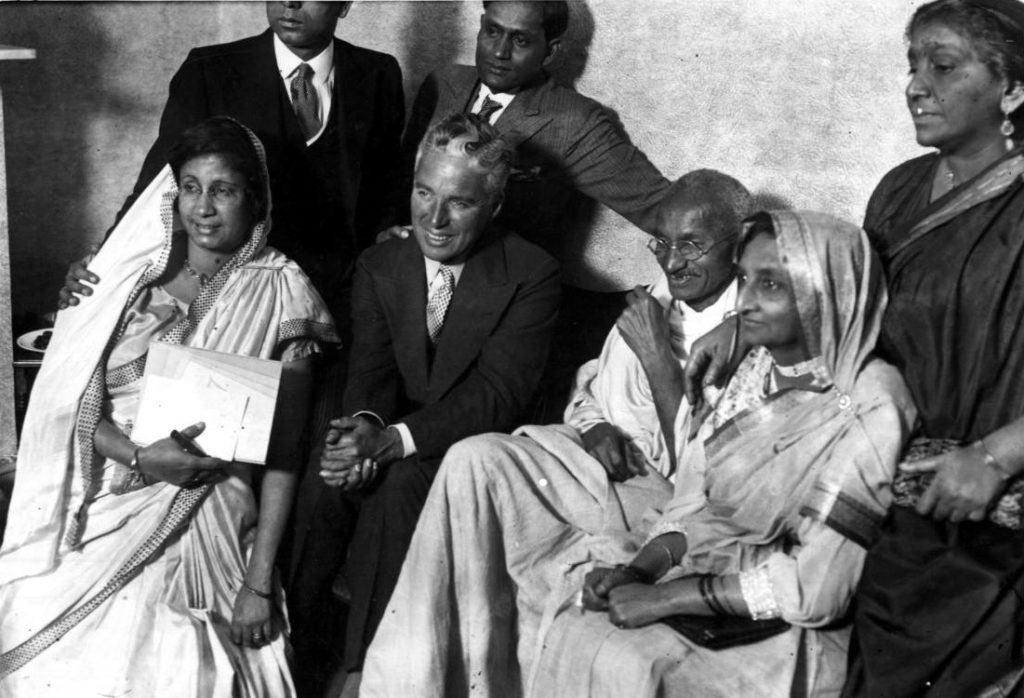 One notable absentee from the list of visitors was Winston Churchill, who thought it “nauseating” that Gandhi, “posing as a fakir of a type well known in the East” should dare to speak on equal terms with representatives of the “King-Emperor”.

However, the King-Emperor himself, George V, was not so standoffish and actually asked to meet Gandhi. Several Buckingham Palace officials were worried about the decorum of allowing Gandhi, dressed in loin-cloth and sandals, with bare legs, to meet the monarch. Gandhi answered this point afterwards by observing that “the King wore enough for the two of us”.

Gandhi and King George had no common ground on which to agree, but the encounter passed in a spirit of politeness and good manners.

When Gandhi returned to India, taking in a visit to Rome on the way, he had achieved nothing concrete in terms of advancing the cause of Indian independence, but he had certainly made an impression on the people he met and those who read the newspaper reports about his activities while in the country. When Indian independence was eventually achieved in 1947 there was considerable goodwill extended from the ordinary people of Great Britain, if not from all of their Parliamentary representatives.