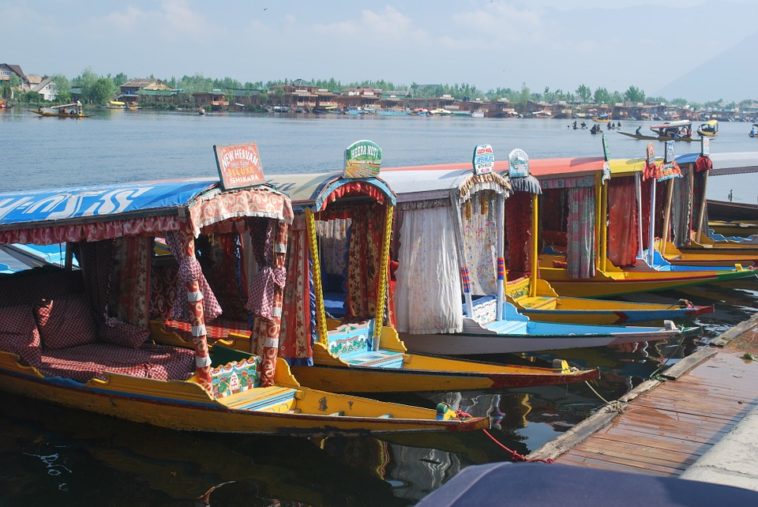 Kashmir is famous for its scenic beauty. Its traditional folk dances are equally mesmerizing. The folk dances and folk music is an intrinsic part of Kashmiri culture. Here are some famous Kashmiri folk dances which are performed during festivities: