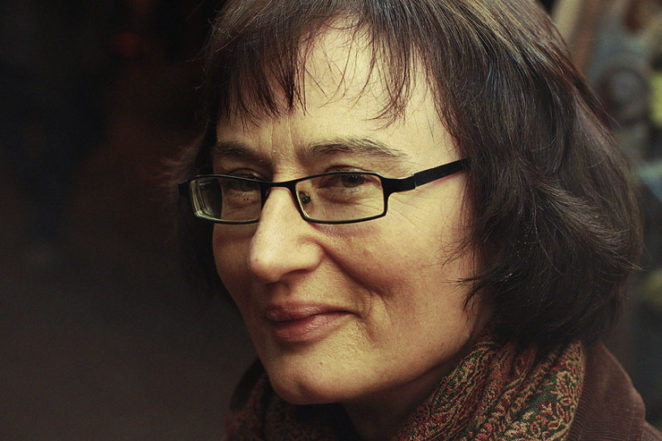 One of the leading British poets, Fiona Sampson, will be guest at the seventh Belgrade European Literature Festival. She is one of the leading contemporary British poets. Her poetry has been translated into over thirty languages. She received almost all the most important British poetry prizes, as well as a series of international literary awards. Fiona Sampson’s poetry books were twice the narrowest choice for the Tomas Sterns Eliot Award. She is editor of one of the most respected British literary magazines “Poetry”. He teaches the history of poetry and creative writing at the University of Rohempton.

She has published eight books of poems. She recently published a biography “In Search of Mary Shelley: A Girl Writing Frankenstein”. This book has become the center of the British literary public.