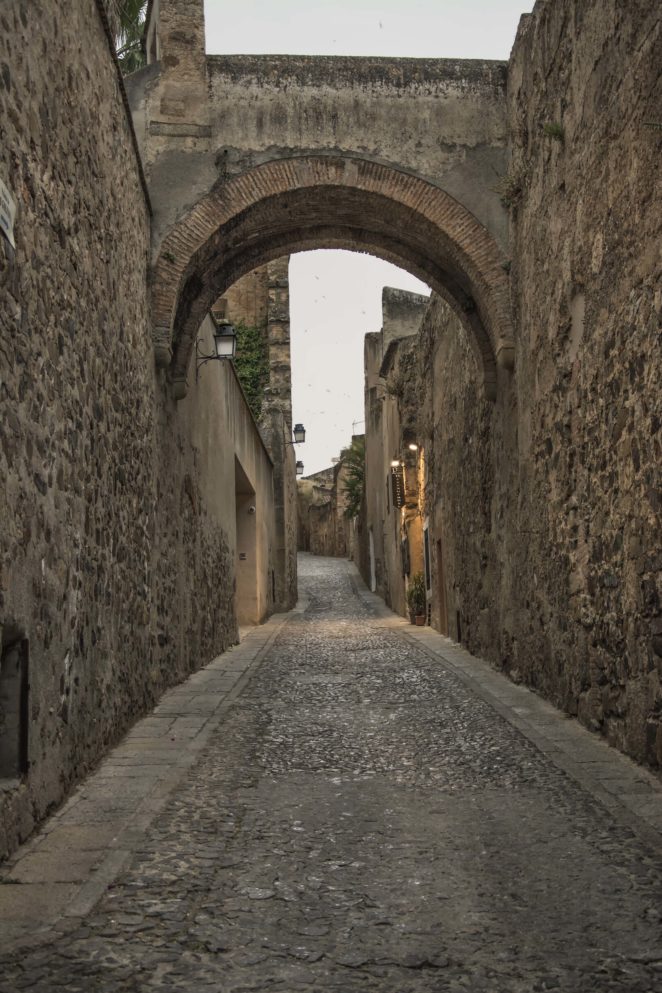 Cáceres Spain, in the 12th century, before the Christian advance, the city was fortified with a wall of adobe, which is still preserved, a fact that was not enough to prevent Alfonso IX, king of the kingdom of León, took the city after several years Of siege 23 of April of 1229, day of San Jorge, granting to the city Fuero de Villa, that from then it is celebrated in the city like its employer. Earlier, another attempt was made to take it by Geraldo Sempavor in 1166, who took it and lost it again, although Ferdinand II in 1169, was able to recover the place for Christians for 5 years, falling again In Muslim hands in 1174, by the troops of Abu Yaqub Yusuf under the command of his lieutenant Abu Hafs.