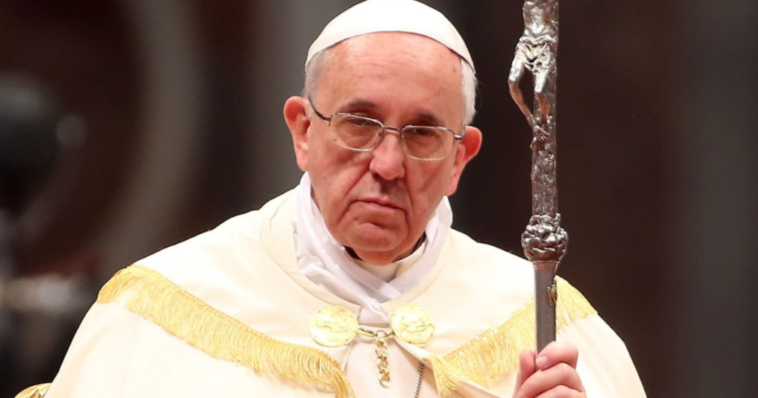 With the recent revelation that Pope Francis, while chastising those bishops who covered up sex abuse scandals of which they were aware, even to the point of calling them “shit” (he used the Spanish word caca), was himself well aware of the sexual misbehavior of Cardinal McCarrick (retired) of Washington, DC, and had allowed the Cardinal to continue since he became pope. In addition, Francis lifted Pope Benedict XVI’s order that McCarrick not be allowed to function as a priest and invited him to become one of his closest adviser. This has not sat well with many Catholics including priests and bishops who are now calling for Pope Francis to step down. Whether he will or not – the Vatican is currently side-stepping the issue – is unknown.

If the pope refuses to do so, is there any recourse. Can a pope be fired? The short answer is no.

The rules by which the Catholic Church is run is known as Canon Law. These are not neccesarily based on Scripture or Catholic teaching and they are changeable. The current version of Canon Law was adopted in 1983.When there is no pope, such as the period following the death of a pope, the church is put on what is for all practical purposes, auto-pilot. No changes can be made. The same occurs if a pope is no longer competent (the technical term is non sui compos). For example, if he is in a coma or suffers from dementia, he cannot be replaced. The church is placed on auto-pilot.

However, a bishop can be removed from office and, technically, the pope is the bishop of Rome. However, the only one who can remove a sitting bishop is, you guessed it, the pope.

Therefore, if Pope Francis refuses to step down, there is no canonical process available to remove him.