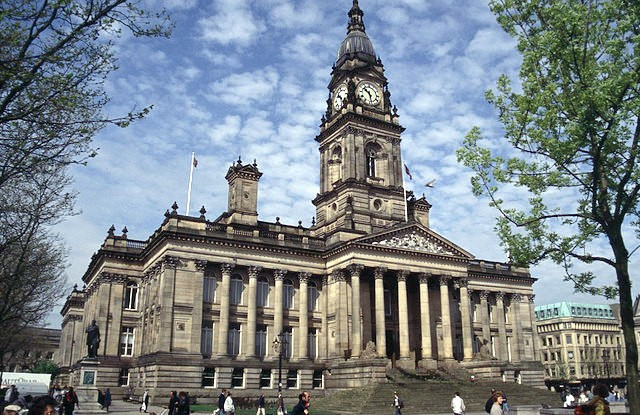 What’s in a name?

Bolton is a common Northern English name derived from the Old English bothl–tun, meaning a settlement with a special building.

In native Boltonian Mark Cox’s debut novel, The Wanderer, he prefaces the work by saying:  “The town of Bolton had always been known as a place of growing stature and reputation that had become the target of ridicule and rumour from the capital, which had taken the up and coming town as a threat to their dominance over all.” Naturally, the genre in which he writes is that of science fiction.