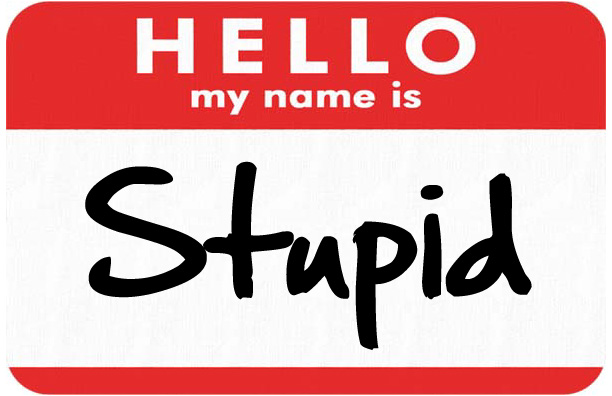 We all remember Johnny Cash’s “A Boy Named Sue.”

As bad as that was,  parents go even further. 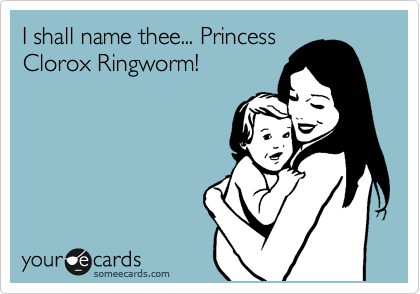 I’m not talking about those ‘unique’ names which are nevertheless, pronounceable and perhaps clever; such as David and Shirley calling their child Dashley, or giving an ethnic name like Kwame or Karabo.

Such names are pronounceable, and pleasant.

I’m talking about those names which will only cause the child humiliation.

Maybe Arsenal and Chips can survive their names, but Lucifer and Fish?  Not so much.

There are boys living in English Speaking areas named ‘Shamona’ and ‘Nququa’ in some ‘Afro Centric’ style bound to cause laughter in Kindergarten and up into High School.   This is because the ‘a’ ending suggests a female, and although the first sounds like a rug cleaner, the second comes close to unpronounceable and is likely to result in the child being called Quack Quack.

Does anyone consider the psychological effects of having such an unusual and unpleasant name on a child?  Especially a child who wants to fit in?

Parents should consider that before they give a child a ridiculous name, they should consider how it can be pronounced or Mispronounced, and how that child will feel if his or her name is Bizo or Fligna.