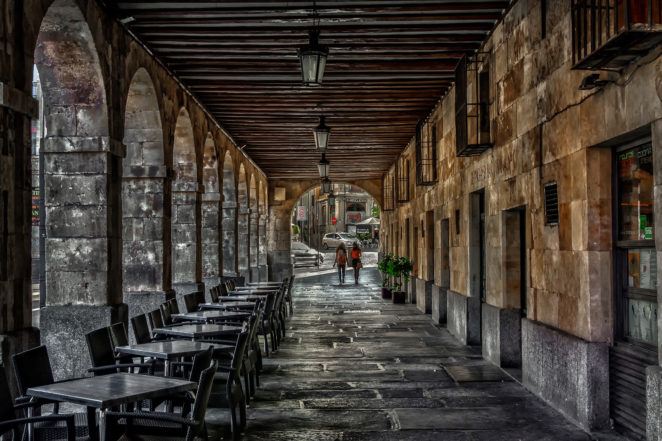 In image processing, computer graphics and photography, high dynamic range images, “High Dynamic Range or HDR”, are a set of techniques that allow a better dynamic range of luminances between the lightest and darkest areas of a Image that standard digital imaging techniques or photographic methods can offer.

Its history is ancient, the idea of using several exposures to repair a too large range of luminance was pioneered in 1850 by Gustave Le Gray to render sea views showing both sea and sky. Such rendering was impossible at that time since using standard techniques the luminance range was too large. Le Gray used one negative for the sky, and one with a larger exposure for the sea, then combining both into a single positive image.

HDR imaging techniques were originally made in the 1930s and 1940s by Charles Wyckoff.

His detailed images of nuclear explosions appeared on the cover of Life magazine in the mid-1940s. Wyckoff implemented the remapping of local neighboring tones to combine differently shaped exposed film layers into a single image of a higher dynamic range.