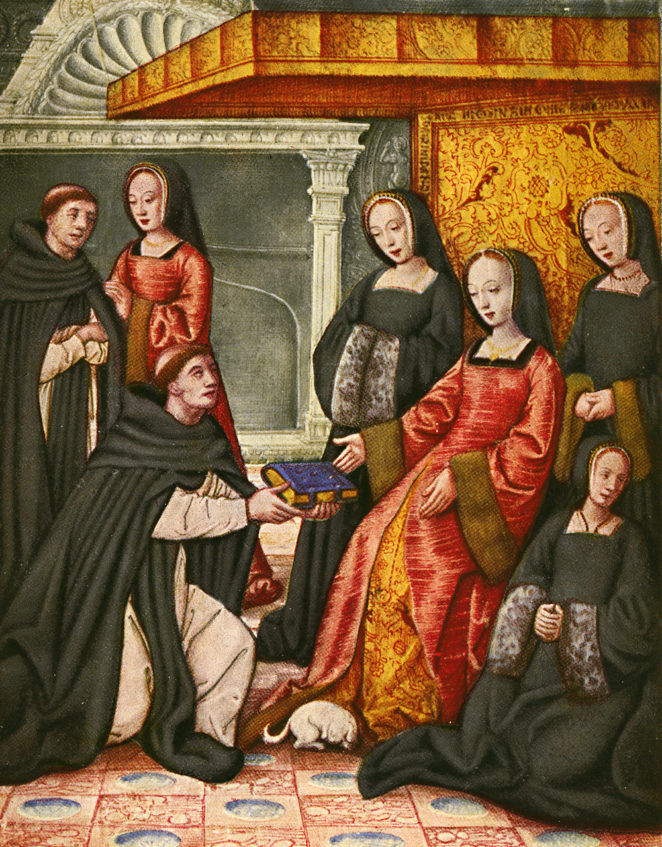 It is a mistake to think of the politics of the Middle Ages as being entirely dominated by men. There were a number of strong-minded women who proved themselves to be just as capable of defending their realms. One thinks of Queens Mary and Elizabeth in England, but before them, just over the Channel in what is now France, there was Anne, the Duchess of Brittany (1477-1514).

Brittany had been an independent duchy for centuries, but in 1488 King Charles VIII defeated Francis II, Duke of Brittany, in battle and demanded that Francis declare himself to be a vassal of the King of France. However, not long after signing the treaty that apparently ended the independence of Brittany, Francis died and was succeeded by his 11-year-old daughter, Anne. 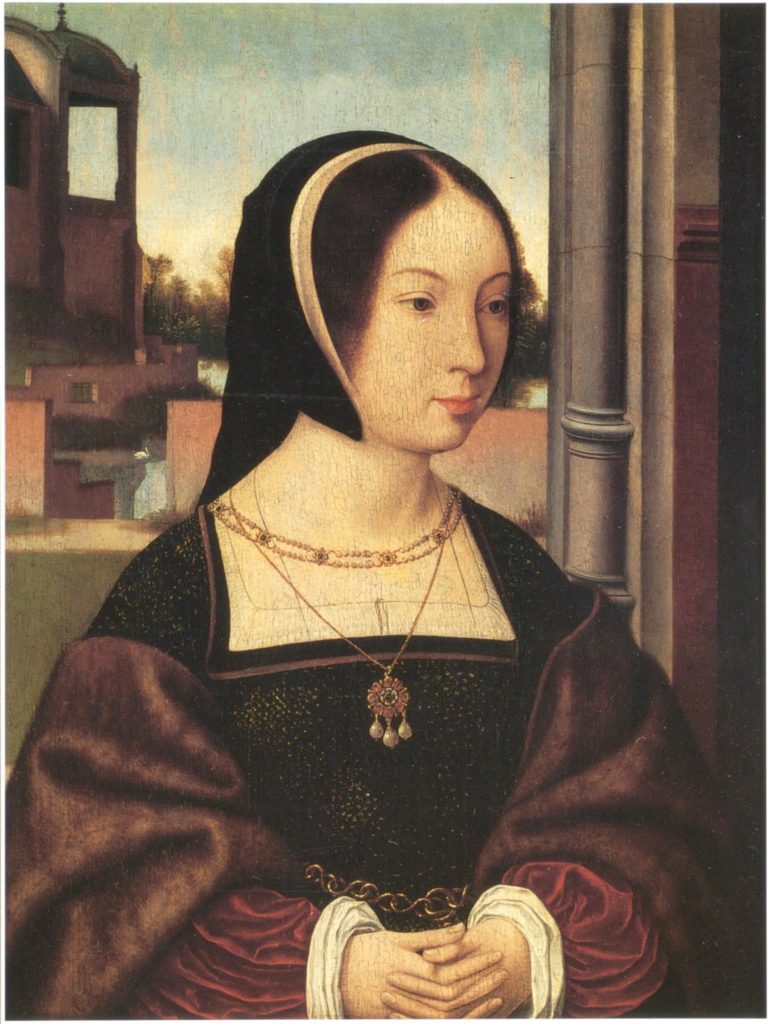 Young as she was, Anne saw the possibility of regaining Brittany’s former status, which could be done by entering a strategic marriage with a powerful partner, the best candidate being the Holy Roman Emperor, Maximilian I. A proxy marriage was therefore arranged in 1490.

However, before the marriage could be consummated Charles invaded Brittany and insisted that Anne marry him instead. This therefore made her Queen of France, of which Brittany was only a part.

Charles died from an accident seven years later, in 1498, but under the terms of the marriage treaty she was required to marry Charles’s successor if a son had not been born by the time of Charles’s death. Anne was therefore still Queen of France, although the king was now Louis XII, Charles’s cousin.

However, Anne saw an opportunity to strike a bargain, which was that her title of Duchess of Brittany be restored in exchange for marrying Louis. What was more, Louis agreed to the title of Duke Consort for himself, which meant that, within the borders of Brittany, Anne outranked him.

If only technically, Brittany once again had an existence that was independent of France.

However, this state of affairs did not last long, because Anne died in 1514 at the age of 36, worn out after having been pregnant 14 times during her life, seven of those pregnancies ending in stillbirths. Only two of her children survived to adulthood, both of them daughters. Anne had hoped that her daughter Claude would be able to continue as duchess of an independent Brittany, by marrying the future Holy Roman Emperor as she had hoped to do, but this arrangement was not acceptable to the French King and so Brittany was finally absorbed into France.

Anne always regarded herself as a Breton, and gave instructions that, at her death, her heart should be buried with her parents at Nantes, alongside the graves of all her predecessors as dukes and duchesses of Brittany.