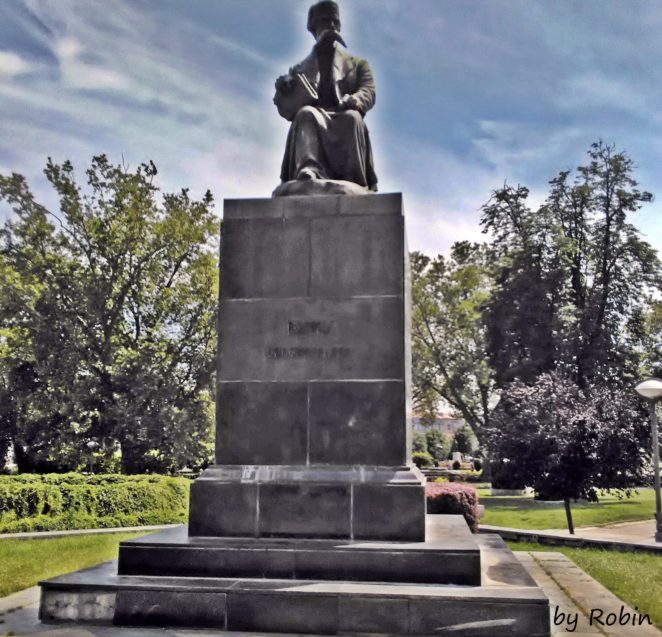 Continuation of the article from the previous one where I wrote about the Cirilo and Methodije brothers.

Born in November 7,1878, Tršić, Serbia -Died February 7,1864, Vienna, Austria. I will use his name Vuk further in the text, which could be translated into English as a Wolf.Vuk was a writer, linguist and philologist.He was one of the most distinguished figures of culture and literature in Serbia in the first half of the 19th century.His biography is very extensive, so I will write briefly his most important works that were useful for Serbian culture. grammar and spelling of the Serbian language. 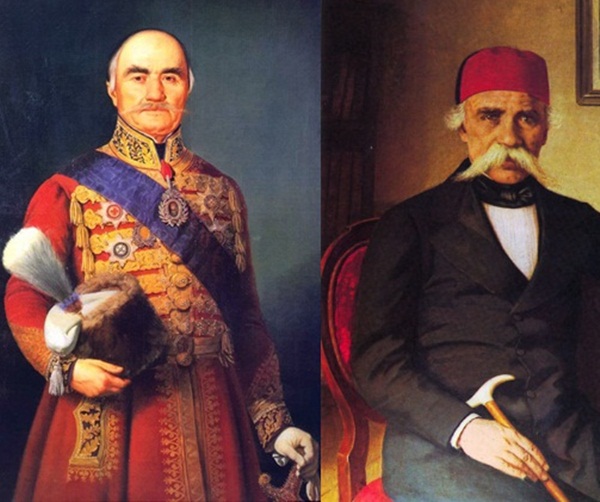 So by what we remember Vuk’s work.By simplifying alphabet and spelling.He used Adelungov (Johann Christoph Adelung) the principle “Write as you speak, and read as it is written”.Vuk spent a large part of his life on the collection of folk songs, compositions, proverbs and historical material.He has published a lot of papers. Among them is an illustrated dictionary with folk proverbs, narratives, riddles and verses from epic and lyric poems.Throughout his life Vuk tirelessly collected folk customs, beliefs and folk compositions.Vuk hardly deserved the glory he nowadays. During his lifetime he had a lot of enemies who did not understand his work. They were against his works. But progress is moving forward.His personal life was difficult.He had a paralysis of one leg due to illness and used the cane for walk.With his wife he had 13 children, of whom 11 died very early. Only two children survived.In his native village Tršić, the house in which he was born today has been turned into a museum by Vuk Stefanović Karadžić.Every year, a large number of students  and pupils go to post his home.Many schools, institutions and streets carry his name. 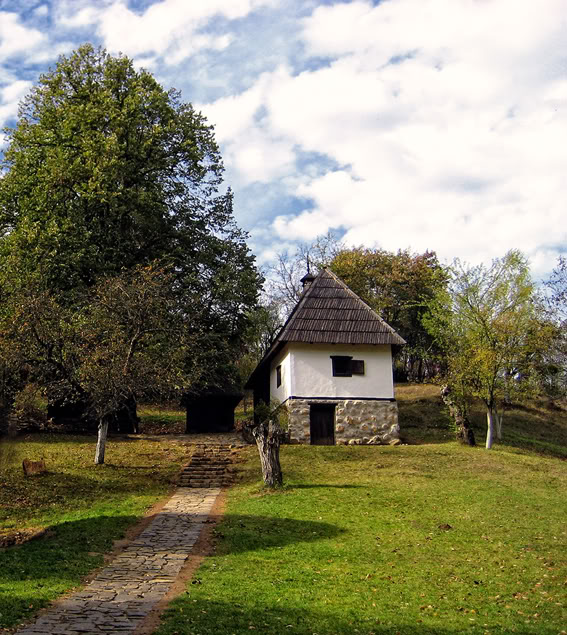 The birth house Vuka in the village of Trsic

About the third monument in the park of Vuk Karadzic in Belgrade, which was erected to Russian poet Alexander Sergeyevich Pushkin. I will say that this is the greatest Russian poet for me. 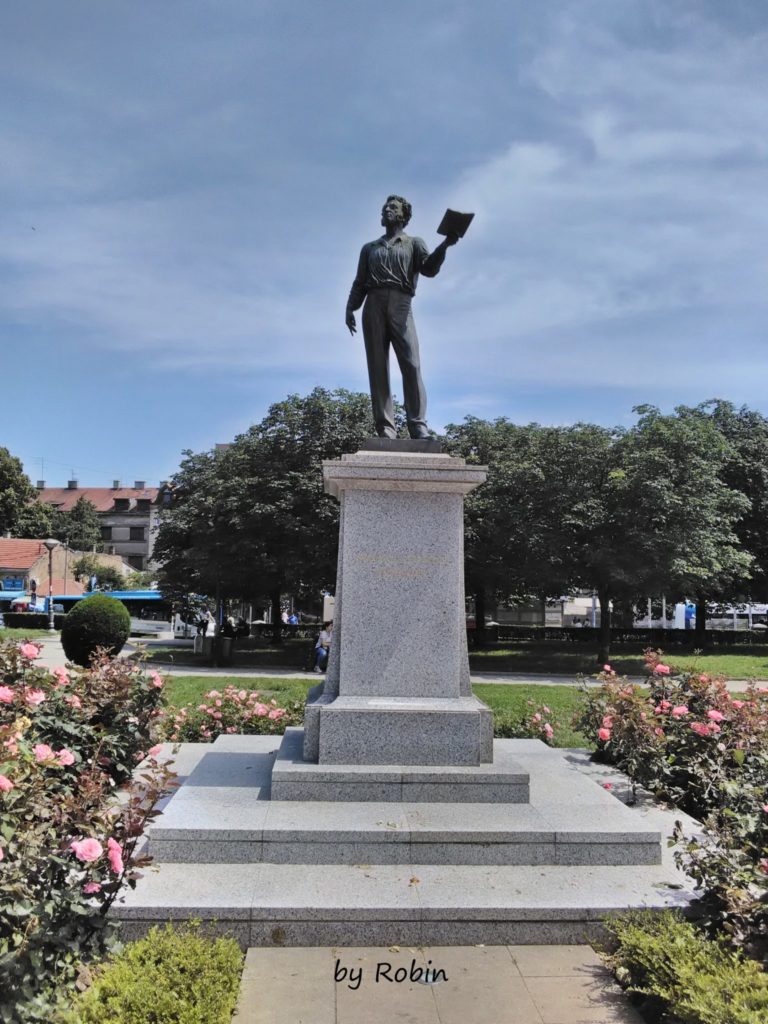