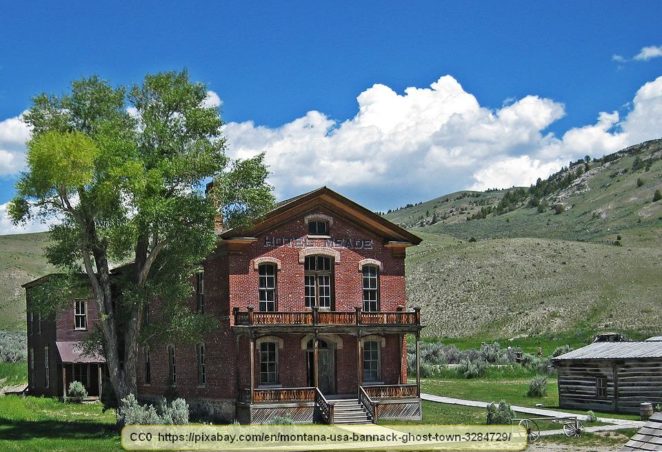 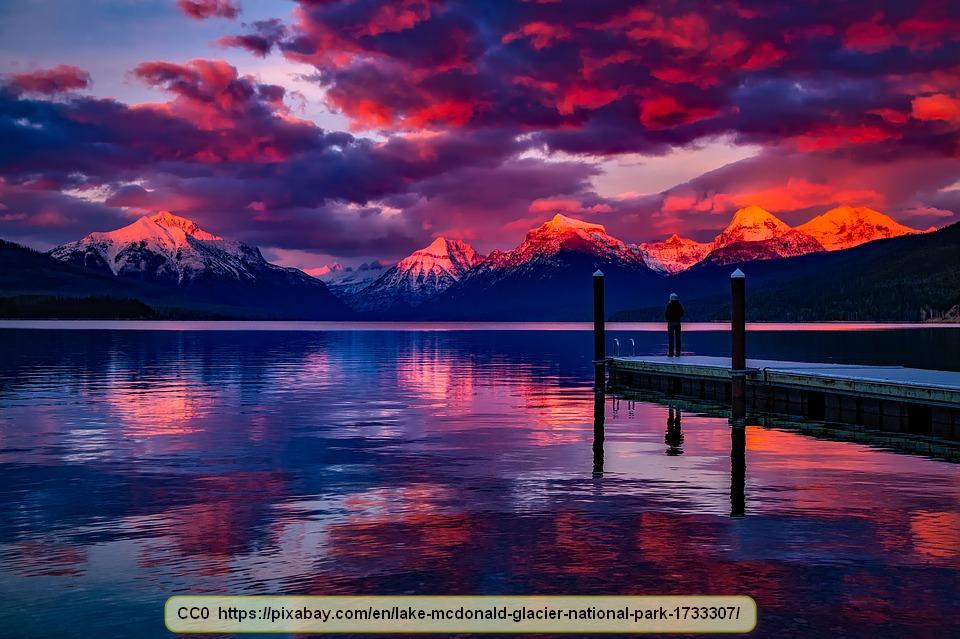 Montana is a stunningly beautiful state. It isn’t surprising that tourism is one of the biggest industries in Montana. Nicknamed Big Sky Country, this is the fourth largest state in the US, after Alaska, Texas, and California. Despite this, with just over a million people living here, there are only six states with a smaller human population. Many people know this, but here are some facts about Montana lots of people don’t know.

* Because of the mountains and other terrains in Montana, water from Montana flows to the Pacific Ocean, Hudson Bay, and the Atlantic Ocean. Montana is the only state in the country that can make this claim. 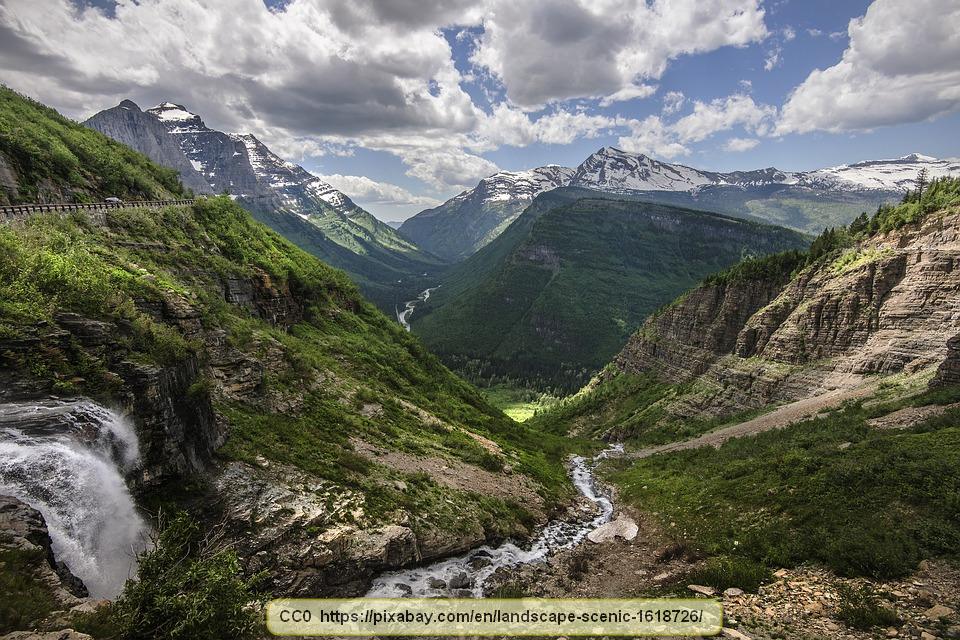 * Speaking of cattle, which have always been important to the state, the record-holding largest steer in the world was raised in Montana. He was almost six feet tall at the shoulder and weighed 3,980 pounds. That’s a lot of beef!

* Montana has the largest elk migration of any of the lower 48 states.

* The greatest population of Grizzly bears in the US is found in Montana. The grizzly bear is the official ‘state animal’ of Montana.

* Montana has the greatest number of mammal species of any state in the US.

* Montana also has the greatest population of breeding trumpeter swans in the lower 48 states.

* Despite the well-known gold rushes of California and Alaska, more Gold was found in the less-known Montana gold rush than in either of the other two rushes. 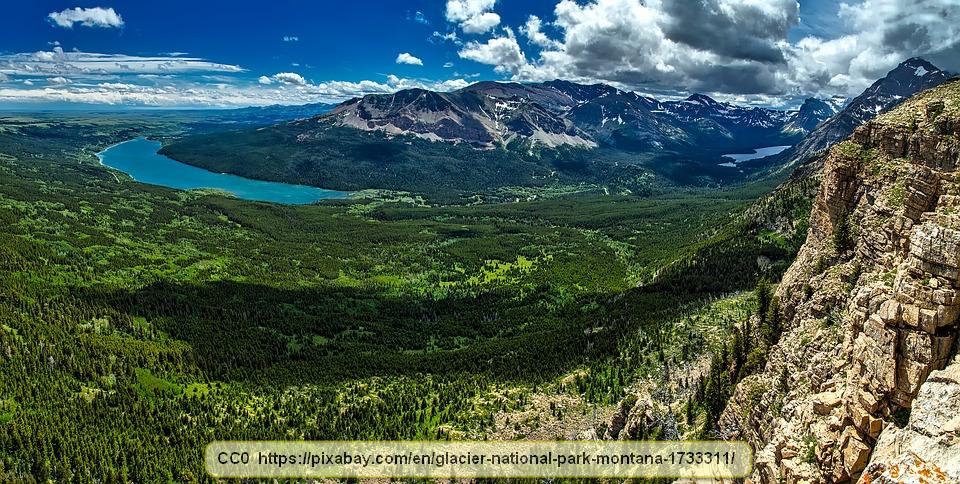 * Montana has the largest county park in the US. The park is Beaver Creek Park and it is 10 miles long and a mile wide, making it 10 square miles (6,400 acres) in size.

* The name of the state comes from the Spanish word, “montaña”. Montaña means ‘mountainous’. 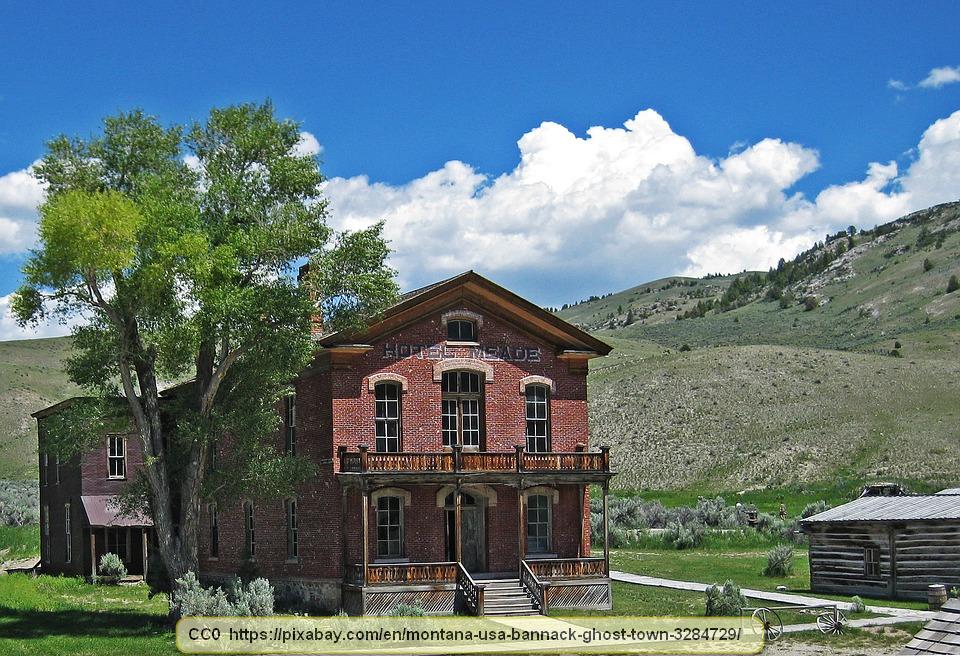 * The constitution of Montana officially recognizes the heritage of Native Americans. It is the only state in which this is true. There are 8 tribes represented in Montana.

* The north entrance to Yellowstone National Park is located in Montana. This was originally the only entrance to the park and it is still the only one that is kept open all year long.

Now you know a little more about Montana, though this is only a portion of the facts about this gorgeous state. It is definitely a state worth visiting.