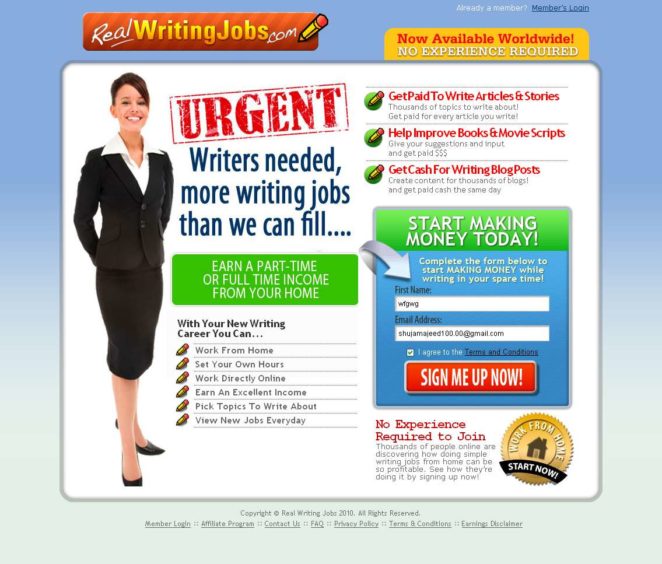 There once was a so called online publishing site. It promised to pay it’s users. It seemed legit and as usual a bunch of shills were running up and down claiming they were ‘always paid’. 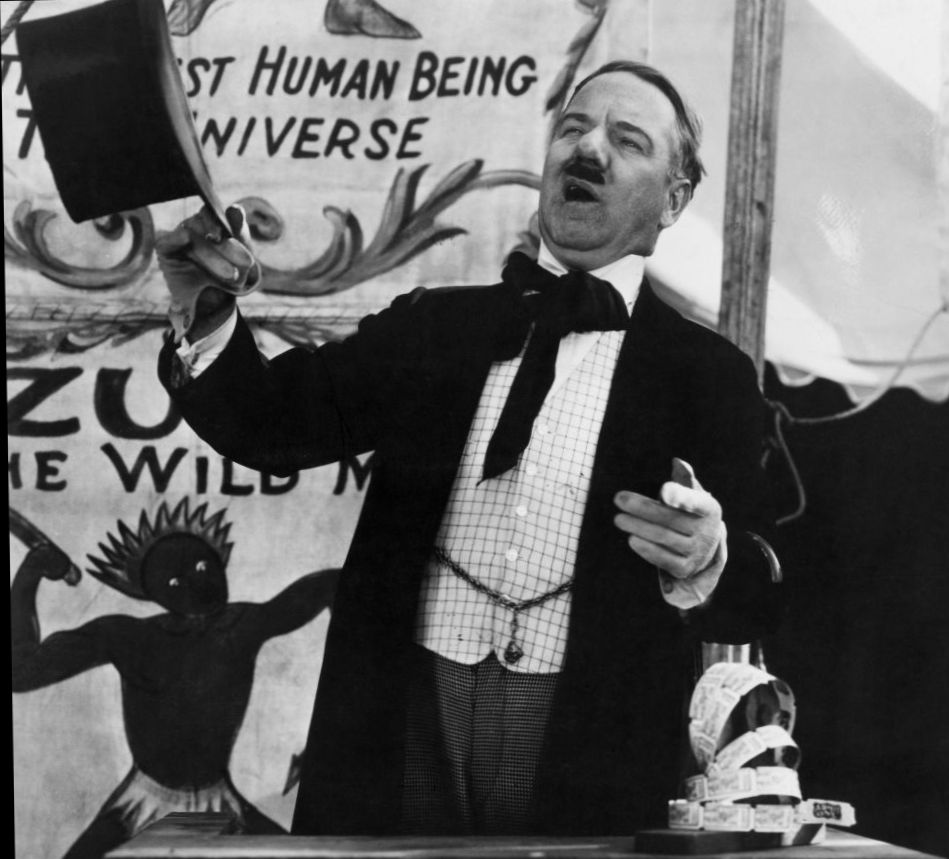 You know the story, been there, got ripped, the usual.

The reason I recall this site is that  it played with people’s earnings.

For example, if you were on Triond or Hubpages, you’d know, as you logged off last night, that you had $3.12,. When you logged on today, you would probably have more, as while you were off line, people were on, reading your work, commenting on it, etc,

Not the site I’m talking about. 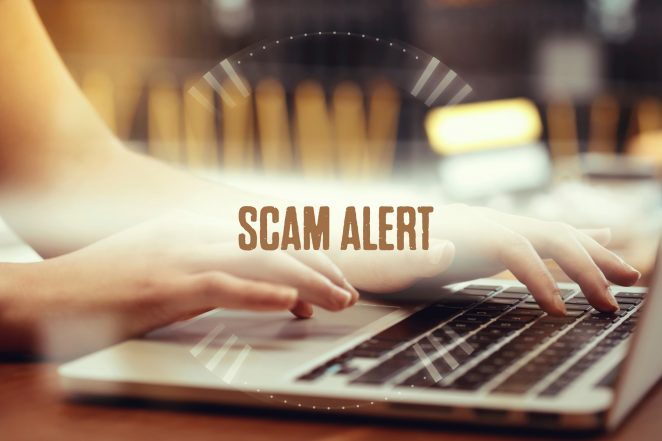 What happened to the money?

You’d contact ‘Admin’ and if they even answered you,  it would be out of both sides of their mouth in an attempt to trick.

Admin always had an excuse; some kind of ‘glitch’ in the system, some kind of mis-calculation.   This site had so many ‘explanations’ and excuses as if their users were illiterate morons.

Or, simply put, Fools.  Fools who existed to be tricked and ripped. 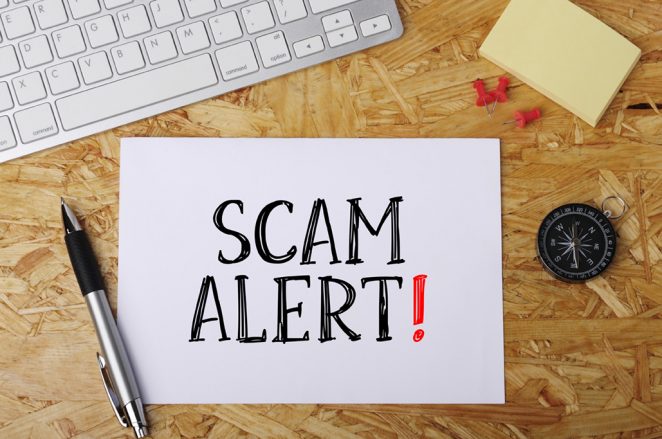 The point was, the site was one of those dime a dozen scams where the owners only paid loyal Shills who ran around bringing in more warm bodies..

Unlike other sites where you just weren’t paid, this one played with your earnings so you would never reach the threshold.

Of course, as all scams, it went down, leaving a bunch of people unpaid and unhappy.