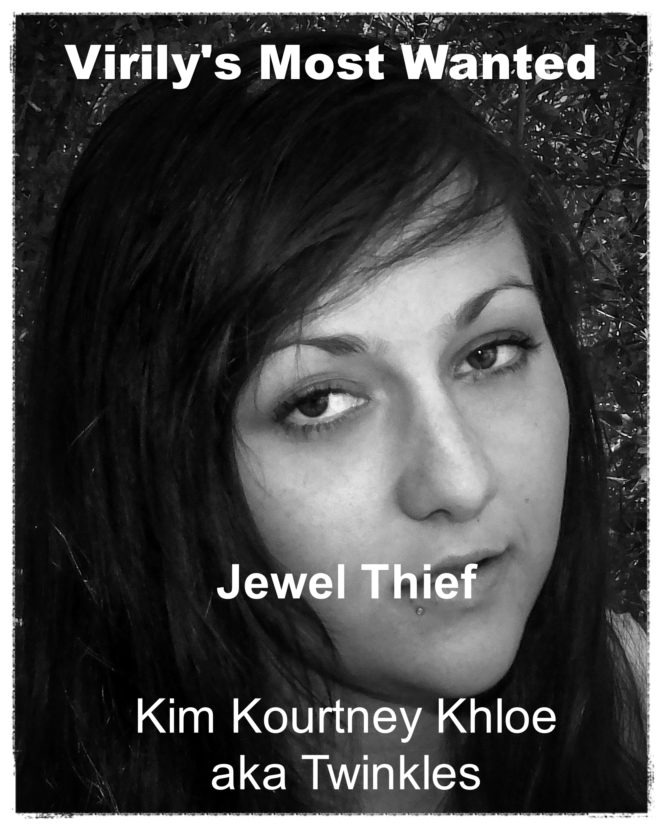 I have started a new quiz series called CSI.

“We are trying to track down two jewel thieves, can you help us find them?” 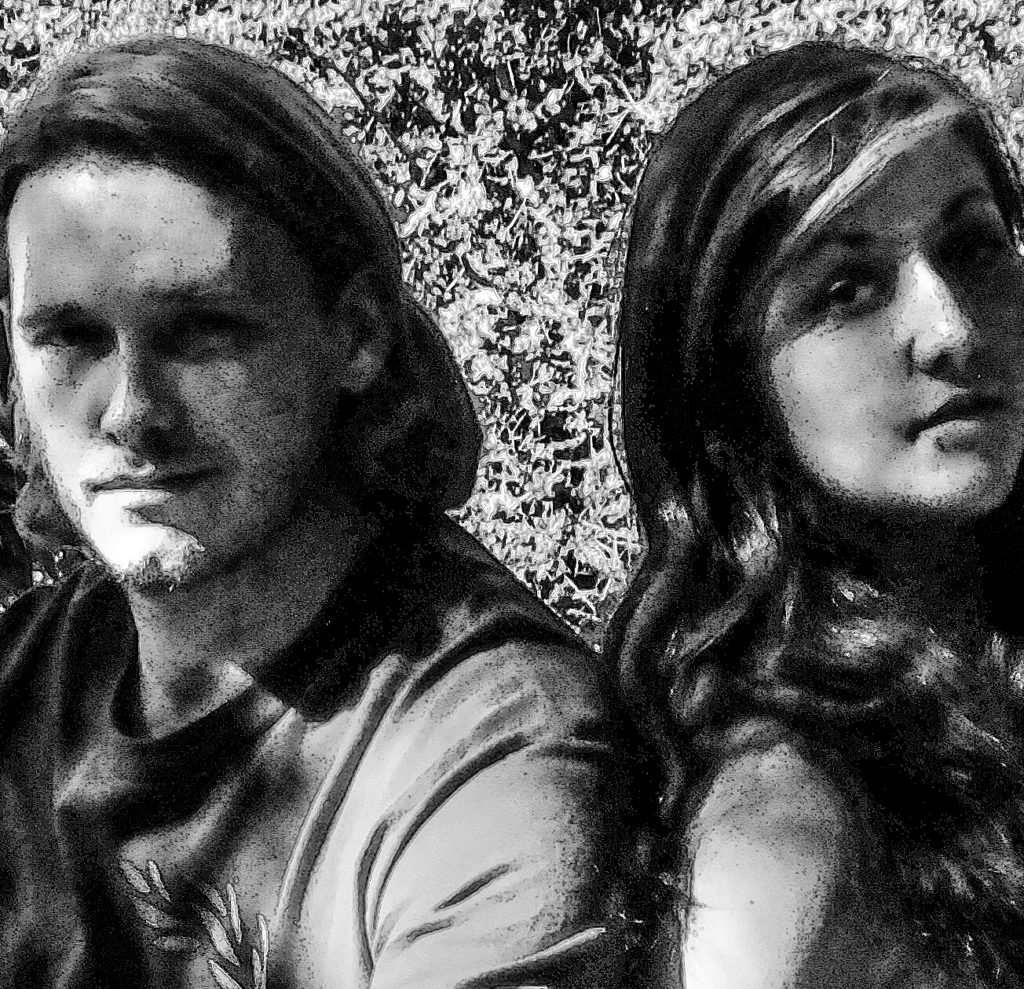 They were last seen boarding this sky diving plane that was headed to the jungles in Mexico. 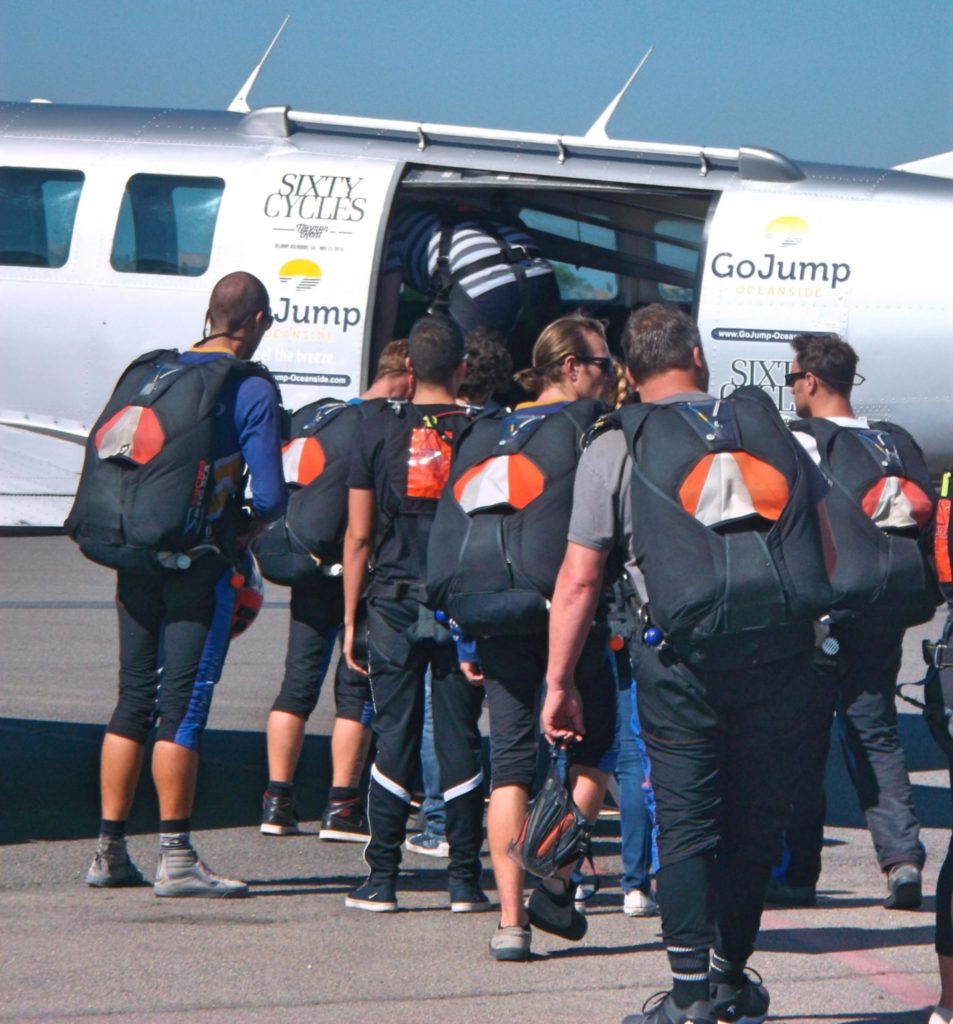 This post is part of the quiz called, “Wanted Dead or Alive”. Would you make a good eyewitness? Can you retain what you saw to later identify a suspect?

We did find these two shots of them, along with a blurry face shot of you on a motion detecting wild life camera.  They landed in the Mexican jungle. Looks like they picked up a stray red Perro!

Have a look at these photos, take as long as you like on each one. 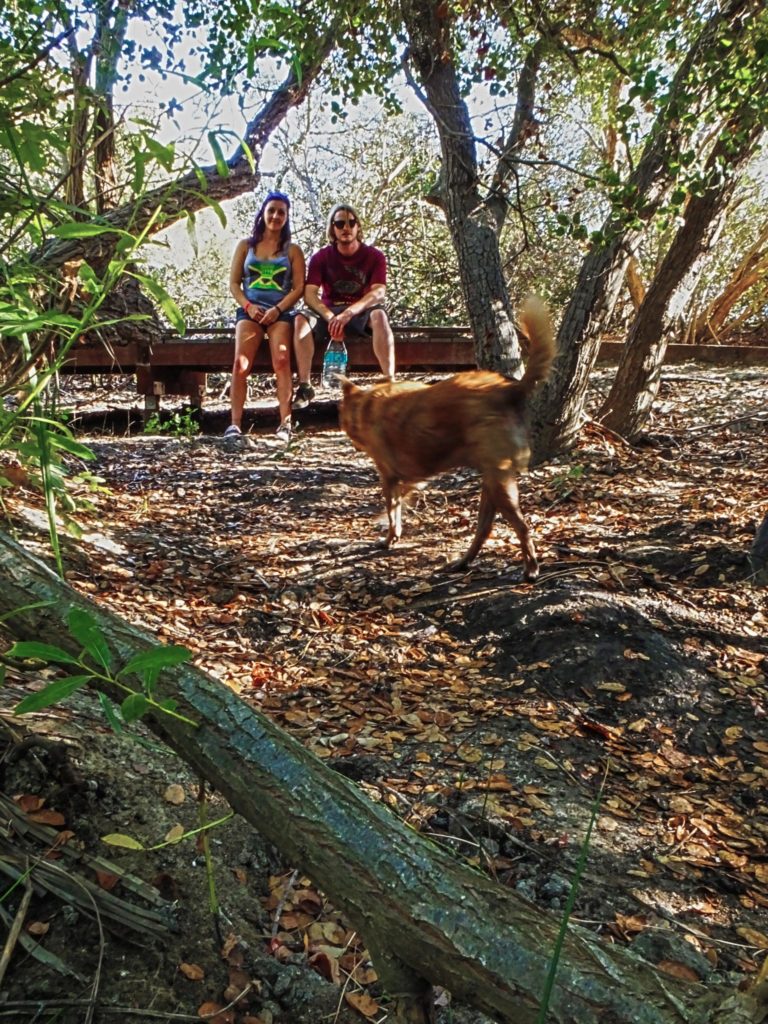 The second photo is a little bit closer. 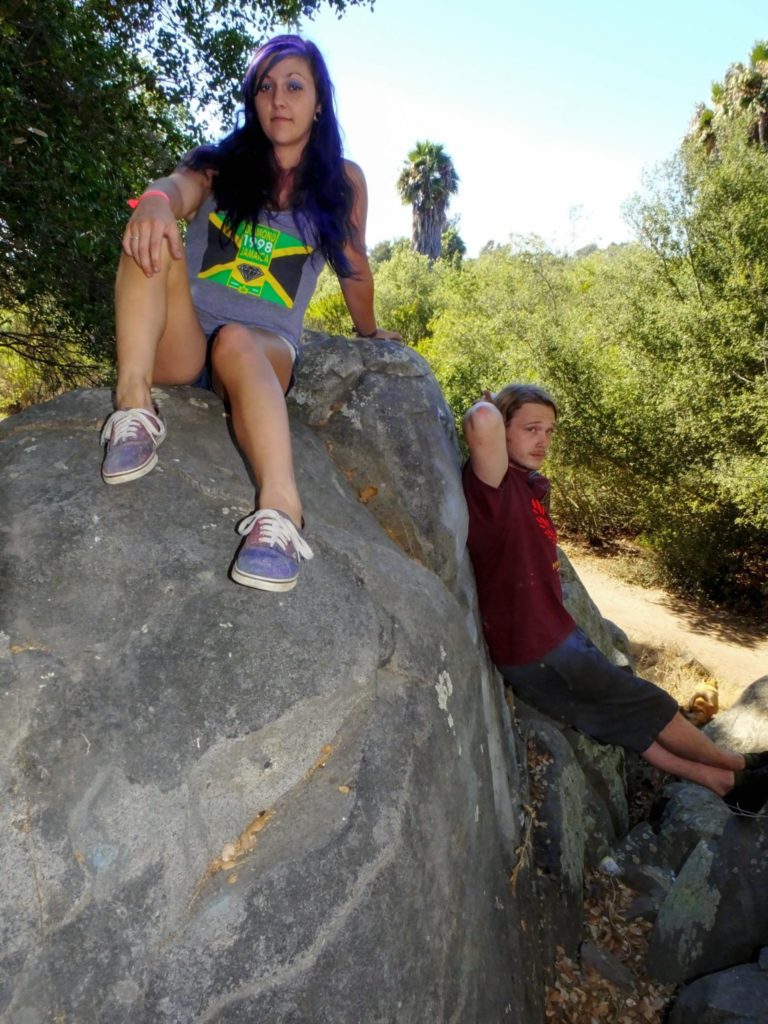 When you are finished go look for the quiz named Wanted Dead or Alive in the quiz section of Virily.