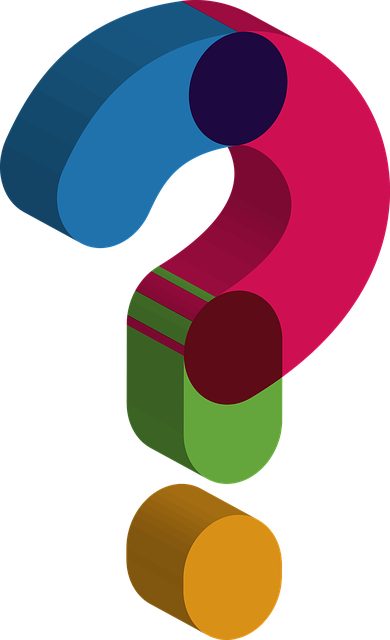 tasartcraft started the Coffee Talk Challenge. It is all about sharing thoughts while having a cup of coffee together. You could do it while drinking tea I suppose or drinking anything.

I want to talk about adoption. I just watched a show where the biological parents had to go overseas and preform unthinkable duties. They sacrificed their children, so they could live in peace. The parents almost took their children out of the adoption parents home, but then the father did the honorable thing and told his sons to stay with the ones that had adopted his sons, and one day hoped to tell them about everything.

I think the dad understood that the only life his children remembered was from the adopted parent’s lives together. I think he did the right thing, what do you think?