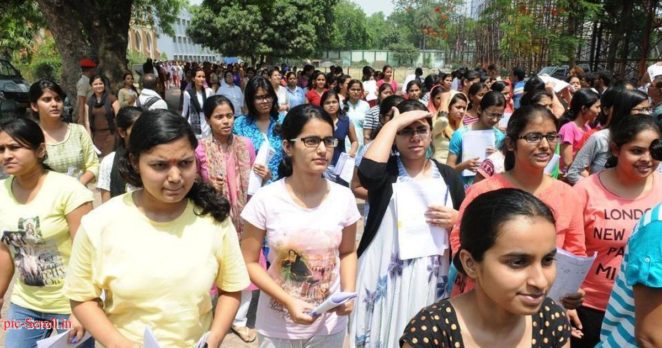 The Union Health Ministry of the Government of India on Thursday banned counselling of UG. Also the results of the second counselling have also been stopped. Now after the order from the Supreme Court, it will be re-counselled. The Government has taken this decision after the decision of Madras High Court to give 196 additional marks to the students who took the examination through Tamil medium.

An official of the Health Ministry told  ‘ that legal counsel was obtained from the Additional Solicitor General. He said that following the order,the change in the All India merit list would be changed and there are 15 colleges in Tamil Nadu in Counselling.

In such a case, the Health Ministry has not received the order, but the continuation of the counselling will be contempt of the order.

However, CBSE director Samyam Bhardwaj said, “Petition will be filed in the Supreme Court next week against the High Court verdict.” .