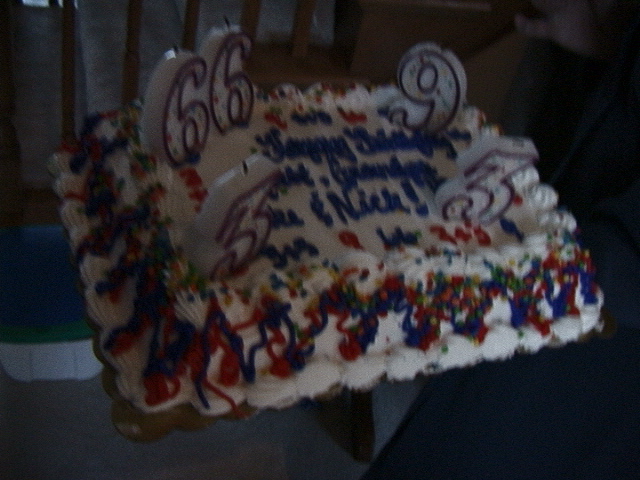 i am a fan of Neil Young.

Ok, I am truly what the fan is short Fanatic. I first listened to the Music of Neil Young when I was little, he was a member first of Buffalo Springfield.

My favorite songs of his came from his solo career. But after BUffula Springfield broke up, Neil followed Stephen Stills to the group Stills had been a member of CSN.

This was one of the first supergroups. The infamous “The Band” was formed around the same time.

This is the CSNY greatest hits album. I love this music!