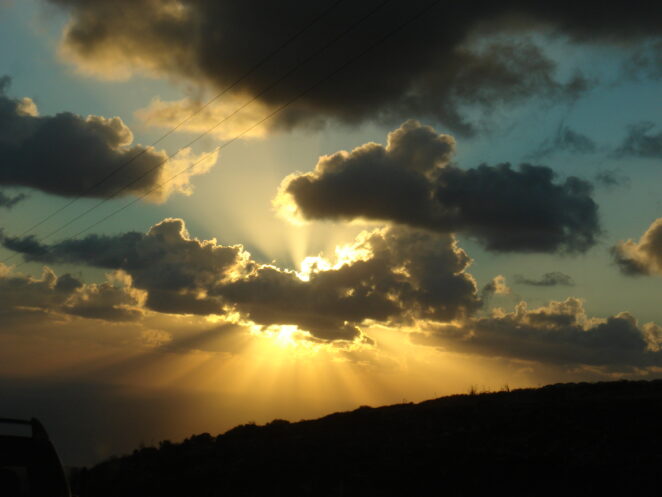 One of the songs that has me inspired by Roy Orbison is “Wild Hearts Run Out of Time.” The song was on his album King of Herts which was released posthumously in 1992. Roy Orbison passed away on December 6, 1986. He was only 52. This was during his career revival time so yes, I guess, wild hearts do run out of time.