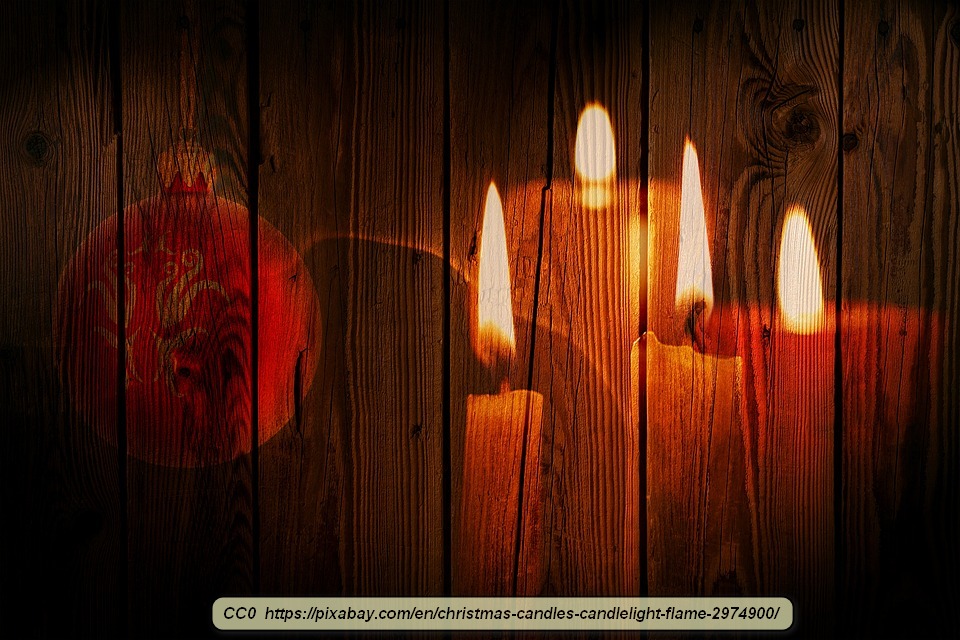 Have you ever had a Christmas that stood out from all others? The challenge is to simply relate the most memorable Christmas you’ve ever had, especially one that you are the most thankful for.

My most memorable Christmas is one that I’ll always remember, partly because it was a roller-coaster ride in emotions; from good, to despair, to elation.

It happened a long time ago when our kids were ages 8 and 5. We were going through a bad time. I hadn’t had a job in over three months and we were behind in all the bills. Our cupboards were literally almost bare and our meals consisted mostly of ramen noodles, hot dogs, and macaroni and cheese. Then I had the good fortune of getting a job in the first part of December.

I worked hard and enjoyed the work. My first check came in on December 23. It wasn’t a great deal, but it would be enough to pay part of what we owed on rent, plus perhaps get some groceries. In fact, the only reason we hadn’t been kicked out of the house was because of the promise to pay with that first paycheck. I’d even planned to take perhaps $10 for a couple of gifts for our children. 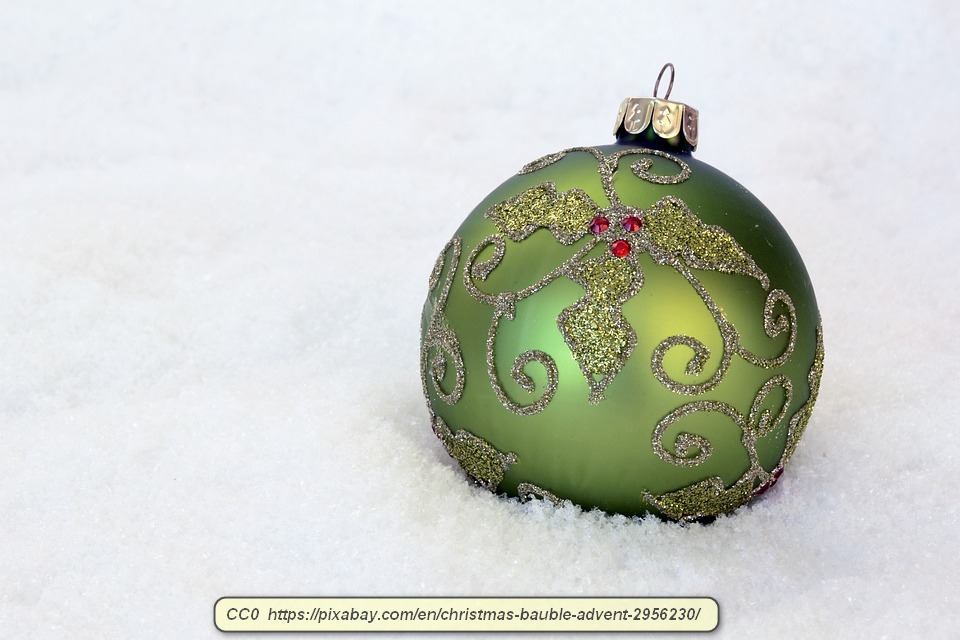 In retrospect, it wasn’t brilliant to do, but I left my check on my desk to go get my coat after work. Although that only took a minute or so, when I returned, the check was gone. Talk about having hope dashed to the ground and trodden upon!

I did the only thing I could do. I reported the theft, then prayed to God for a way to save our Christmas. My faith was weak and I didn’t have much hope, but I prayed anyway. All I could hope for realistically was that the landlord would wait until after Christmas to evict us.

The business was closed on the 24th and 25th, so I went home to give my family the bad news. My biggest worry was for the kids. They were disappointed when I explained what happened, but I was even more upset about it and as it turned out, they ended up trying to cheer me up, rather unsuccessfully.

Late in the afternoon of the 24th, we got a surprise visit from a co-worker of mine. I was puzzled but thankful when she handed me a Christmas card and insisted that I open it and read it then and there. Inside the card was $500 in cash. The co-worker explained that news of the theft of my pay had spread like wildfire and a collection had been taken up. The money was from that collection. Mind you, most of the people didn’t even know me and this was just before Christmas.

After profoundly thanking my colleague, I went inside to tell my family the good news. It wouldn’t cover the amount we owed in rent, but it might just be enough to keep a roof over our heads until the following paycheck. I naturally paused to give a prayer of thanks.

Two or three more hours passed, then my boss pulled up in front of our house. I’ll be honest. It was so rare for the boss to go to anyone’s home that I halfway expected a pink slip. What I got was as close to the opposite as I could have imagined.

The boss had gotten the payroll department to cut me a new check, on their day off. This simply wasn’t something they did. They didn’t work on days off, they didn’t replace paychecks, and the boss certainly wasn’t in the habit of hand-delivering checks. Again, there were some heartfelt and profuse thank-yous. It was too late to get any food or even small gifts as all the stores were closed, but that check took a huge weight off my shoulders. We’d have enough to get some bills paid, with enough left over to get some food after Christmas, when the stores opened again.

It started snowing that night, sometime after midnight, when I went to bed. When I got up at 5 am to take the little dogs out potty, there were two inches of fresh-fallen snow all over everything. It glistened beautifully in the lights of the porch. I was admiring it when I saw the three boxes on the porch next to the door, though there were no tracks in the snow and the boxes hadn’t been there the night before. The dogs hadn’t even barked during the night, which they always did when they heard someone outside. 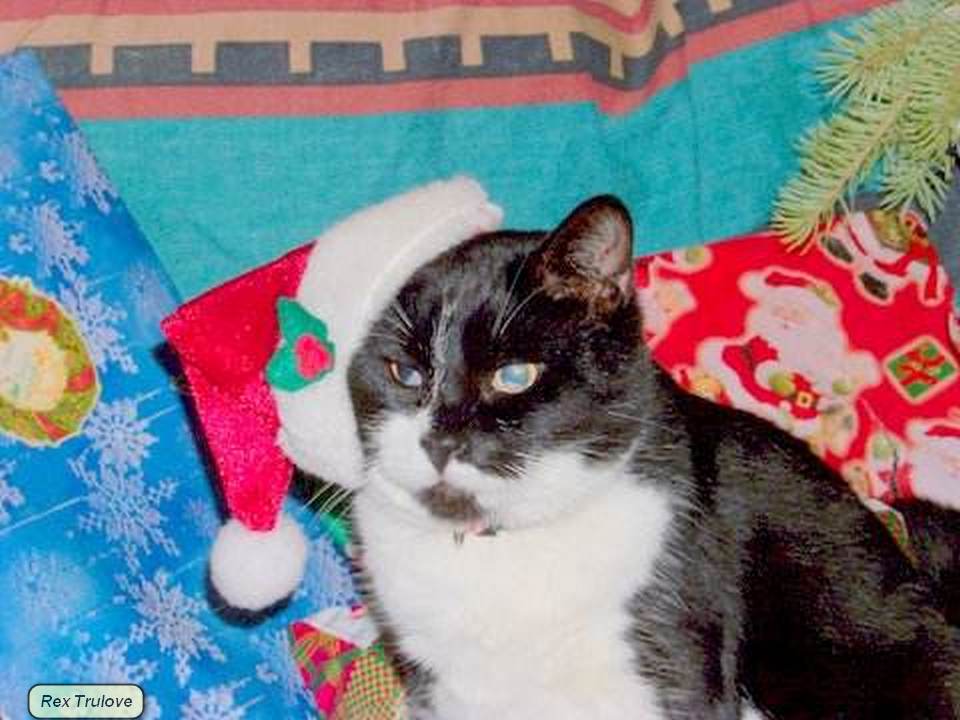 When I looked in the boxes, I was stunned. Two of them held food: a Turkey, cranberry sauce, potatoes, and the makings of a good Christmas feast. There was even a loaf of bread that wasn’t frozen yet, despite the temperature. That indicated that it hadn’t been there for long, but again, there were no footprints.

The third box contained gifts. There were one each for our kids, with their names on the tags, and one gift for my wife and me. All the gifts were signed simply, “From Secret Santa”. I didn’t recognize the handwriting, either.

We had a very special Christmas that year. In fact, it was a Christmas that almost didn’t happen. We were blessed and to this day, I still don’t know who the secret Santa was. It was a year when so many people went out of their way to show us love, compassion, and kindness. Many of them didn’t even know us and I have no doubt that many sacrificed in order to help us. It is an attitude that I try to have every year at this time and I’ve been a Secret Santa to others because of it. I’ll always remember that Christmas that almost didn’t happen.

Have you ever been a secret Santa for someone who didn’t have much and who was struggling?

Now, the challenge is yours. What was your most memorable Christmas?