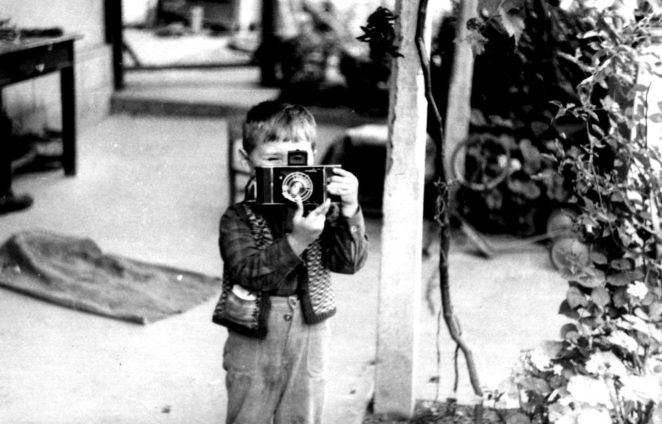 On the occasion of Children’s Day!

On June 1 in Bulgaria celebrates Day of the Child.

Around the World Children’s Day is celebrated on different dates…

Although the United Nations General Assembly declared the 20th of November as the World Children’s Day, one of the few countries that have adopted this date are Egypt, Canada, Finland, and Trinidad and Tobago.