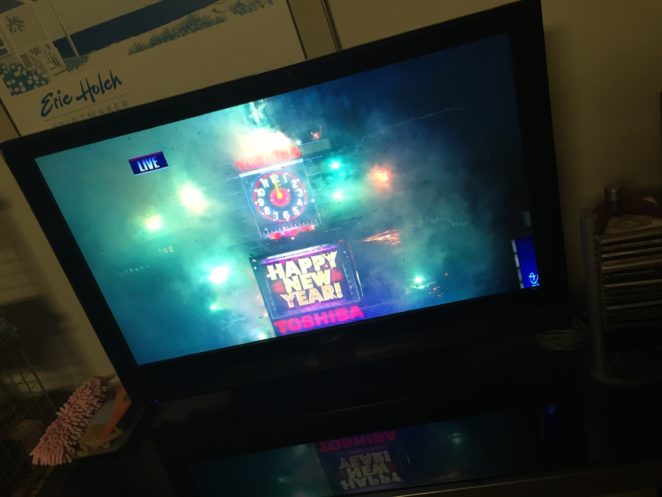 New Year’s Eve Celebration is all about transitioning from one year to the next and moving on smoothly to the next chapter of your life. This might include making resolutions and plans for the future to better yourself in some way. It is all about growth, achievement, and starting a brand new chapter in your life.

It is almost the New Year—2018, and many people are getting ready for an all-night party. I will probably stay home and watch the countdown on regular TV. But from past experience, the most interesting places to go for the New Year celebration are in the city. If you live in California, such city celebrations might include a hotel party in Los Angeles, San Francisco, San Diego, Newport Beach, or Laguna Hills. If you are going up north, you might also consider Carmel, Berkeley, or even Seattle Washington. Or, consider Nevada, whether Las Vegas—the city that never sleeps, or Reno for gambling, skiing, and partying. But most people in Southern California are likely to go to the coast or at a hotel for the celebration. Amusement parks, such as Disneyland and Knott’s Berry Farm might also have fireworks and parties for the public. Sometimes, malls will create events to entertain the public. Local nightclub might attract a large crowd for drinking and partying.

But, remember, if you are drinking, then make sure you have someone with you who doesn’t plan to drink. Or, you could even call an Uber Driver to drive you home for a fee.

So, do you have any plans yet for New Year’s Eve?