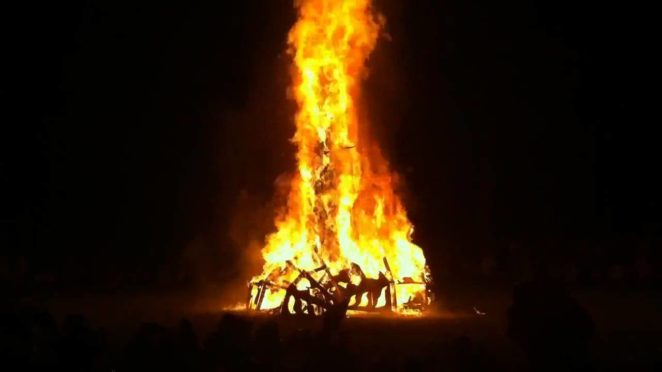 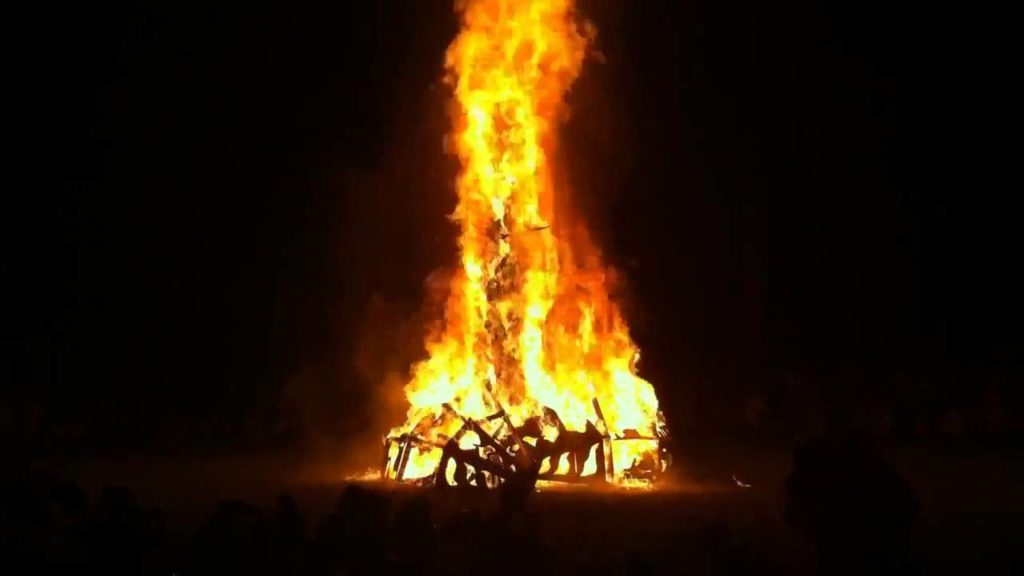 Gurugram, in connection with Mayor’s Election, dozens of women and men in Gurugam have burned  effigies of Prime Minister Narendra Modi and Chief Minister Manohar Lal Khattar at Kabir Bhavan Chowk  near to New Railway Road. The protest led by by Ravikantta Sahrawat. At the time of burning Effigies, Protesters did chant with slogans against both Modi and KHattar Sarkaar. They were protesting against the dishonesty to the locals of Gurugram voters and common men by Bhartiya Janta Party in connection with the election of Mayor. Police were also present on the spot during protests.

Many protesters who were burning Effigies also claimed that the Elected Mayor now is the man of BJP. In fact the Mayor should be independent and not from any political party. They not only did protest against the illegitimate democratic way of the BJP but also did aware the local people through their protest. They even alleged that being the power hungry, this government may play the nasty politics in the name of democracy for the sake of power chair. Despite of defeat in the Election and with the least elected members, BJP could able to make his candidate, the Mayor. As in democracy it is the rule of law that the leader should be chosen from party with Highest Majority but from the party with least majority. As per this rule of democracy an Independent one should be the Mayor.