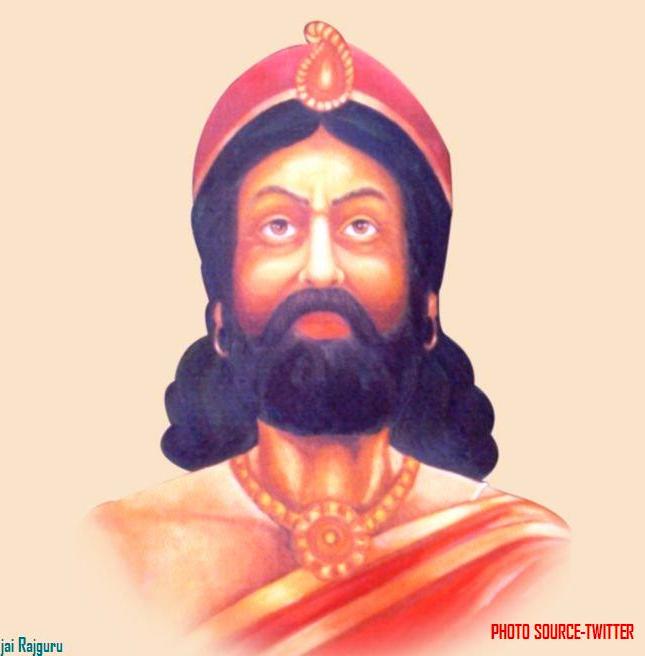 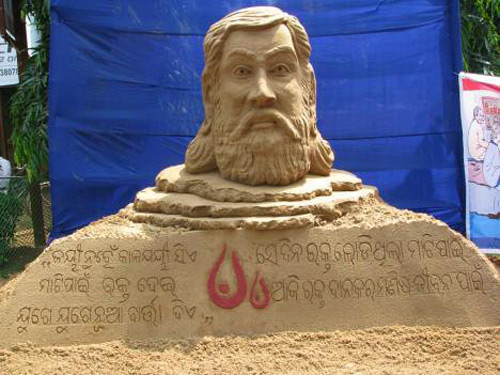 Jaykrushna Rajguru Mohapatra Alias Jai Rajguru who got born on October 29 1739 and Died on December 6 1806. During his life time like all of us today he was not living a simple and common life with personal vested interest but did live like a Legend and ended his iconic Life reflecting the society and the Country, the need of social Activism along with PATRIOTISM for the sake of Mother India. He was one of our prominent Freedom Fighter of India, who several times put his life in the brink of an end to Free British India From the Colonial British Empire during Freedom Movement in India.

He hails from the State of Odisha who was not from any Royal Family but was just a Holy Priest in the Court of the then King of the Regional Province of the King of Khurda. British India as usual wanted this Province under it’s Tyranny but Rajguru for the very 1st time raised his voice against British in this Khurda Province being mere a Priest which proves his metal against British Empire.

Why was  it unique? Why  was it extraordinary? The reason behind is quite interesting that we should know that before the powerful  King of Khurda in Odisha  raising his voice, this Cool Priest of that court could not able to control his anger against the Plunderers who were only busy in Looting India’s Resources for which they wanted to make all part of the country under their administration and reign.

His unbelievable act of integrating the Mighty Marathas (Powerful Kings and Fighters from the then Maharastra) with his King’s Province to wipe out the British Rule proved his Bravery, Courage and Unforgettable achievement that even many could not able to dream.

His Plan got Busted by a Spy of British and the British Army did attack on the Kings Province in Odisha at Khurda  and captured Jai Rajguru which led his life under the Sentence of Death as Pronounced by the Heartless British Empire at that time.

His Legs were tied with a Branch of Baniyan Tree in the District of Midanapur(Part of the West Bengal) and was hung till death by the Colonial British Rulers in India at that time.