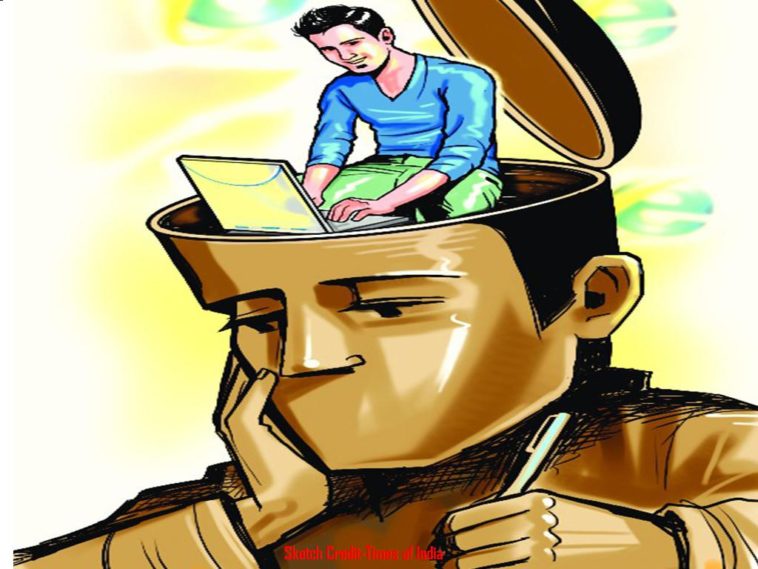 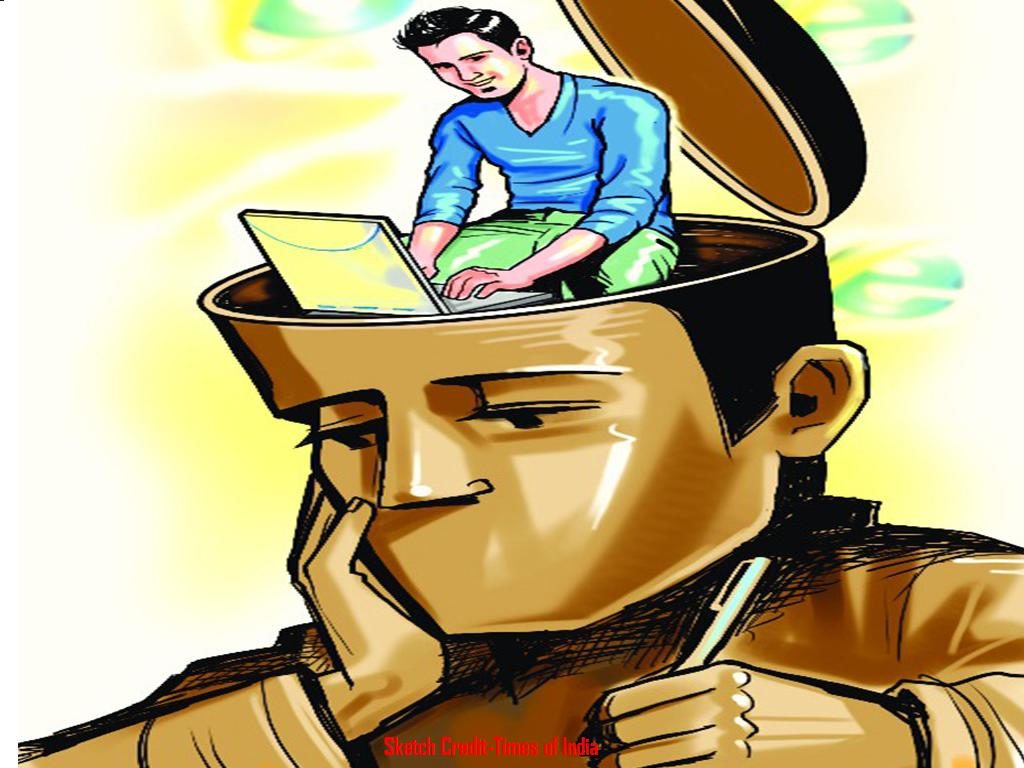 A shocking incident of sexual harassment against Minor School goers inside the temple of Education in Primary Government School  of Odisha once again unveiled the vicious circle of Sexual Harassment and abuse in Indian Society. India’s deep rooted cultural heritage never allows such sins in an institution which institution is believed like a Holy Temple of Education and Teachers teach in these temple like institutions are believed alike Holy Priests.

How can these priests alike Teachers turn into an evil minded  Sex Demons to have their illicit relation with their own daughters alike Disciples in a violent Mindset which our Modern Days say as Sexual Harassment???

Thousands of such cases are published in our country’s Print Media but no such strong and strict rule of laws initiated by our appropriate authorities to get rid of it.

This is an instance in the land of Lord Jagannath in Ganjaam District of Berhampur in Odisha where Primary Schools Assistant Teacher tried a sexual abuse against Two Minor school Students in that School who hail from Class 7th only. This Assistant Teacher of Gahangu Primary School allegedly committed sin by touching private parts of their Bodies which these Girls agreed in their said FIR lodged at the nearest Police Station.

Rama Chandra Biswal, the Inspector in charge confirmed the Assistant Teacher’s arrest under various sections of IPC(Indian Panel Code)and also under POSCO(Protection of Children From Sexual Abuse) and whose judgement yet to come in the future course of Judicial Proceedings.

What does POSCO denote & Reveal?

Clause 3 of Article 15 of the Indian Constitution empowers Indian States to make special Provisions in regard to safety and security of our Minor Generation especially for minor school goer girls. This was took into force to be implemented in India after the decision taken in United Nations General Assembly as on 11th December 1992 in the real interest of Children across the Globe. It even extends to whole of India except the Sate of Jammu & Kashmir.

This POSCO is somehow a satisfactory step towards Children’s Safety across the World including India but enough for these unwanted sex Demons as it reveals a maximum  10 years rigorous imprisonment which may further extends to Life Time  imprisonment. The illicit Mindset who destroys our Minor’s entire Future and life with this black mark of Sexual Abuse need to hanged till death which is my personal point of view.

This is the Only way by which we can get rid of these Demons out of our daughter’s Life Circle.