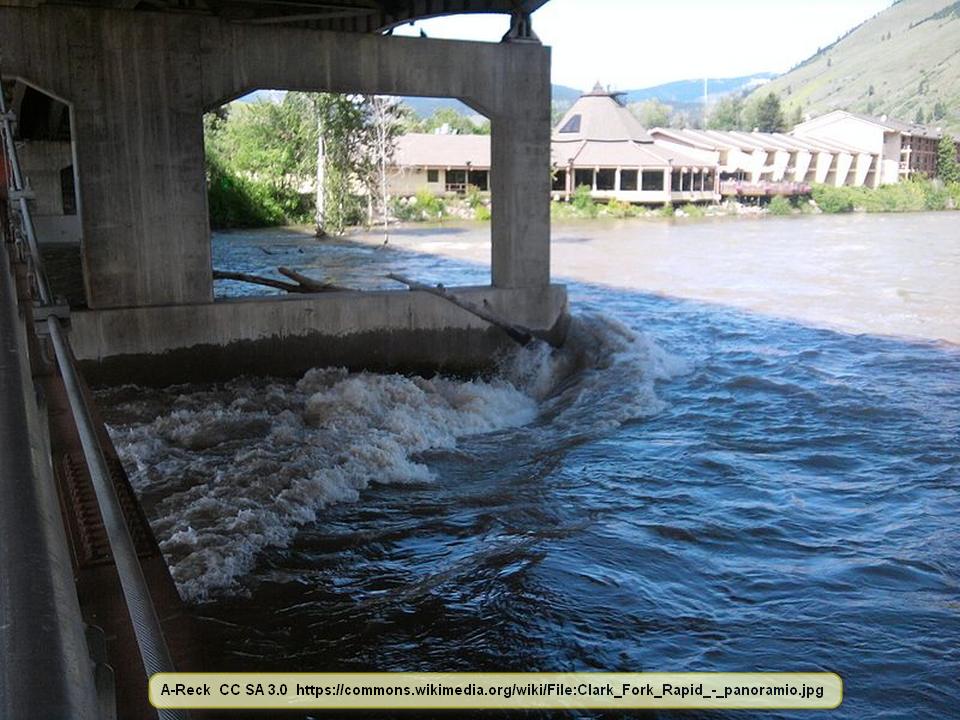 The winter of 2016-2017 dumped record-breaking amounts of snow across Montana. That was followed by a normal spring and a fairly common dry summer. Big deal, right? It really was because weather relates to other things. You see, all that snow melted gradually, causing grasses, forbs, and bushes to grow like crazy. Summer warmed up fast, which isn’t all that uncommon. The grasses, forbs, and bushes dried out. When thunderstorms went through, as they do every year, the abundance of dried vegetation led to devastating forest fires that ended up burning millions of acres of forests in the state. Having tremendous wildfires after record snowfalls is rather ironic and many people wouldn’t expect it.

Though we aren’t even halfway through 2018, the weather has again caused unexpected effects in Montana.

The winter of 2017-2018 was fairly normal. Temperatures were a bit lower than average, but the amount of snow in the mountains was close to average. When warm temperatures arrived, again suddenly like normal, the snow melted in a hurry. This year, though, we’ve also had a much wetter than normal spring. Instead of a strong rainstorm every couple of weeks, we’ve had a few days of hot weather followed by one or two of rainy weather.

Adding the extra rain with the melting snowpacks and the result is flooding conditions. Our local river, Clark Fork, is at flood stage when it reaches 15.5 feet in depth. The depth of the river since May 19 has been consistently between 15 and 17 feet. Area streams, ponds, and lakes in Northwest Montana are way above normal, too. The river water level is just a little over flood stage, though, so it is being dealt with well by residents and city governments. Controlled releases of water over dams is keeping river levels high without causing enormous damage, at least so far.

So what are the unexpected effects I previously mentioned? With water levels higher than they’ve been since 1997, many lower areas have standing water or are boggy. That is the ideal conditions for the proliferation of a pest that people love to hate; mosquitoes.

Mosquito populations are far above normal. It is difficult to do anything outside without battling the mosquitoes. There are so many that mosquito repellants that would normally be very effective have very little impact. Even strong chemicals like DEET have only a marginal success. 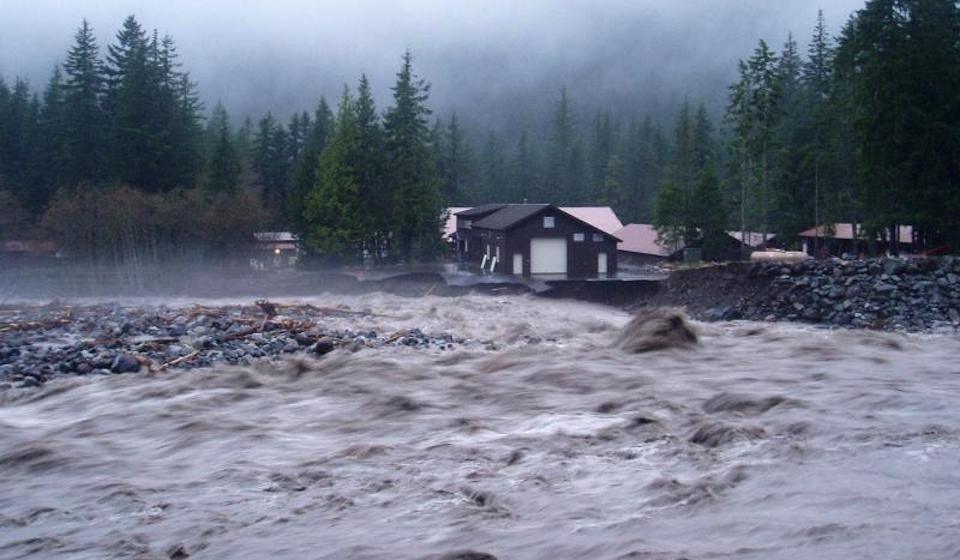 Normally, the water level in the river begins to slowly drop beginning in mid-May. This year, with June beginning tomorrow and a flood alert still in place, the water is showing no signs of falling. In fact, we usually start fishing in March, but both places we like to fish are under about seven feet of water. We are talking about seven feet of water above where we normally sit. The water level will need to fall that amount before we can fish at either place. Perhaps by then, the mosquito problem will have abated somewhat.

When will the mosquitoes become less of a problem? There is no telling, but the water level must drop before it does. Barring an act of God, that isn’t going to happen in the short term. Two of the next three days, the forecast is for rain and the entire week is slated to be about 20 degrees cooler than normal. That is great for mosquitoes, but not so good for warm-blooded residents. It merely adds to the problem.

There is a positive. This is perfect weather for gardens, provided that the gardeners don’t mind getting wet while they are gardening. However, unless things change in a hurry, the growing season may not be as long as normal. That is the current trend around here, unfortunately. In the past five years, only two years have been at or above average temperatures.

So this year, we have water in tremendous abundance. That is normally a very good thing. It is far better than forest fires and smoke. However, as an unexpected consequence of lots of water, we have virtually a plague of mosquitoes.

Wherever you are, I hope that you are a little drier with fewer of these blood-thirsty creatures. I haven’t mentioned how big they are, either, but it would be great to catch one, put a saddle on it, and ride it to the store to do my shopping. (Slight exaggeration)