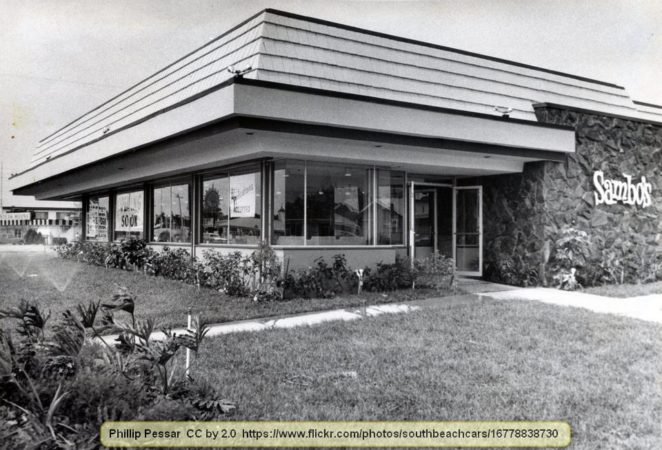 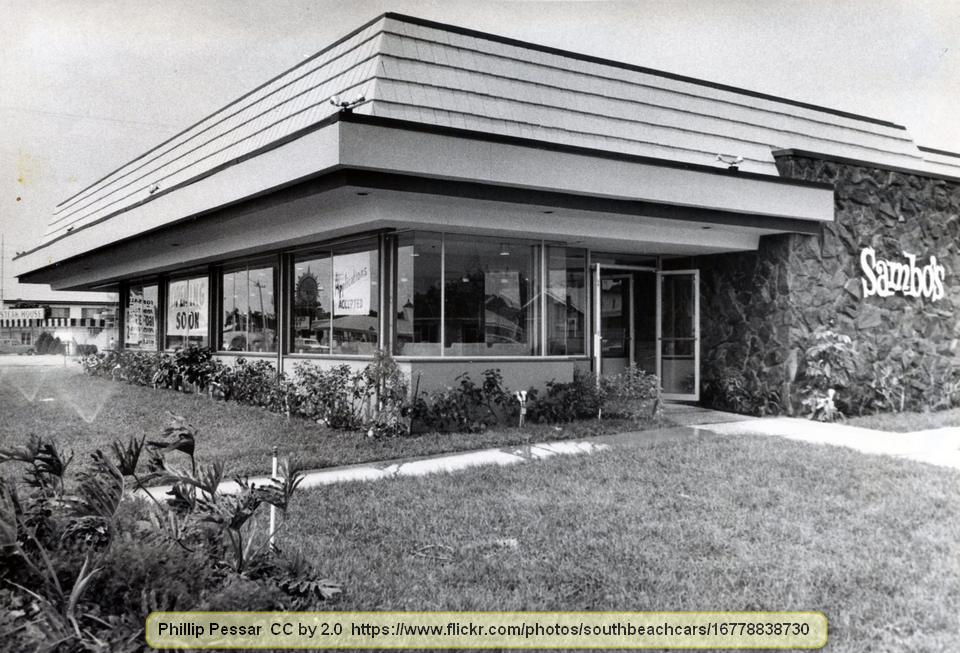 People who’ve never worked in restaurant management often have the idea that it is easy to open a restaurant and to make money at it. This isn’t the case and it is the reason that so many restaurants fail.

I worked as a manager of a restaurant, one of a chain of restaurants called Sambo’s. Like other businesses, the amount coming in must be greater than the amount that is being paid out or the restaurant will lose money and eventually will fold. The biggest point of confusion for ‘outsiders’ has to do with expenses vs. prices. This is what we had to consider:

Some food items were figured to lose money off the top. For instance, we used and sold top of the line coffee and if a brewed pot was over a half-hour old, it was poured down the drain and fresh coffee was made. This was with the customer in mind. We sold coffee for 10 cents for a cup, with unlimited refills, when other businesses in town sold their coffee for 50 cents to $1.25. It got people into the restaurant and most of them ended up buying food, so though it lost money, it was a worthwhile business expense.

A lot of food was break-even at best, like steaks. Those were the highest cost on the menu, but the markup was less than 10% above what we paid for the steaks and the menu price was less than that of other restaurants in town. If even one out of 10 steaks sold had to be thrown away because the cook didn’t cook it right or the customer didn’t know how to order it, we’d lose money on all 10 steaks, partly because of the expense of the side dishes that went with steak dinners and the low profit margin.

The cost of everything was figured out and food waste was a constant issue.

Then there were the cleaning supplies. They gave no return, yet were absolutely necessary to make sure the restaurant was spotless at all times. This was in Oregon, which has the strictest sanitation standards in the country and we surpassed those standards easily, making sure it stayed that way. We didn’t skimp on cleaning supplies. This included industrial soap and sanitizer for the dish machine, detergent for the floor, bleach, hand soap, bathroom sanitizer, stain removers, degreasers, scale remover for the steam tables, air fresheners, toilet cleaners, and spray polish.

Along with cleaning supplies, there were non-food items; paper towels, toilet paper, napkins, female sanitary napkins, order tickets, forms, menus, to-go glasses and containers, plastic bags, light bulbs, grill bricks, laundry; uniforms, towels, aprons, etc…employees were responsible for keeping their uniforms clean, but we paid initial costs as well as cleaning costs for everything except uniforms. Towels were major as a cook typically used 5 towels per shift, minimum, and during that shift, the waitresses would use an average of 6-8. With three shifts per day, that adds up in a hurry. These were cleaned by a professional service. 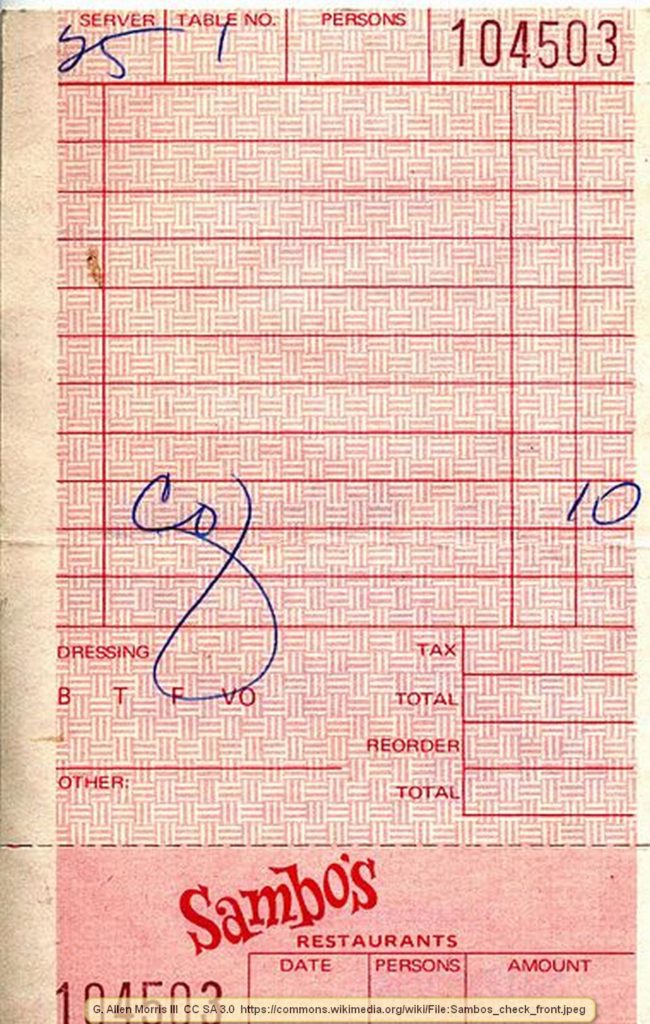 Equipment costs were figured, too. Restaurants can expect a certain amount of breakage for plates, cups, glasses, and so forth and these need to be replaced periodically. Coffee makers, microwave ovens, steam tables, and the like also break down over time and must either be fixed or replaced. Each of those items ran between $500 to $1500, so replacing one of them could really cut into the monthly budget. Even our toasters were industrial and cost over $100 each, with one in each of two cook stations and one in reserve. Waffle makers were the same way and cost about $500.

There were incidental food costs, too. That was the expense of things like parsley for garnish, cooking oils, butter, ketchup, mustard, sugar, salt, pepper, and so forth. These were items that customers didn’t buy, they were either used for cooking or given to the customers as a courtesy.

Utilities were a huge monthly expense. This was primarily power, gas (for the grills), and water.

Labor costs weren’t the greatest cost of operation, but they were still major. Scheduling was extremely important, to make sure that there were enough crew people to handle a shift without so many that there wasn’t enough to do for the workers.

Our biggest selling meal was a breakfast; two eggs, choice of 4 strips of bacon/4 sausage links/1 slice of ham, and a choice of hash browns and 2 slices of toast or 6 pancakes. This sold for $1.99. Other restaurants sold the same thing for $3.99. Our net profit on one of these breakfasts was about 20 cents, not counting the cost of cooking and the other things just mentioned. We relied on volume to make money as a business.

Ours was indeed a high-volume restaurant. Despite the low prices, we averaged $40,000 – $50,000 per month in sales. That sounds like a lot, and it is, except that the overhead…the amount we paid per month…was a substantial portion of this. Our net profit amounted to about $2,000 to $4,000 and the only way we maintained this profit margin was through careful figuring, sound business practices, and lots of very hard work. There was also a great deal of planning involved.

Our restaurant habitually had the best or second best income and profit of any Sambo’s in the western region, where there were over 300 Sambo’s restaurants.

Some people have the mistaken idea that it doesn’t take much to open a restaurant and to make good money at it. People who have never worked in the managerial portion of a restaurant usually have little idea of just how difficult and complex it is and what must be considered. It can be done, but it isn’t simple.