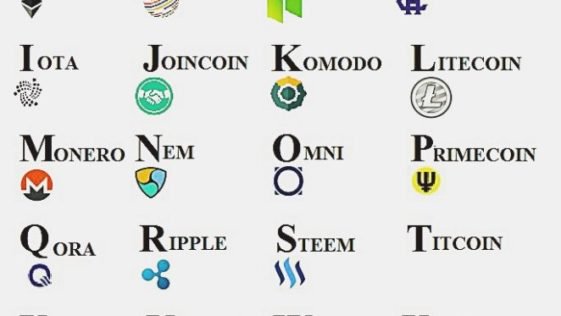 A cryptocurrency is a decentralized digital money which is created using cryptography, and are classified as alternative and virtual currencies.

Most popular and well known description of “b-money” was published by “Wei Dai” in the year of1998, it was described as, an anonymous, distributed electronic currency system. 20 years later, in 2008, Bitcoin was created as the first decentralized cryptocurrency .

Bitcoin was the first, but not the final; in April 2011, another cryptocurrency was created which was named as Namecoin.  Namecoins’ function was like as Bitcoin rival. Soon Namecoin become the alternative of Bitcoin.  Since then, numerous Bitcoin alternative cryptocurrencies have been created which are being called “Alternative to Bitcoin” or “Altcoin” in short.

Cryptocurrencies are related to the use of the blockchain transaction database which are considered as anonsmus. We are in the year of cryptocurrency, so we can find and even create for the future.