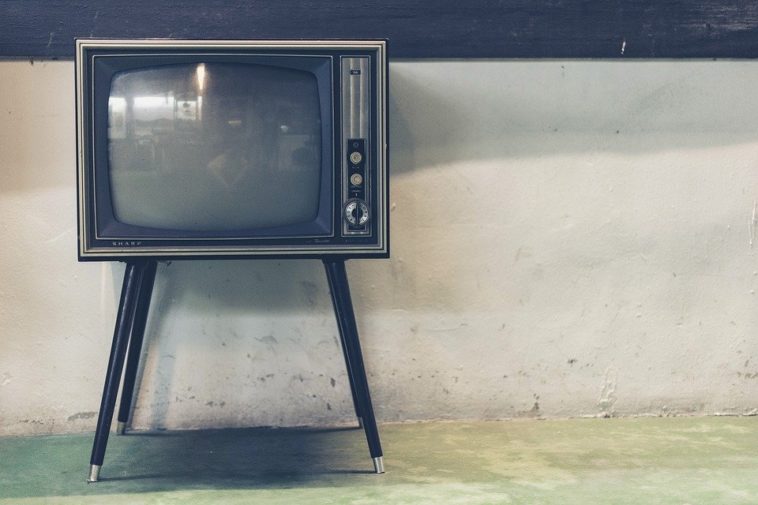 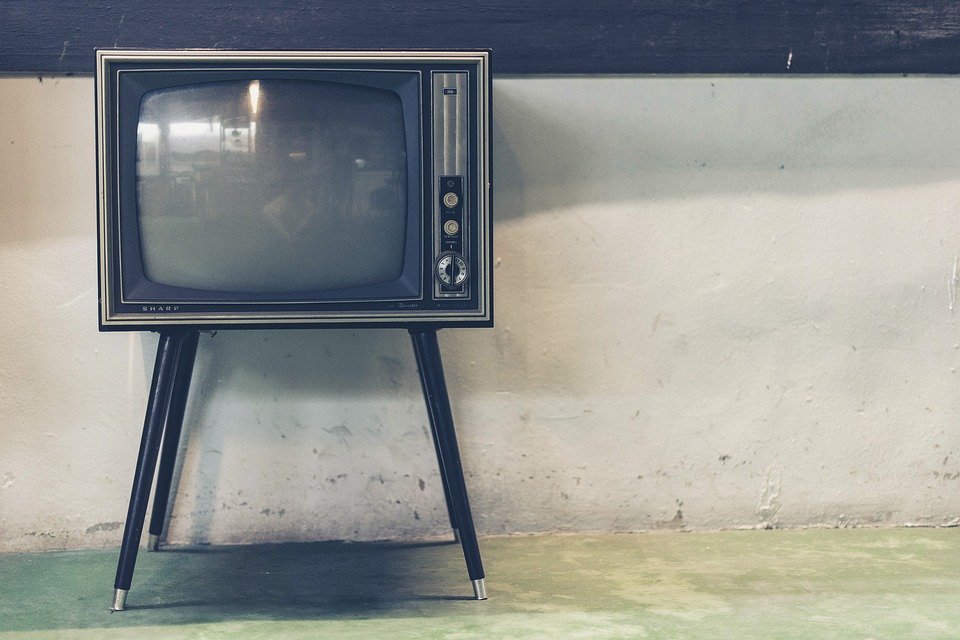 In an attempt to keep the public ignorant about the current news about obtaining cancer from the weedkiller RoundUp, Monsanto has placed a request to have all RoundUp trials not to be televised in 2020.

The claim is that Monsanto employees and witnesses would be put targeted if they are seen on television during the trials.  Monsanto employees have been receiving death threats due to RoundUp causing cancer in its consumers all over the world.

The proper thing to do when receiving death threats is to notify the police.  It’s illogical to ban Court TV’s right to televise RoundUp trials because of death threats.  It’s strange that Monsanto does not have the same empathy towards the thousands of people they preyed upon by not warning consumers that RoundUp could cause cancer.  Actually, it’s not because Monsanto has been doing these type of charades for over 100 years.

People of the world, stop threatening Monsanto so that these trials will be televised.