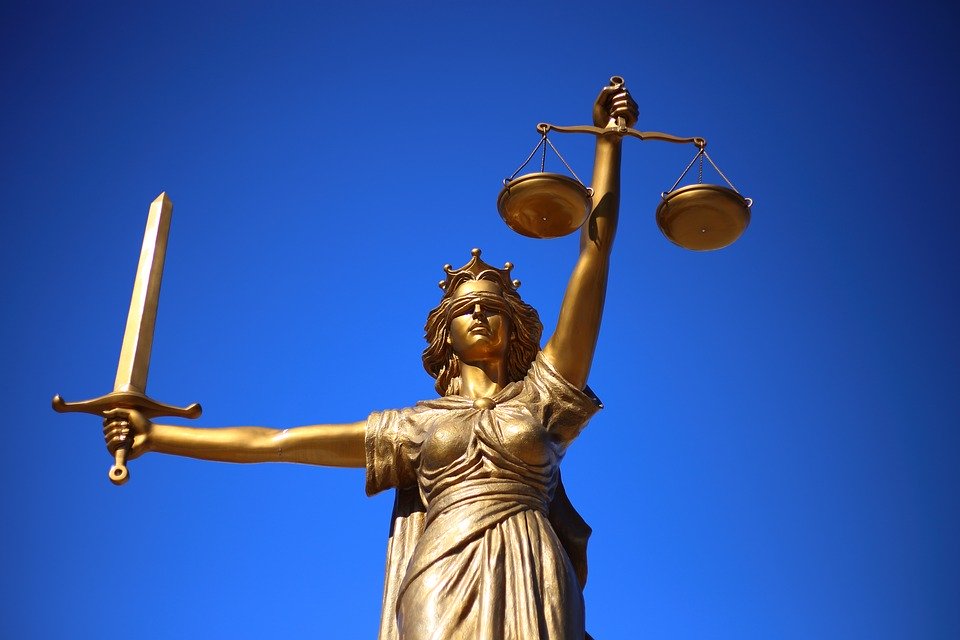 The lawyer that won the epic $289 million (USD) lawsuit against Monsanto earlier this year has been arrested for extortion.  Attorney Timothy Litzenburg represented a plaintiff that obtained cancer from using the weedkiller Roundup.  The herbicide has been scientifically proven to be carcinogenic.

However, Litzenburg attempted to be a poor man’s Michael Avenatti and tried to extort $200 million (USD) for himself from Monsanto.  He threatened Monsanto to go public with the information back in 2018 if Monsanto did not give him some money.  Monsanto chose not to give him the money and waited until last week to press charges.  At a time when Monsanto’s public relations is at an all-time low, this news will be a much-needed distraction for the company during the holiday season.