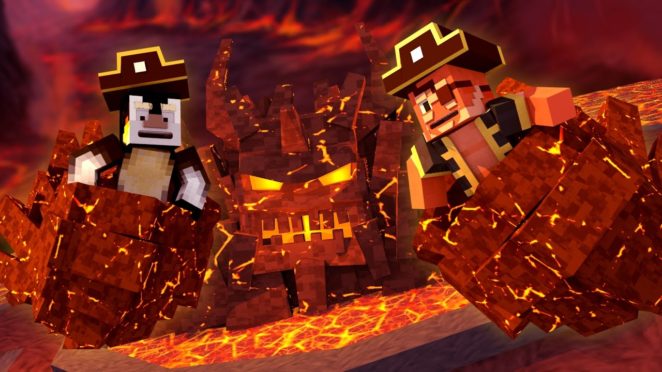 Having made his plan, Howie focused on implementation.

Stan would start barking as he returned. Howie ignored it, and began to time him. Usually the barking would take two minutes. Sometimes Stan would want to see a document, and  go through it, taking about fifteen minutes. Sometimes less, sometimes more, but  find a lot of fault, order corrections and go away. Howie would add the barking and review as ‘work’ and deduct it from his alloted Three Hours.

He would wait a few minutes, then glancing at the clock, begin to work.

Howie would make  corrections, taking his time. If Stan didn’t return when he had completed, Howie would begin another document,  and stop as soon as he had worked an hour and one half.

He would then spend between time on the Internet, doing what he pleased, then delete the history and go to lunch.

He would return and do nothing between 1 pm ant 1:30. At 1:30 he would go to the bathroom for fifteen minutes, and then use the next thirty minutes to  work, stopping at 2:15. He would go back on the Internet until 3 pm, unless interrupted by Stan.

Stan would come at some point to review the document from the morning. Howie would print it and go to document two that he had begun between that morning..

At 4:00 Howie would start a third document, and stop at 4:20, erase his Internet history, and begin his malware program.

He would organise his desk and at 4:25 was at the door,  watching the clock and getting out of the building.

The way the office was situated, Stan would have to walk to Howie’s cubicle, see the malware program running, go back into the hall and down the corridor,  turn to see the door. This gave Howie ample time to escape.

And escape he did.