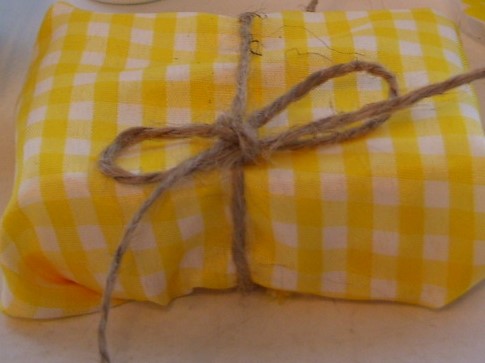 I know most people have a dream of doing something that is not in with the flow of what the world sees as normal, although they won`t admit it openly, and  that is normal because we do not want to be criticized or laughed at about our ideas, or even worst told we will fail.

For instance, setting up your own business. Many people refuse to even try because they have doubt, they question themselves to much and people not enough. You need to know if people want what you could make, will your idea make a difference in their life?

On the other hand you cannot let out to much information because there will always be someone that will try to sabotage your dream, or even worst jump ahead and do it first.

Next on the “I can`t list”  is money. I hear this more often than not “I just don`t have the money to do it.” But I also tell those people to write down each amount they spend per day, and then I also add why are you getting another new phone when you just got the new phone last year? Before cell phones people had  a lot more money! And the even bigger waste, eating out!

If you just pay the basics to live how much would you have left over? Oh and the basics are:

5 -car payment (if you have one)You noticed I left off cell phone, internet and cable. Yeah, we do not need those to live. Those are considered luxury.

Now, You have an idea. Now, you do have the money. So! what is stopping you?

Make your product at home and try it out.

This is the biggie! You can`t just make something and not see if it works, you have to test it out and who better to test it on than yourself.

When I had the idea to start my own business I heard every excuse in the world of why it could fail but I did not argue because those are valid points. I did one thing at a time, sometimes it did fail so I tweeked it till I got it how I wanted it.

Before I realized it months had passed and I had done things in steps, slowly but I got there.I am the owner of Sunshine`s Homestead Creations! 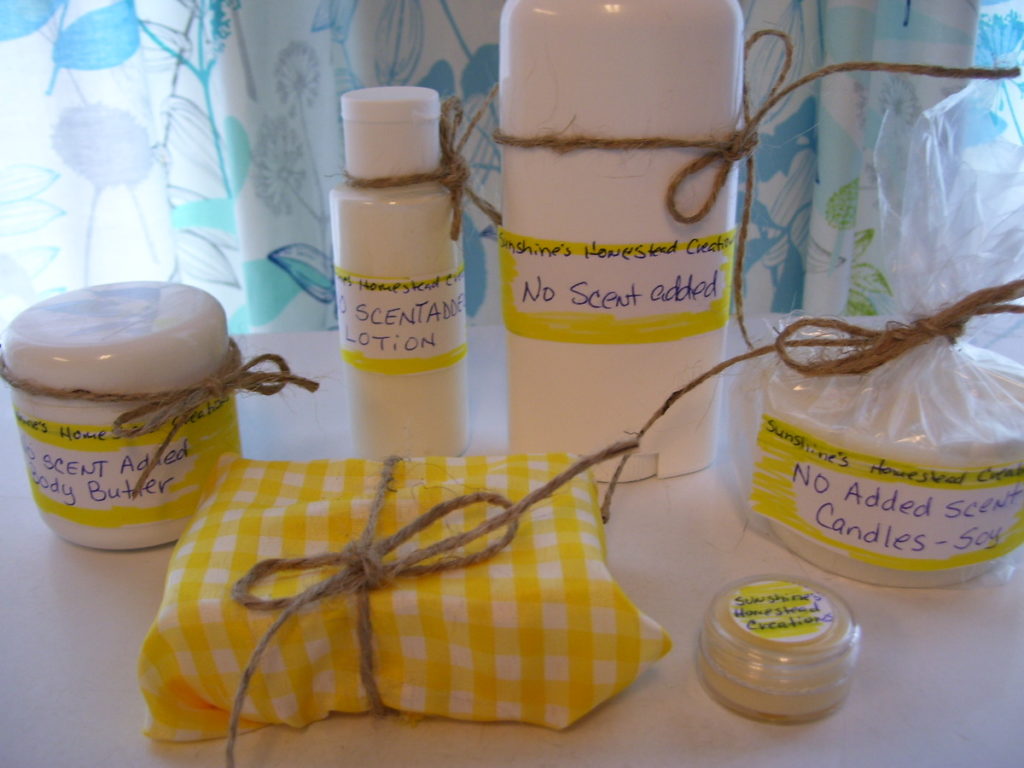 So before people knock you down with the “you can`t, or the I can`t” give your dream a try, what do you have to lose?