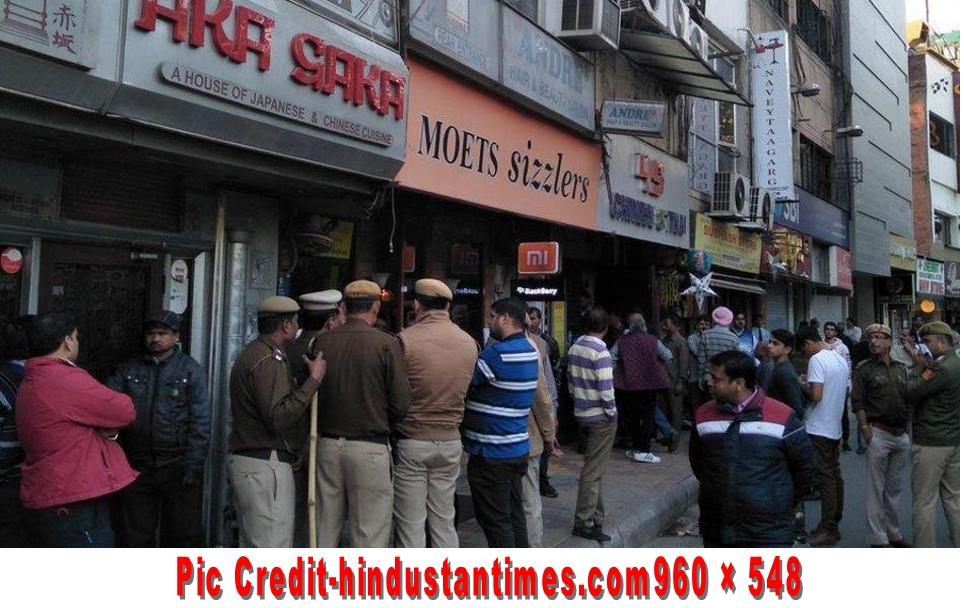 In a communication sent to Prime Minister Shri Narendra Modi today, the Confederation of All India Traders (CAIT) sought his intervention in the matter of sealing of business establishments in Delhi.

The CAIT has urged the Prime Minister to bring a suitable Ordinance for giving protection to traders from sealing. The CAIT has further suggested that since multiple issues are involved in this matter, a Special Task Force may be constituted under the Chairmanship of Lt. Governor of Delhi and comprising of senior officials of Ministry of Urban Development, Government of India and Delhi Government, MCD, DDA & other concerned Agencies and Representatives of Trade, to make a study of the multiple issues and their solution thereof within a time bound period.

In its communication to the Prime Minister, the CAIT said that the traders of Delhi are bing harrased & victimised on account of sealing under the guise of the order of Hon’ble Supreme Court by sidelining the fundamental provisions of The Municipal Corporation Act,1957 and the Monitoring Committee while exceeding its jurisdiction is working in a dictatorial manner giving no opportunity of hearing.

It is highly regretted that traders are deprived of taking shelter of the basic fundamental provisions of MCD Act, 1957 which provide Right to have Show Cause Notice, Opportunity of personal hearing and put defence, Right to make an appeal to Appellate Tribunal and lastly the Right to make an Appeal to Administrator of Delhi who is Lieutenant Governor of GNCTD, Delhi.

The CAIT further said that there are many areas and markets in Delhi which were declared Commercial by MCD, DDA & other Agencies and as such levy of conversion charge do not apply but the Monitoring Committee is insisting of payment of Conversion Charges under the threat of sealing.Many areas are termed as Local Shopping Centres where plots were given by taking commercial rates and as such same premise of levy of conversion charge do not apply on them but again they are being forced to pay conversion charges under threat of sealing. There are many areas which are known as Commercial Markets even before the time of Mughal era and those areas are also being considered for sealing.

The sealing of business establishments in Delhi will certainly wreck the economy of national capital and will disturb the centuries old distributive character of trade of Delhi-added CAIT.

It is a matter of concern that the Monitoring Committee is acting in a most dictatorial way and has become an Administrative Authority on its own but unconstitutional and the officials of MCD and other Agencies do not muster enough courage to inform the Committee about their boundation as per explicit provisions of MCD Act and thereby conducting sealing and other activities by sidelining their own governing Act, the MCD Act,1957. Even the genuine explanation and documents of the traders are not being considered at all and no one is listening to the woes of trading community. The CAIT has sought an appointment with the Prime Minister.