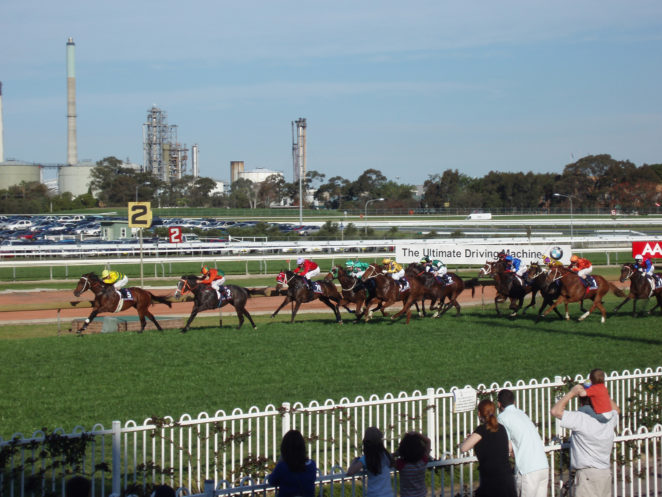 horses galloping towards the finish line

Bitcoin’s dollar value from October 29 to November 1; saw the Bitcoin’s price race past the $6,000 dollar benchmark line in the surging bull market; and the BTC’s price seriously consolidate around the $6,500 level.

A lot has happened in the Bitcoin world (and to the BTC price); since my last article on daily Bitcoin’s BTC prices; that brought you, up to Saturday, October 28. Also as you continue reading this article on Bitcoins; bear in mind that the Bitcoin (BTC) US dollar price at the beginning of the year 2017; was just below $1,000.

On Monday, October 30; The Bitcoin/U.S.Dollar (BTC/USD) rate held its ground as global volumes grew with buyers, market-makers, exchanges and BTC miners all consolidating their positions. That day BTC averaged around $6,220 to $6,301.

On Tuesday, October 31; At around 2.00pm, the Bitcoin’s rampaging price crossed the $6,400 line for the first time; as it raced swiftly onwards. The price of each Bitcoin that changed hands on that day did so, for an average of $6,415 across global BTC exchanges.

This new BTC price of just over $6,400 was yet again an new all-time record high; as the huge profit returning to investors continued to swell, and more substantial profit-taking opportunities mounted up.

On Wednesday, November 1; The Bitcoin’s racing price climbed onwards – once again smashing expectations. In the morning (by 11:00 UTC time), each BTC’s price had reached $6,600. Later on, in the day; the Bitcoin/U.S. dollar (BTC/USD) exchange rate consolidated around a very robust $6,510 for each Bitcoin sold, or bought.

This BTC price makes the current bitcoin’s total market capitalization to be around $106 billion.

The rapid race and fast climb of the BTC’s price is expected to continue, to – well over $7,000 US dollars in the very short term. This expectation is due to various reasons, such as:

a) the rosy outlook from the current spectacular prolonged Bull run, which shows no signs of abating;

b) the BTC industry’s hot news on the forthcoming benefits of the possible SegWit x2 fork that is due anytime soon; and –

c) the growth driven by the huge investment volumes from institutional players and key market-makers.

Bitcoin’s record bull market rally continues accelerating. Returns on the bitcoin’s price has raced past every other form of investment in 2017; and the value of each Bitcoin now exceeds an unprecedented 500 percent return, since January this year.

Click here to check out more of my blogs and quizzes on Bitcoins and other related subjects – click on my post – “Enjoy 55 of MyExcellent Exciting Quizzes Designed to Educate, Entertain andMotivate You” – link here – Thanks