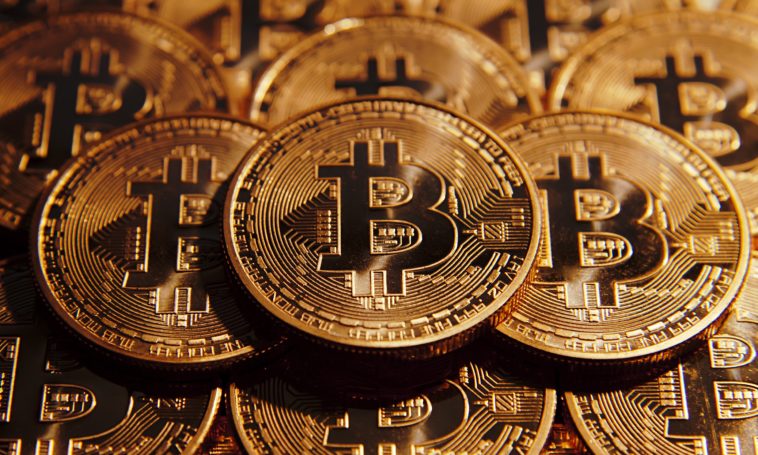 For the first time in history the bitcoin value increased to all-time highs, climbing above the price of one ounce of gold. The currency was trading at $1,294, while a ounce of gold was $1,234. 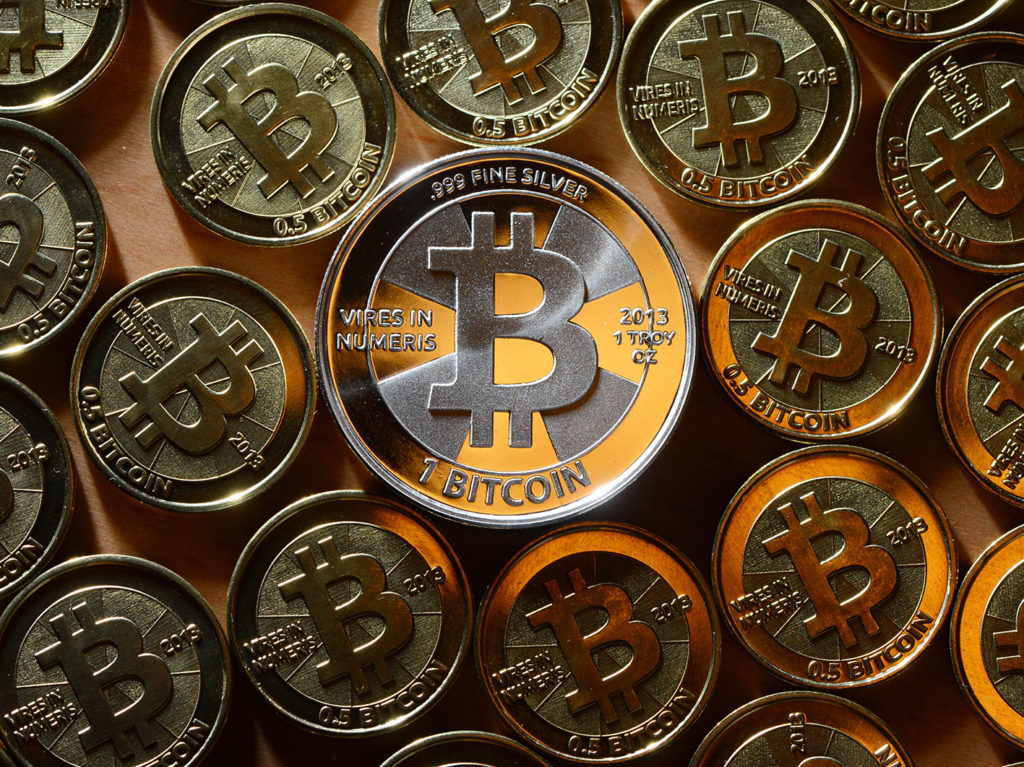 This increase in value is connected to a high demand in China despite the country’s efforts to restrict bitcoin exchange operations. Bitcoin was the best performing “currency” in 2016, that doubled its value in one year. 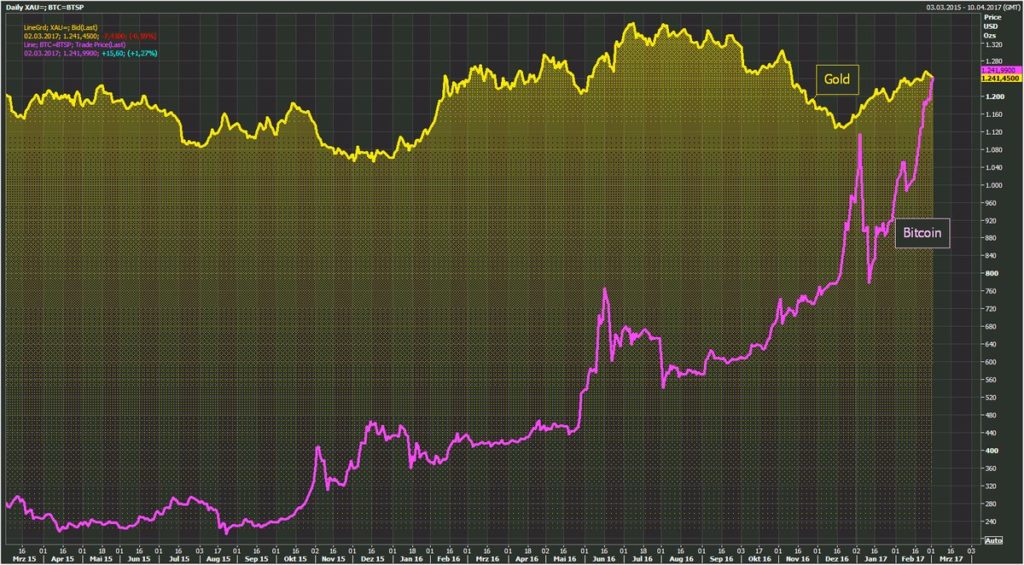 In a move to restrain capital outflow, Chinese authorities warned bitcoin exchanges last month they risk being closed if they are found violating the currency regulations. China’s central bank claimed that bitcoin is being used to channel money out of the country.

Some experts share an opinion that bitcoin is becoming more valuable then gold and it may push the precious metal as an alternative asset. Gold is also known to be safe haven for investors fleeing from risky financial markets.

On the other hand there are some who are skeptical of the digital currency future. They say despite the fact bitcoin reached all time high value over the gold, it is not viable as government currency.