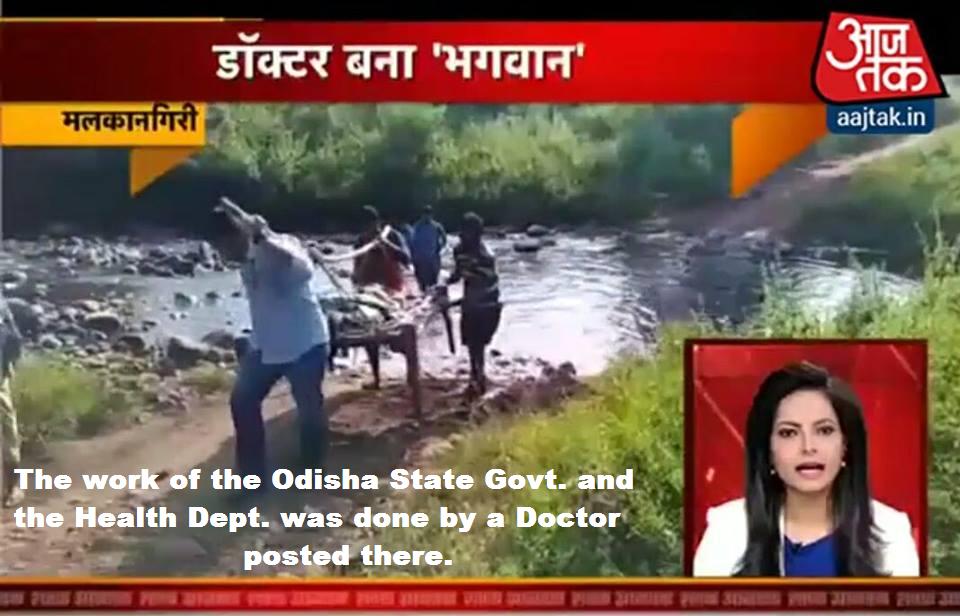 Repeated Medical Negligence in the poorest state of India, Odisha  from which I even belong to is trending from worse to worst. In this report I would like to aware people across the Globe in regard to the worst condition regarding which the state Chief Minister always put forward a old and dented line ,i.e. ‘The law shall take it’s own course’. This snap has been taken from the TV screen in which it is reported that a doctor posted in Odisha’s one of the  poorest district known as Malkangiri. 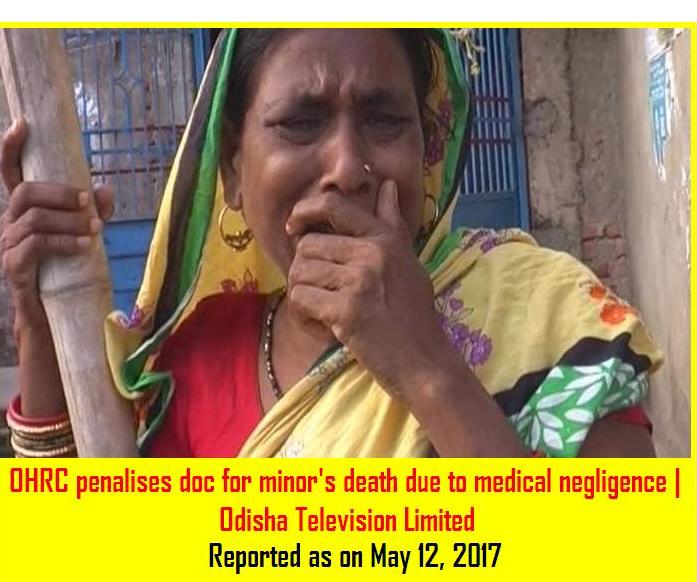 The Doctor’s act of transporting patient from a rural difficult area to a hospital Treatment. Just 2 years ago the respected chief Minister of the state launched  a well known medical Health project in the name of Ambulance -108. 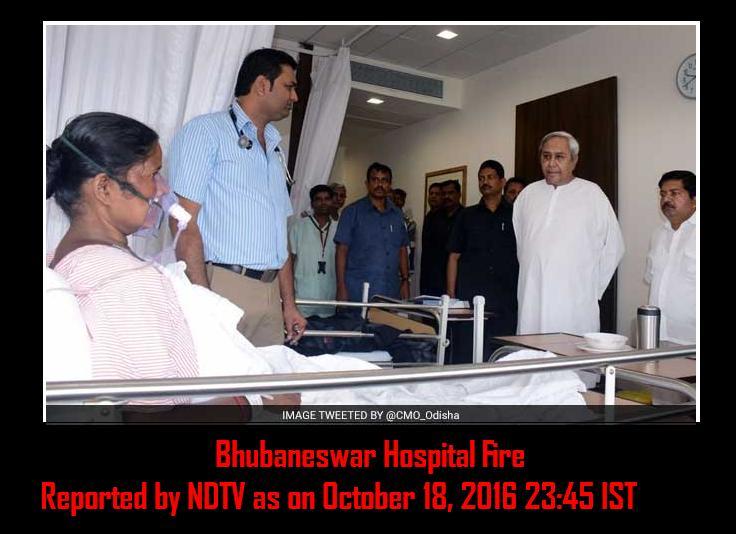 Under this scheme it had been claimed that no needy would be die without proper treatment from areas of  both urban and rural Odisha.108- Ambulance Project failed despite of thousands crore expenses from the pocket of both State and Central Government. 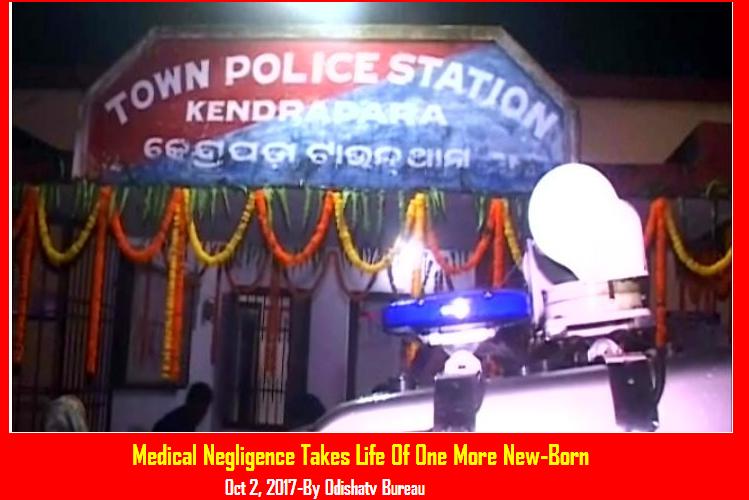 Such incidents of medical Negligence are reported repeatedly just like a vicious circle. It is also need to inform that Starting from the United Nation and world Bank including the central government are donating  thousand of crore rupees to the Odisha State Governent, but no solution yet. 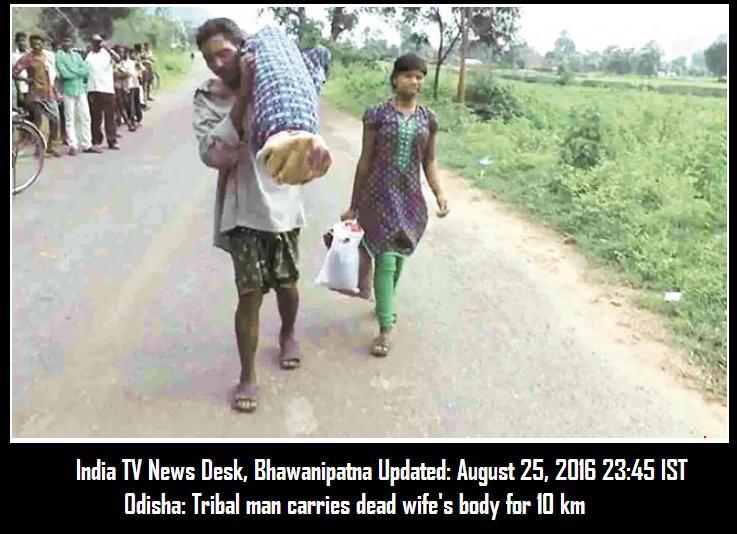 Some die before reaching hospital due to lack of proper Ambulance System and some other by doctors in the hospital due to immense medical negligence. Many such news are unable to reported due to the difficult geographical situations. 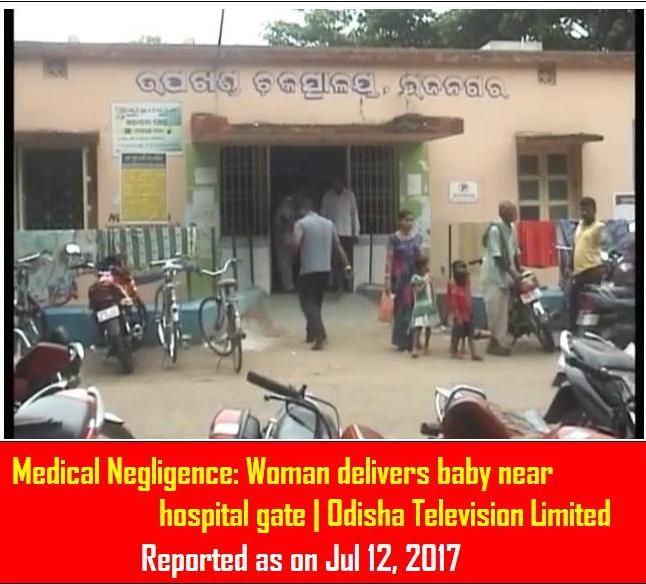 You should look into all the related pics I have submitted in this section for all of your better understanding and reality-check. 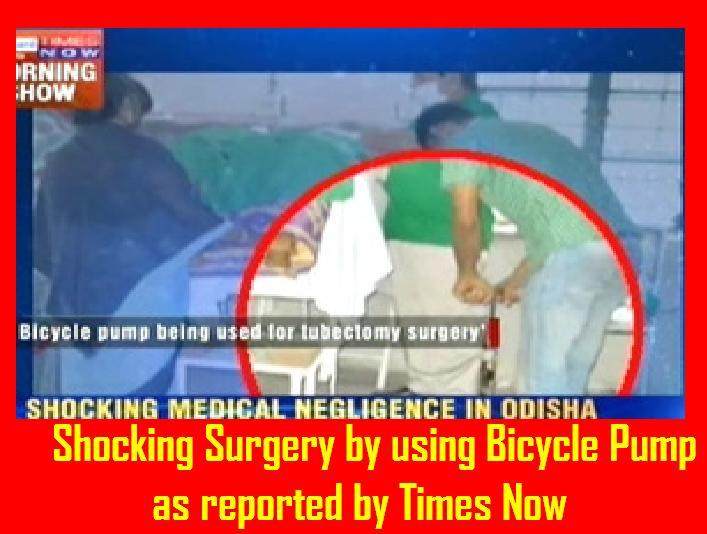