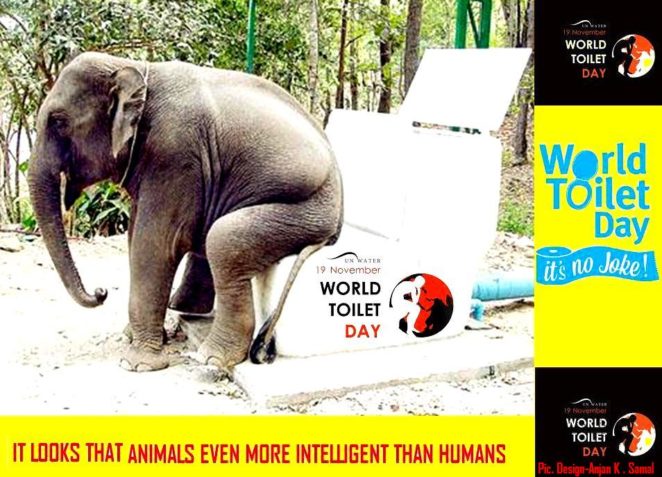 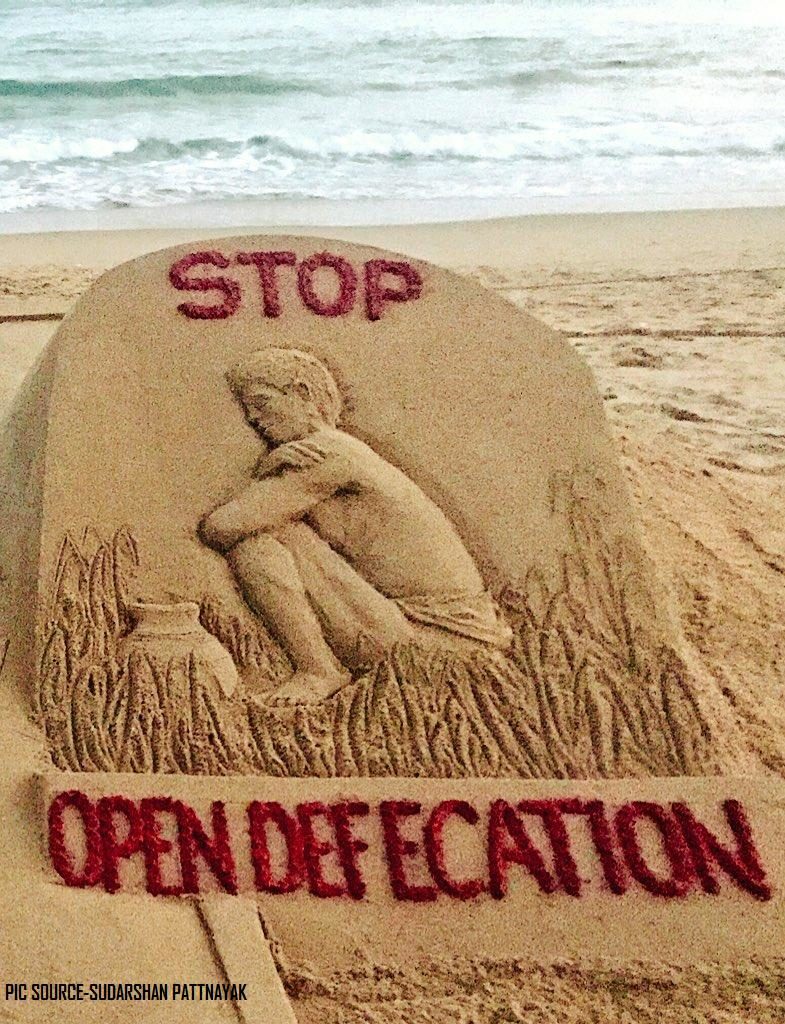 Unsafe sanitation invites violence and assault against especially women and girl children. Due to all such reason and unavoidable circumstances United Nations declared the day of November 19 as the World Toilet Day.

The biggest cause of Children’s death globally is inhygenic defection and scarcity of healthy Toilets. We the people and all of our Global Leaders should shame about this death of innocents as we are unable to provide our kids just some toilets. Poor sanitation is the absolute cause and responsible for death of at least Millions of Children which could be prevented by all of our united efforts.

Therefore time has come to think to avail healthy Toilets for the sake of healthy sanitation and which can ultimately turn to a hygienic world. The World Toilet Day was initiated by the World Toilet Organization in the 2001 and subsequently United Nations further declared as the International World Toilet Day by passing a special resolution in the year 2013. Even Sustainable Development Goal(SDG) of United Nations declared in 2015 also includes this as one of major objective and part of the Sustainable Development Goal (SDG) . 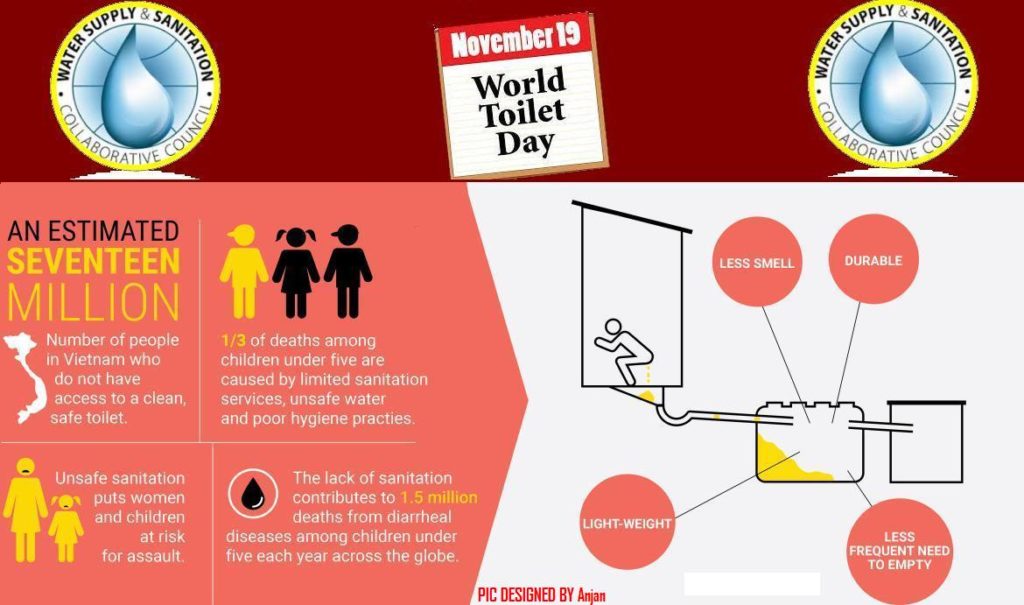