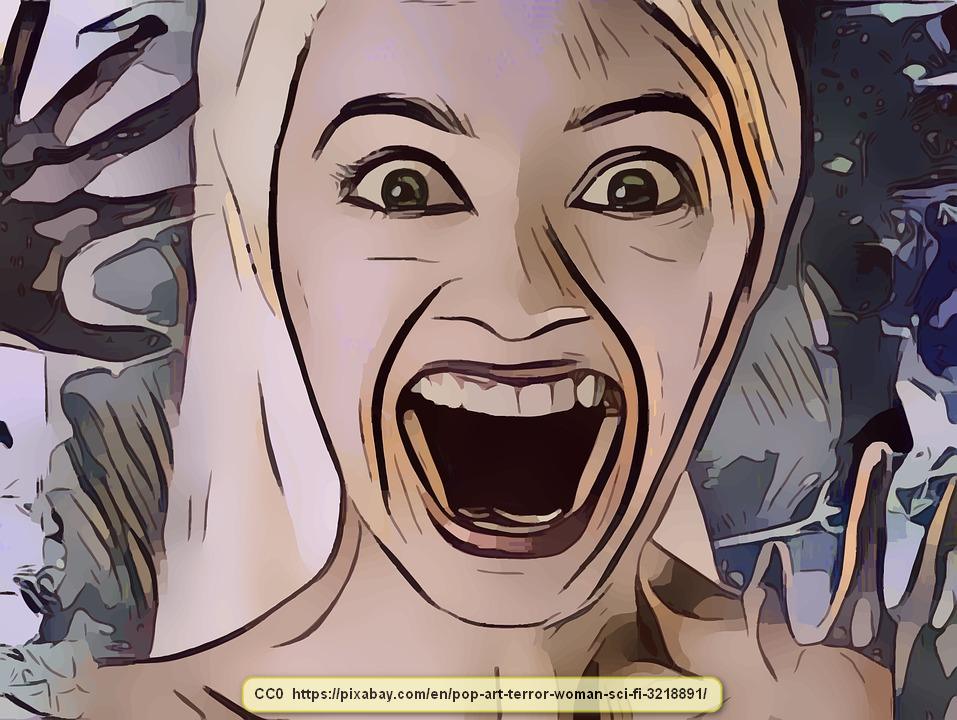 Today, people who are uncontrollably emotional are often referred to as being hysterical. Would it surprise you to learn that hysteria is an actual medical condition and that this illness is still treated today? It just isn’t diagnosed as commonly as hysteria like it once was.

When we think of someone who is emotionally uncontrollable, we might be tempted to think of a mental condition. Certainly, there are mental illnesses that can cause a loss of control of the emotions. However, hysteria isn’t considered to be a mental illness. It is an illness that is highly selective, though.

Only an adult female can be afflicted by hysteria. Men can be and sometimes are emotionally out of control, however, when this happens to a man, it isn’t and can’t be hysteria as the word was originally meant.

The malady has been around since at least the time of Plato. The great Greek philosopher believed that a woman’s uterus was a living creature that moved about inside of her body, causing diseases and other problems. This point of view held sway from hundreds of years before the birth of Christ until a couple centuries ago.

The illness was directly related to the uterus and it was believed that the bodily fluid that the uterus produced turned venomous if it wasn’t released by regular intercourse and/or orgasm. For this reason, hysteria was sometimes referred to as the ‘widow’s disease’, though it wasn’t only widow’s who suffered the illness.

In fact, in the mid-1800’s it was believed that nearly 25 percent of all the women in the world suffered from hysteria. Hysteria also had more symptoms than just emotional uncontrollability. Women with hysteria sometimes also had insomnia, shortness of breath, loss of appetite, fluid retention, bloating, increased sexual desire or conversely, total lack of desire, nervousness, faintness, sudden sweating, extreme irritability, mood swings, and so forth.

The true meaning and connection of the word hysteria with the womb can be seen if you consider the fact that the old Greek word for uterus was hystera.

Not surprisingly, in the early 1900’s, the incidence rate for patients being diagnosed with hysteria began to decline sharply. Now the word has come to mean people who are honestly emotionally uncontrollable.

Also not surprisingly, considering that medical science has made at least a few advances since the time of Plato, we now recognize most of the symptoms of hysteria as being the same as those of menopause.