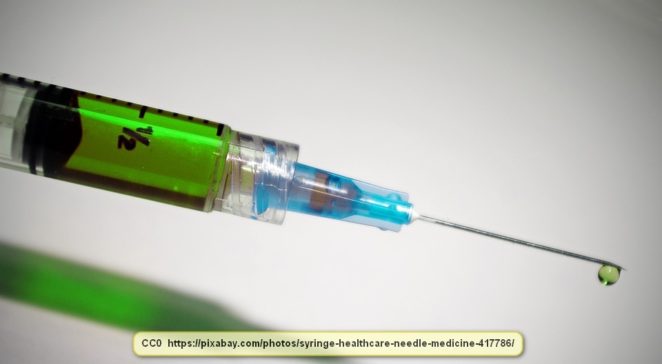 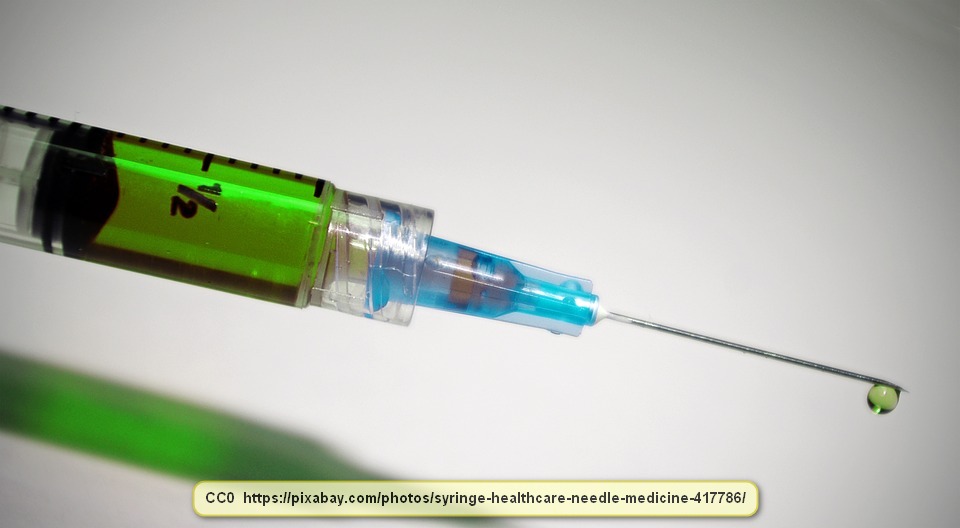 There can be considerable confusion about the difference between vaccinations and immunizations. This is largely due to the many doctors, hospitals, and medical articles that use the two words interchangeably. I have even been guilty of this. A vaccinization isn’t the same as an immunization, though.

Vaccination is the act of giving a vaccine, nothing more. Often, this is done by giving a shot. The vaccine is meant to lessen the chance of getting an illness and to decrease the impact of the illness if the individual does contract it.

Immunizations are also often done by injection, but the purpose is to infer immunity against an illness or disease.

In a recent article about the measles outbreak in the US in 2019, I may have used both terms, partly because the medical community often uses the terms interchangeably. To be correct, though, I should say that a shot for the measles is a vaccination, it is rarely an immunization.

The measles vaccine is made in the laboratory using a weakened strain of measles. When a person is injected with the vaccine, the normal response for the immune system is to create antibodies to destroy the invading measles virus. For a time afterward, the person’s chances of contracting measles decreases. The same would be true if a person came down with the measles and then recovered.

However, for most people, a single shot of the vaccine doesn’t make them immune from getting the measles. Even if a series of shots are given over time, they still aren’t immune from measles. Therefore, what they receive is a vaccination, not an immunization. They can still get the measles, there is just a decreased chance of it happening.

Flu shots are another common example of vaccination. There are many strains of the flu. Each year, medical scientists try to figure out which two to four strains are the most likely to be an issue that year. The vaccine for each strain of flu takes about two-thirds of a year to produce. If they guessed wrong, the flu shot won’t be effective against the strain of flu that is prevalent when flu season is at its peak. Even if they are right, a vaccinated person can still get that kind of flu. They aren’t immune from it, so they don’t receive immunizations, they receive vaccinations.

In the case of measles, most people recover from the disease if they get it. However, not all people recover. The measles vaccine was developed in 1963. The previous year, 1962, as many as 4 million people in the US were diagnosed with the measles. Of those, 48,000 were hospitalized. About 500 people died from the disease, or rather, usually because of secondary infections. If 4 million people got it and only 500 died from it, only a very small percentage of people died from measles.

After the vaccine was developed, even fewer people died. However, death did occur in some. Young children are the most impacted by measles. According to the CDC, about 1 in 20 children with measles develop pneumonia, which is life-threatening and can be deadly. Many more are left with partial or complete deafness and they can have other similar problems. Vaccinizations are still the best way to control outbreaks of measles, but they are vaccinizations and not immunizations.

Though the two terms will probably continue to be used interchangeably, there is definitely a difference between a vaccinization and an immunization. Words do mean things.