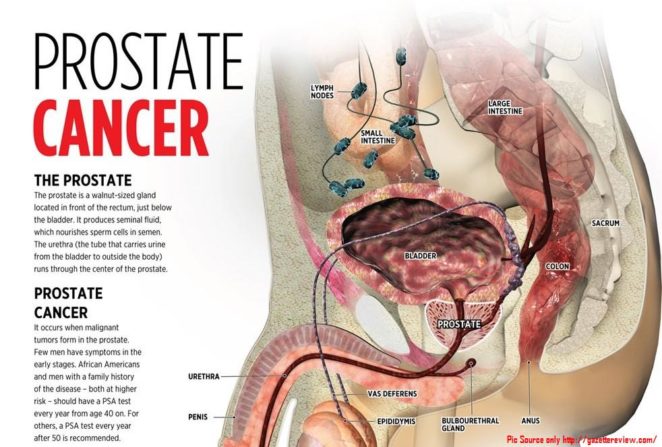 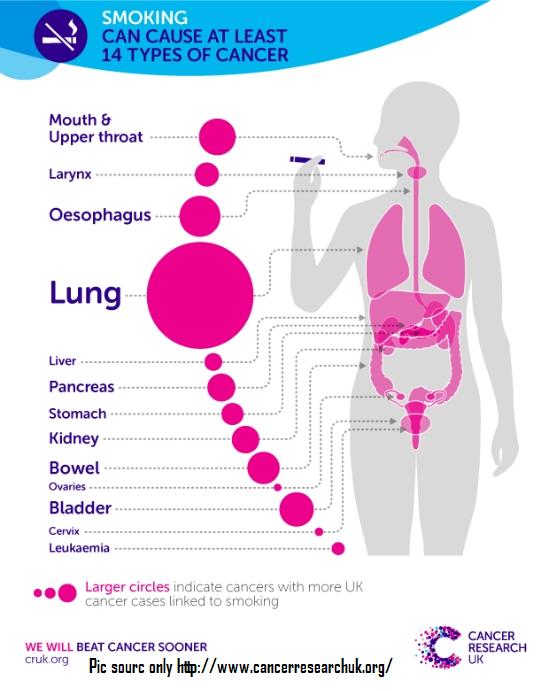 In a said Survey of 1900 students of 6 states in India in which 46% mere stated smoking only for showing off. Even 75% students above the class Nine till class 12th including even some 1st year college students in India claimed having a Pop of Cancer for the sake of their friendship.

In this said survey causes and their deadly consequences of the said smoking habits of this young and generation Next revealed which can be used for cautions in future course of time to save and secure our generation from their future rainy days.

In regard to this Shocking revelation 89% believe the smoking as their inherent Rights which is switched over from their Fathers to them. Even 87% of total caught influenced by Some Film Actors and Actresses by copying their Smoking Styles in the silver screen for the sake of this Worthless Entertainment.

Interestingly a fact of 85% youth even think to experience to smoke once in their Life Time and as many as 78% also did agree on their friends habits to have this killer smoke.

Last But not least is that some higher class student’s puzzle state of Mind claimed that they could not able to deny to their friends in schools who offer for smoking to accompany them.

Time has come to stop this trends among this generation else we must not able to save these innocent’s lives from the clause of deadly Cancer ahead in the Future Course of their lives.