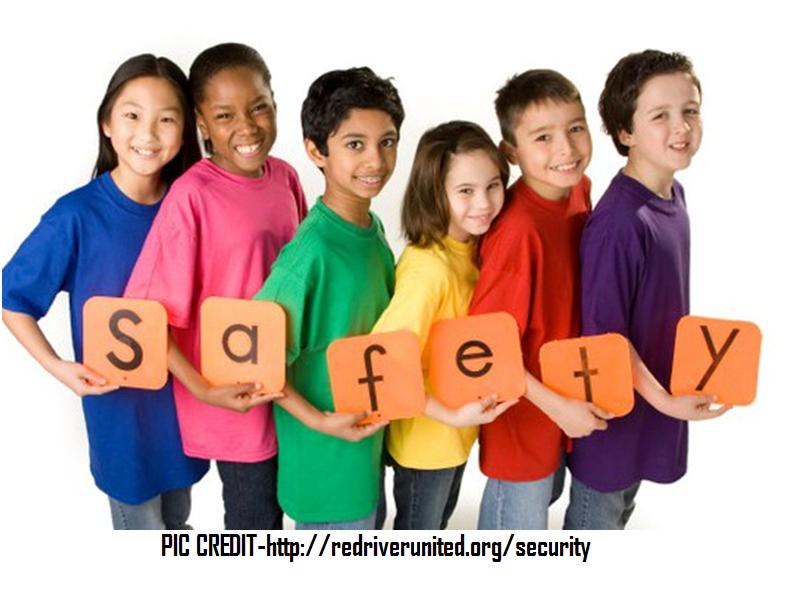 At least Fifty Six Thousands (56000)  Class Rooms of these Six Hundred(600) Schools will be under the Sharp Monitoring of  360 Degree Live Coverage Straight to  the lenses of Parents whose wards are studied in Govt.  Schools in Delhi.

This Steps absolutely laid down a solid example of  safety alerts and vigilance to safe and secure our innocent kids who go out of their own homes leaving the shadow of their love and Affection of their Fathers and Mothers. This was  needed to stop the future unseen Crimes in the Holy Premises of Temple like Education Institutions in Delhi NCT.

In the recent past many crimes inside different Public Schools were  lodged, recorded and published  for which Parents of School kids in Delhi are still now  really under the fear of increasing Criminal Mindsets of our Gen Next.

The initiative that has been taken by the Deputy Chief Minister of Delhi of whose tendering process also is in the process is not only remarkable but also a great Contribution of AAP GOVT. despite of many complaints and grievances against them by the common men in Delhi.

The process of installation will be started from the Month of April as declared by the concerned Government agencies. In initial stage of the installation will be done in all the corridors of targeted Govt. Schools across Delhi and NCT Region. Only parents of the school students who are studying in Govt. Schools will be allowed to watch their kids in side the Class room while studying live from their Bed Rooms.

But a large Sections of School Kids and students are also not fully secured as more student kids in Delhi in numbers then govt. schools including all most all the elite Section of People still are studying in Private Public Schools which still under this fear of their safe return to homes. Despite many steps taken by the Existing Government of Delhi State, no impact has seen from the Managements of Private Schools to safe and secure our kids in Private Public Schools.