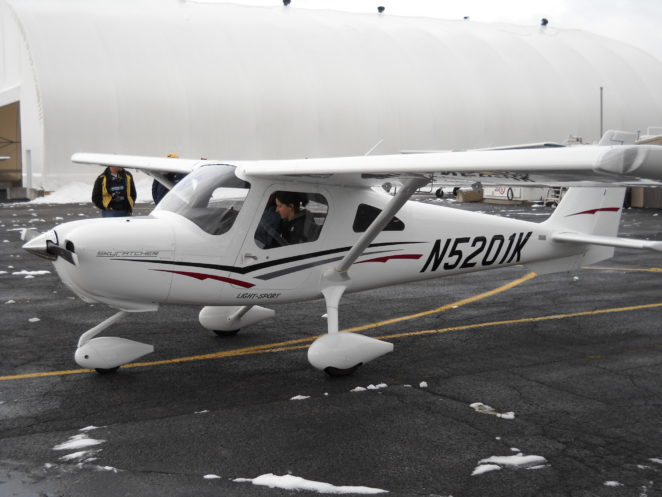 Cessna 162 Skycatcher was a personal use and training light aircraft made and produced by Cessna between December 2009 and December 2013.

But in February 2014, suddenly, the Cessna company removed not only all marketing for the Skycatcher from their website but they also pull back all the available planes from the sales.

In the aftermath it was said that the same model is a scale down the craft of a scale down craft and it was not made to be a successful high performing airplane anyway.

In my opinion watching it, it really looks like a puppy plane, and I wouldn’t be able to make myself take flying classes in it.

It looks too unstable and unsafe to be completely honest.