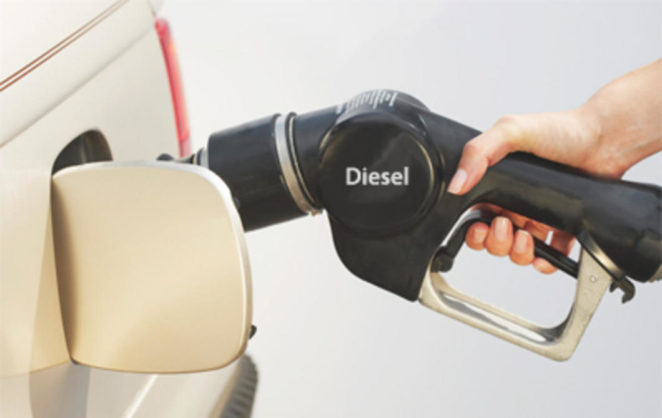 I have just had a bit of a disaster with my car – I put the wrong fuel in the tank! I accidentally put petrol in my diesel tank, so then had to take it to a repair garage to have it cleaned out. An expensive mistake to make  – it cost me over £300 to have it put right.  I am kind of  kicking myself now, as I am cash-strapped as it is, and even more so, now that I have had that bill.

However I am trying to be philosophical about it. Maybe that had to happen some time! That is the first time I have put in the wrong fuel though, in 17 years of driving. I am usually very careful, but I think I was just  very tired when I refuelled on that occasion, so my concentration was not as good.  The funny thing was, I didn’t realise at first what I had done – I drove back from the filling station, and went on a couple of other short trips in the car, before I realised something was wrong.  Surprisingly, I could still drive it with the wrong fuel but it was driving very badly – the engine was making a rattling noise, there was a strong smell, and it kept shaking and was hard to control. So I realised something was off and took it to the garage.

Ah well, it is all part of life’s rich tapestry.  When something like that happens these days, I don’t beat myself up about it, and get stressed out and depressed, as I used to – I now just look upon it as having a new experience!  (Although one I am definitely not going to repeat!) It’s what being alive is all about, after all, experiencing a lot of different things, both good and bad.