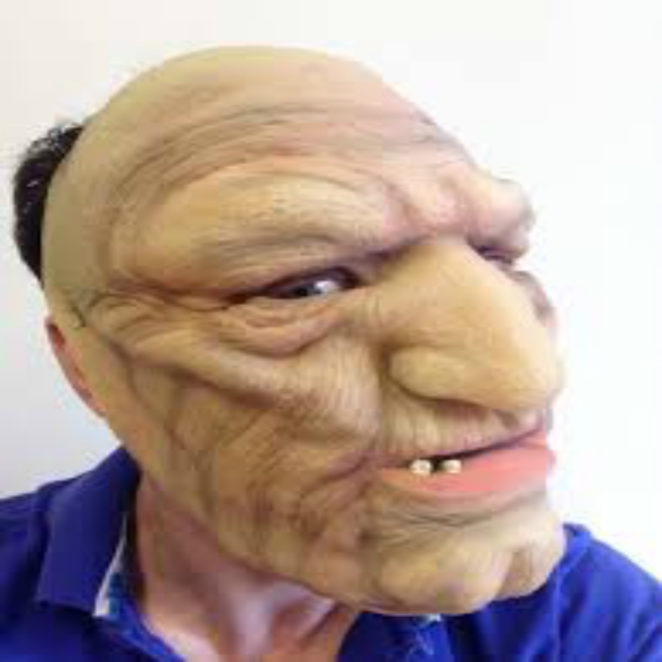 I’ll tell of a time when,

in the roguish months of the dirtiest year,

to the aghast mirror

and had a good gawp,

ah, and it was horrible.

What a mean visage was there! –

the flaxen populace pulsed on.

to the most dismally stereotyped, piped song.

A tiny child sucked her hands

and got a very good dose of lead fall-out. 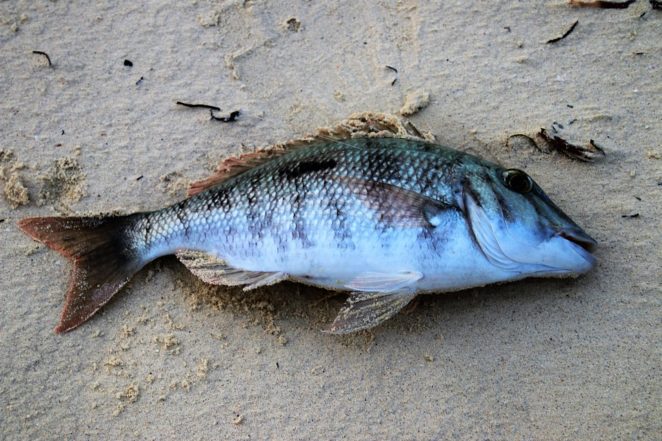 A trout turned up on its belly

in the stream, signifying liver cancer. 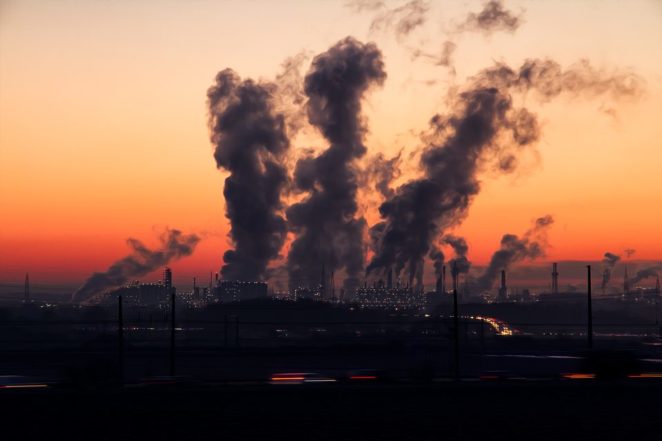 where it was all not happening,

Clifford Claxx getting on his (Frederick’s ) spiffing new motor-bike

and roaring off down the road.

on the uptake, scratched his long head.

was trying to do a ton

in disturbing the local refuse-collector

who was having a quiet kip

in one of the council’s cleaner dust-shoots.

to Clifford Claxx who waved a dismal hand. 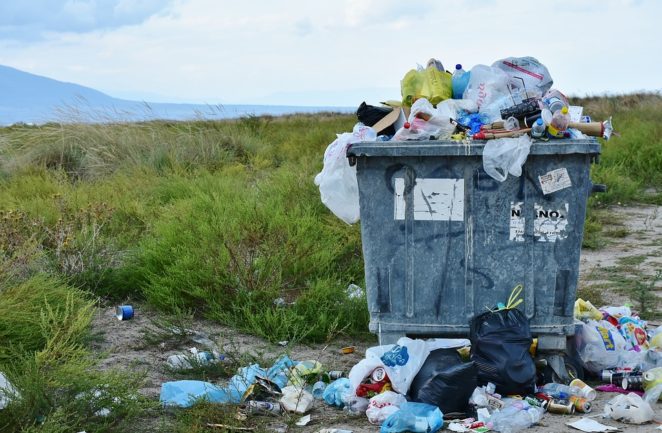 on Clifford Claxx who went under

while Frederick Patty-Pott was the subject

of a sociological investigation which killed him.

The bottle where we do our daily round is huge.

and now, in our perverted circus, we repress our clown.