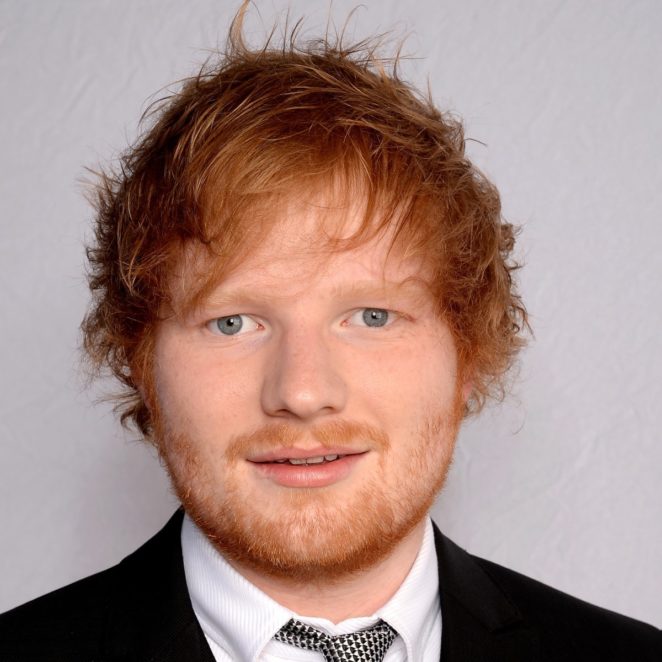 Ed Sheeran ( Edward Christopher Sheeran ) is a famous English singer. He is popular not only in his own country, but also in the whole world. As a very young boy, from the age of four, he sang in a local church choir and started learning play the guitar as a very young boy, when began writing songs, too. It was when he was eleven when he bought his first guitar and started writing songs. In the beginning he wrote them not only for himself, but once  when he was in the middle of writing a song for someone else, he decided to be selfish and kept it for himself. He began recording music at a very young age, in 2004, when he was only thirteen.

In his songs he mostly describes moments from his life. One of them is “Perfect”, maybe current the most popular song of him. It reached number one in the UK and Australia, while duet with Beyonce reached number one in USA. Less known duet is with Andrea Bocelli, but this one is my favourite . I hope you will like it ,too.