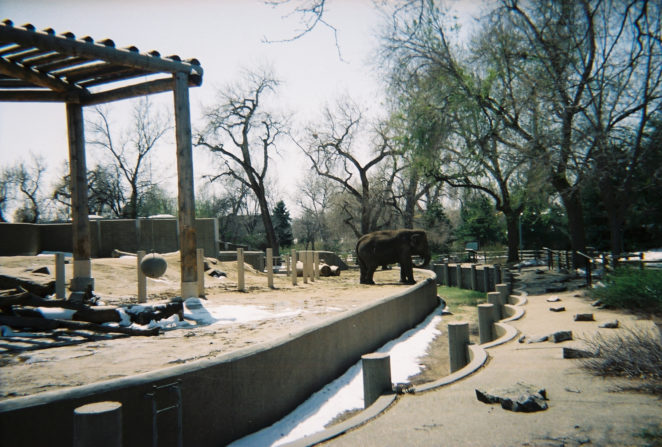 I have more zoo and aquarium photos to share with you all. I have other photos from those trips that aren’t in the zoo or aquarium that I should share if I could find them.

One day I would love to take Eli to the zoo (the closest one is 2 and a half hours away though). I think he’d really like that because he loves animals. I wouldn’t be against travelling that for to go to the Zoo though.

I know these photos aren’t the best quality because they were taken with a throw away film camera and then put on a CD so they could be digital.

Next time I go, I will probably take my DSLR….although my phone camera seems to do just as well.

~Other posts in the series ~