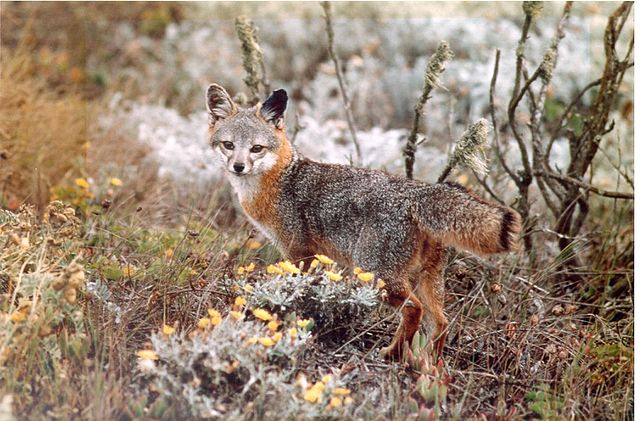 Collecting images of foxes is one of my hobbies.  I share the images via my Tumblr blog.  Earth Day is celebrated officially every year on April 22, 2020.  As part of the Earth Day celebration, National Geographic, one of my favorite magazines published an article about tiny island foxes.  The article piqued my curiosity so I did additional research to find out more interesting facts about these creatures.

The uplifting tale of these tiny island foxes, nearly wiped out by disaster https://t.co/2GcRli2iev via @NatGeo