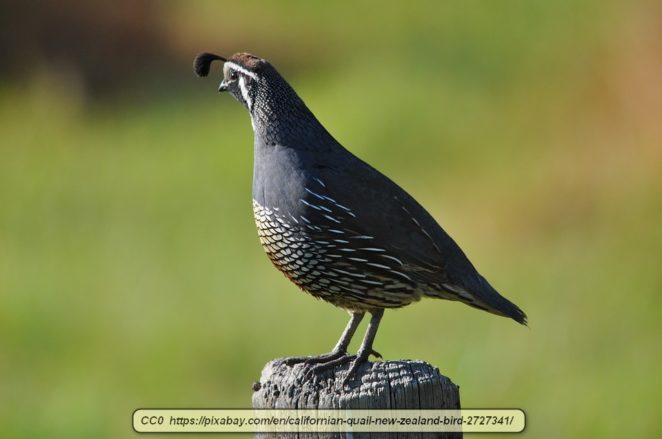 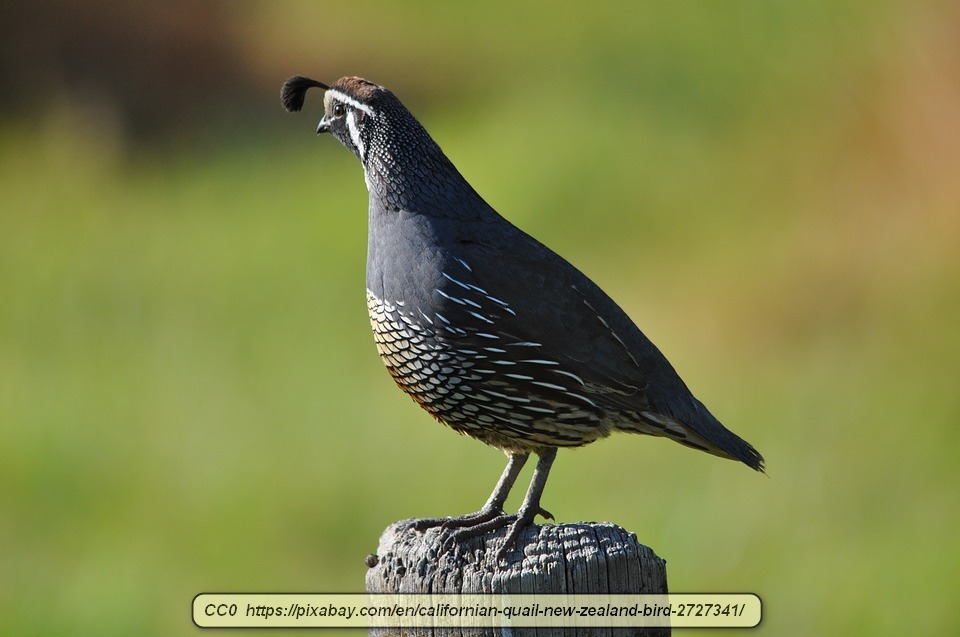 Quail are interesting and they have traits that are curious. Although there can be a great deal of variation between species, some of the interesting traits are shared among most of the species.

Quail are found in both the old world and the new world. They are members of the upland game birds or Galliformes, but they tend to be smaller than most other upland game birds. Some species are quite beautiful, such as in California quail (callipepla californica) while others are less colorful, like the northern bobwhite (Colinus virginianus).

Many have been transplanted into areas where they aren’t native and have become naturalized in the areas where they’ve been introduced. The quail is primarily a seed eater, though they will also take some invertebrates like worms and insects. They tend to be social birds, too, often staying in coveys or groups of a dozen or more. 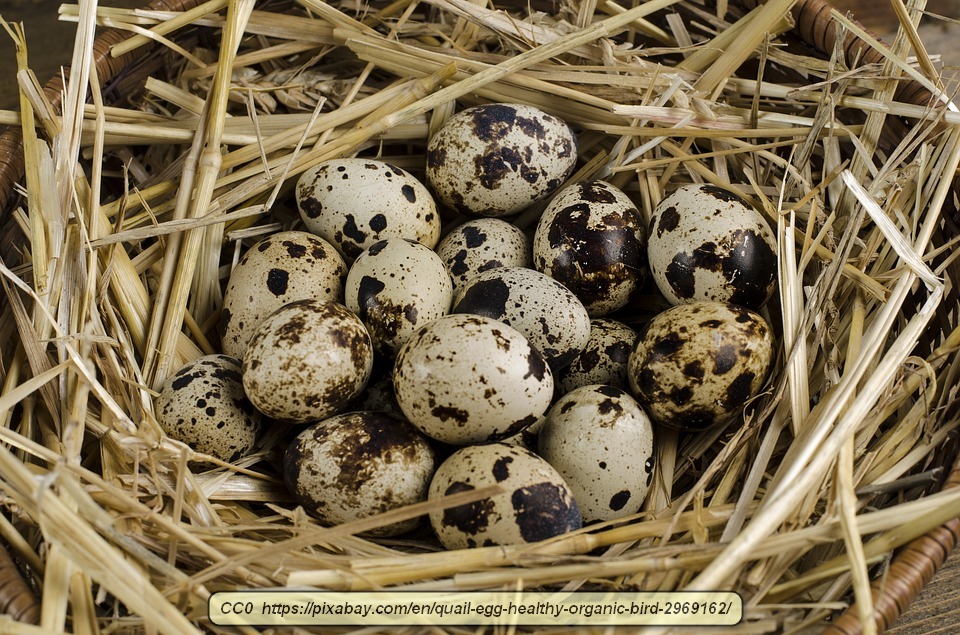 One of the things that is most curious about quail has to do with their breeding. These are ground-nesting birds and even though they can fly, they are more apt to run from danger, relying on protective coloration to protect them from predators.

The eggs also have protective coloration. This part isn’t unusual and it isn’t strange that a quail hen would lay about a dozen eggs in a typical clutch. What is unusual, however, is that after she’s laid a few eggs, she begins to incubate the eggs, while continuing to lay an egg each day until the clutch is complete.

The eggs hatch in 2-4 weeks after the last egg was laid, depending on species and conditions. The astounding thing is that all of the eggs hatch within a couple of hours and often within an hour. This means that an egg that was laid over a week earlier than the last egg still hatches at nearly the same time that the last egg hatches. 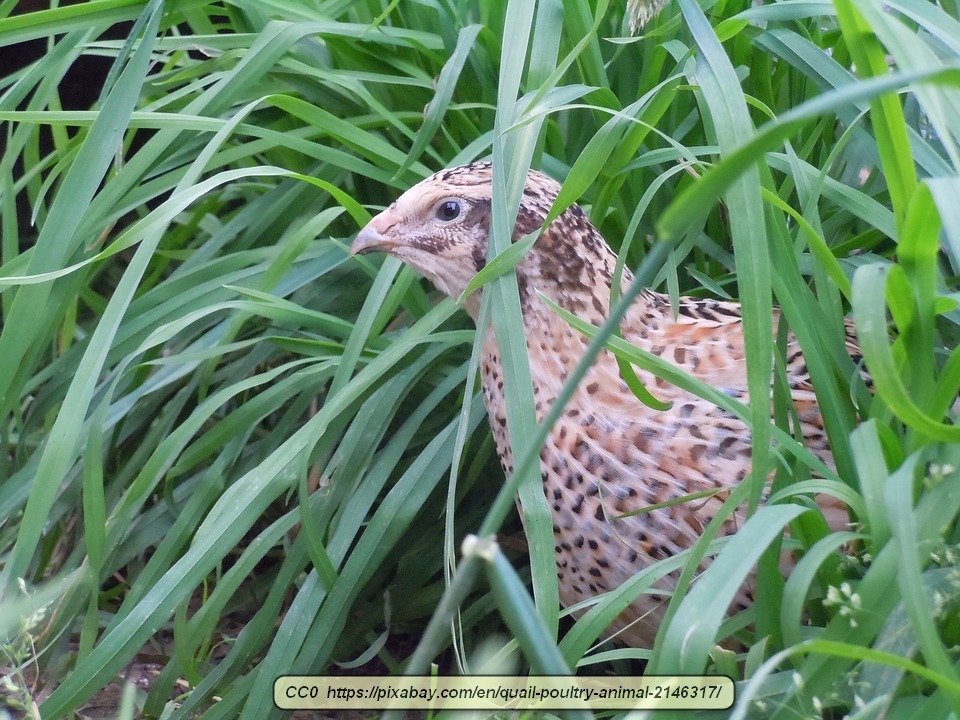 It took wildlife biologists some time to figure out how it was possible for all the eggs to hatch within a couple of hours. It was finally discovered that the developing embryos in the oldest eggs reached a certain point in development and then began to make a very rapid but faint clicking noise.

Apparently, the noise somehow causes the chicks in the older eggs to slow their development while it causes the chicks in the newest eggs to speed up development. This has been proved to be the case because if the older eggs aren’t touching or nearly touching the newest eggs so the clicking could be heard or felt, the newer eggs would develop at normal speed. The result would be that the eggs would hatch over the course of a week or longer, rather than all at the same time.

It is still unknown how the clicking effects the speed of development. It has also been found that some other species of upland game birds coincide the hatching times in the same way. 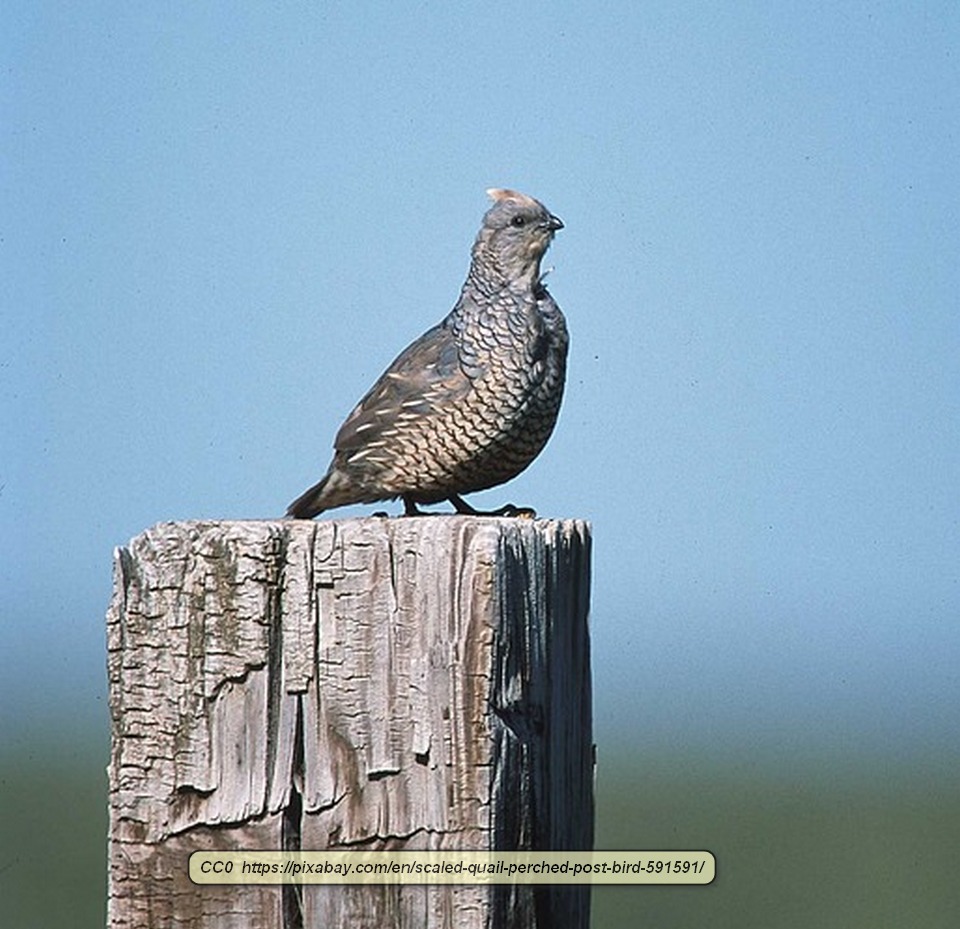 Still, it is both interesting and curious that quails have found a way to ensure that all the chicks hatch at about the same time, which increases the chance of survival. How they came up with this method is anyone’s guess. For that matter, how the clicking slows down the development of some eggs while speeding up that of other eggs is also a mystery. Perhaps one day we’ll be closer to answering these questions.