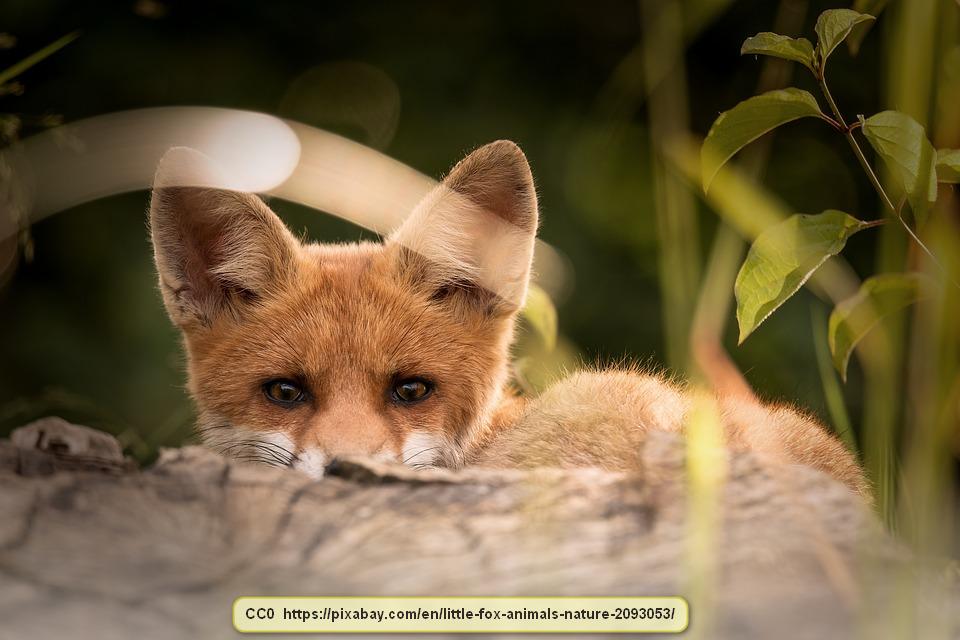 Foxes are interesting animals. They are also quite curious, both literally and figuratively. People who’ve been fortunate enough to have had a pet fox can attest to the fact that foxes are quite adept at getting into almost anything. This is mostly because of sheer curiosity.

However, foxes are also curious animals in the figurative sense. They have traits that are a bit unusual. Here are a few of those traits and behaviors. 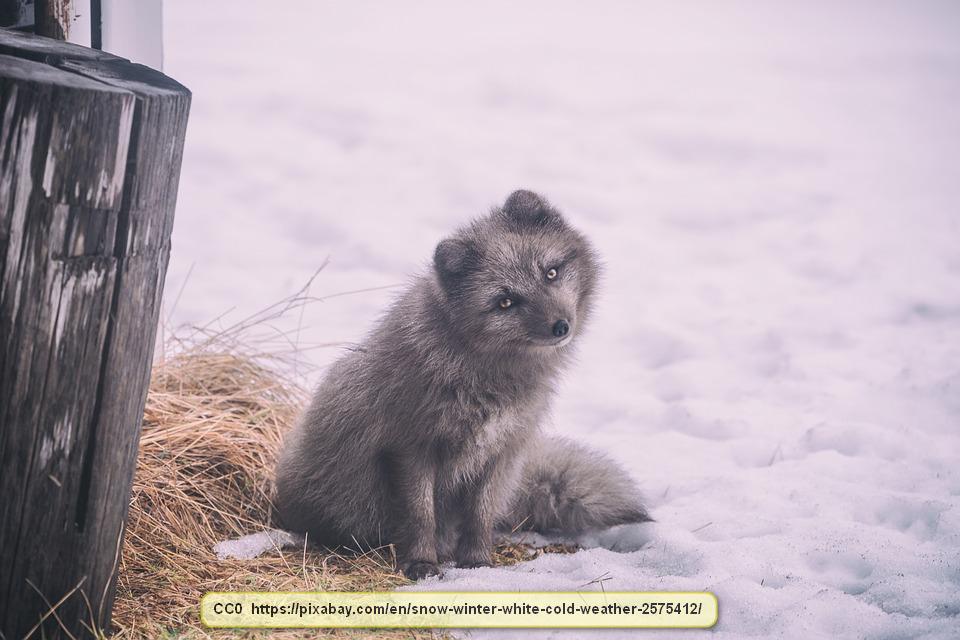 *  Like wolves, foxes are members of the canine family, though much smaller. A large fox might weigh on the order of 15 pounds. Unlike wolves, though, foxes are decidedly not pack animals. They are solitary. The female or vixen does stay with her young until they are taught to hunt, but the young then go their own way and the vixen returns to a solitary life until the next time they breed. 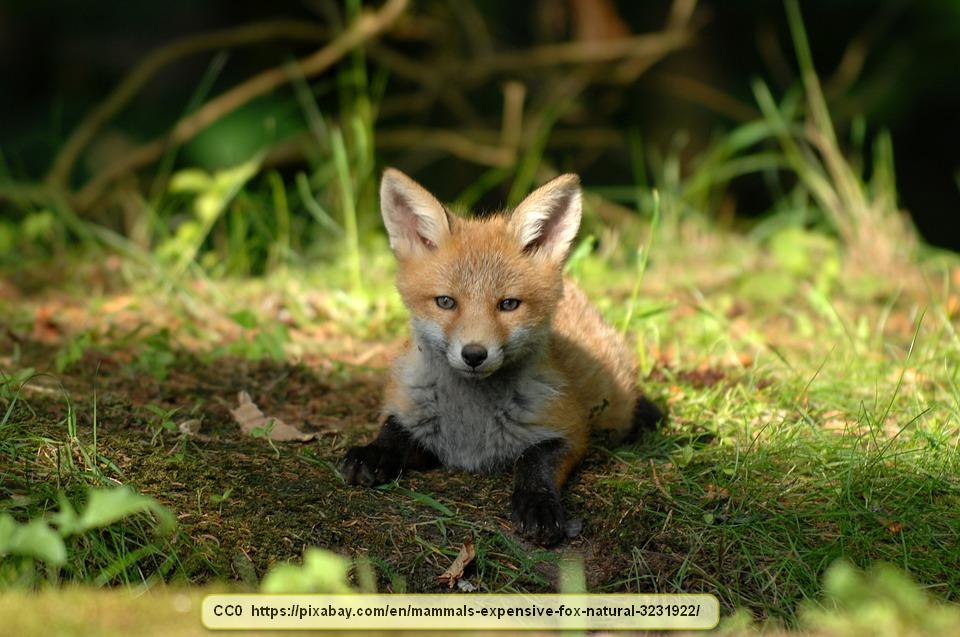 *  Foxes are expert climbers. They can scale a tree with ease and seem to enjoy climbing. In fact, they are the only member of the dog family that can climb trees. Foxes have been known to sleep in trees, like some species of wild cats. 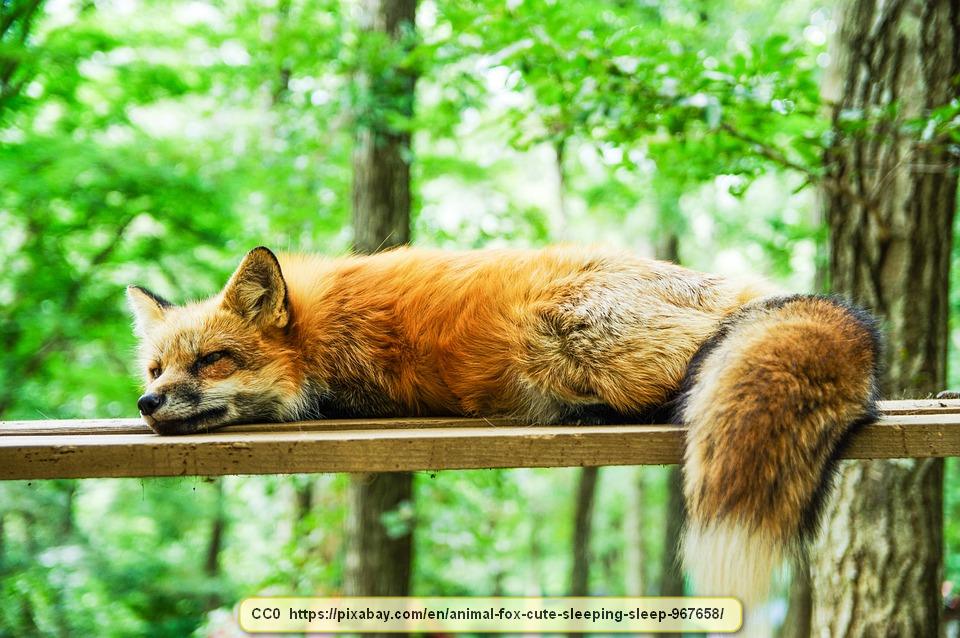 *  Frenzied motion triggers a fox’s instinct to kill. For this reason, foxes are often hated by farmers. If a fox gets into a hen-house, the flapping of the chickens triggers the killing instinct and the fox will continue killing the chickens until there is no more movement. That usually happens only after all the chickens are dead.

*  The primary care for the pups comes from the vixen, who teaches them how to hunt and stays with them in the early days, protecting them fiercely. However, the male also has an important role. He will bring food to the vixen and the young until the pups learn to hunt. The father also has limited responsibilities for teaching and protecting the young. 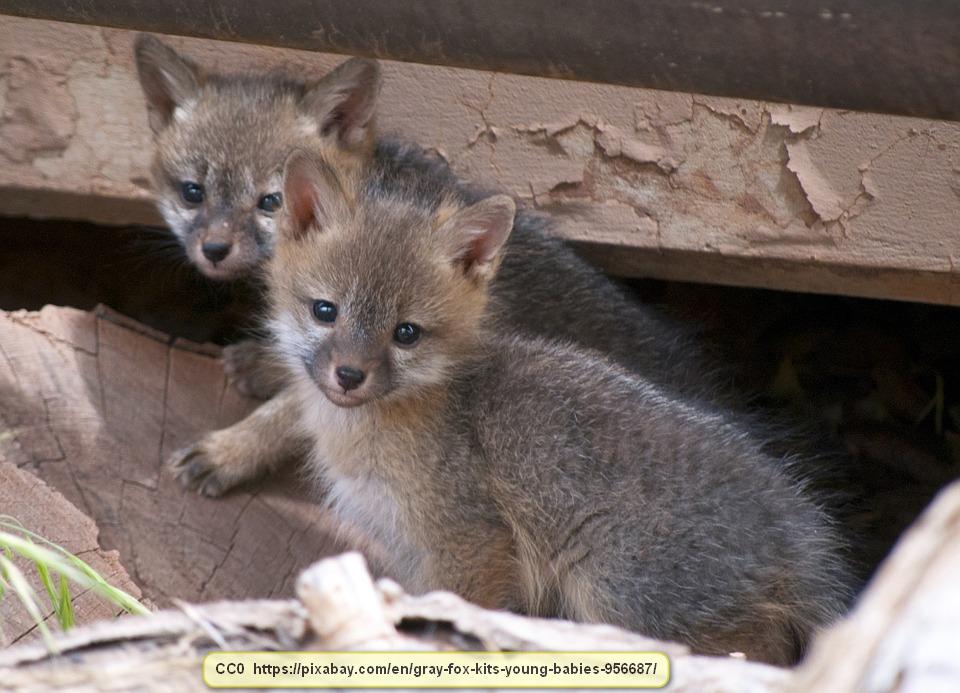 *  Although foxes are members of the dog or canine family, they have many of the traits of a cat. Like a cat, the pupils of the eyes narrow to vertical slits, allowing foxes to see exceptionally well at night. Like cats, the claws of foxes are at least partly retractable. Like hunting house cats, foxes usually leap into the air and pounce on their prey. Foxes have whiskers that are quite sensitive and are used in the same way that cats use their whiskers. Also like cats, a fox’s tongue is rough, with many backward facing tiny barbs. (It is this trait that makes a cat’s tongue feel like sandpaper.)

*  Foxes make a number of sounds that can bewilder a person who is out in the woods and who don’t know what is making the noises. For example:

Foxes are interesting and curious animals. Having had a part in raising a wild one in my youth, foxes remain one of the most endearing animals to me.