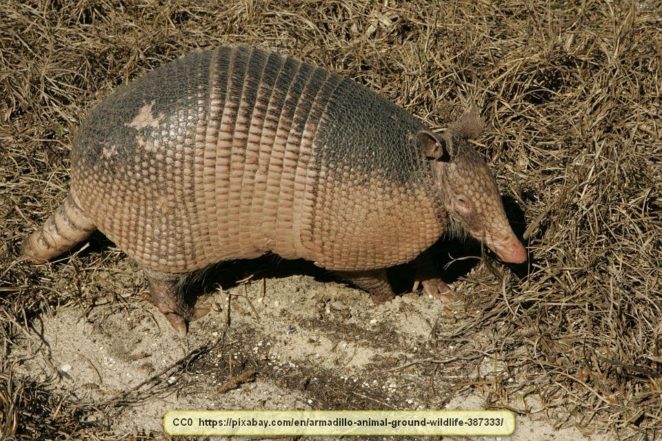 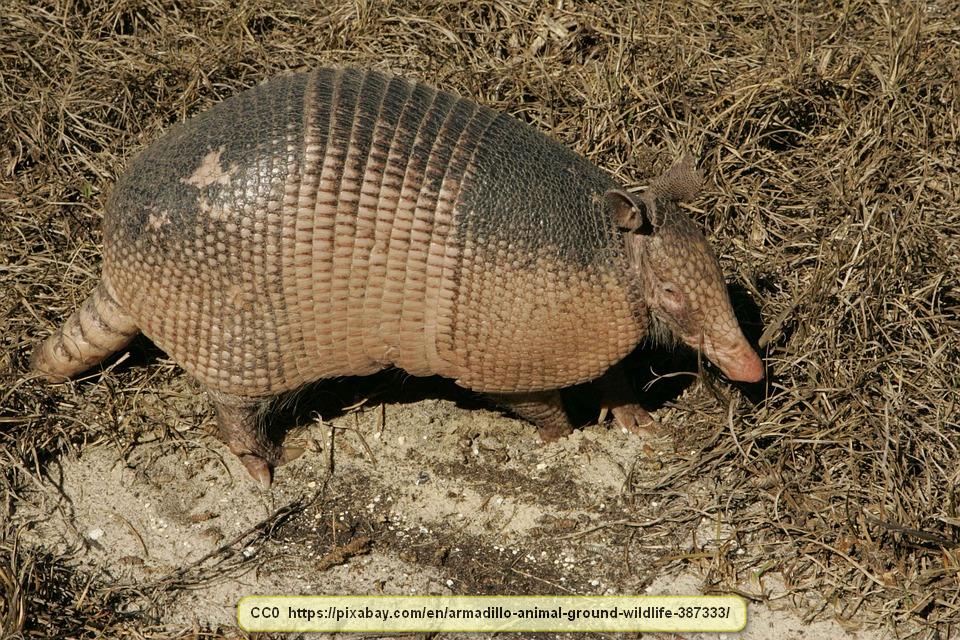 Animals continue to astonish and amaze people. Many people may be aware of a number of animal curiosities when they involve animals they are acquainted with or interested in. Yet, there are so many different animals on the planet, nearly all of them with unexpected peculiarities, that there are many animal facts that most people aren’t aware of. Here are another 11 of those astounding animal facts.

1. Armadillos always have 4 offspring. Even more amazing, all four are not only identical, but they are also actually natural clones. The fertilized egg divides into two identical, viable, fertilized eggs. These also divide once again, yielding 4 identical embryos. All the babies will be either male or female and each is a carbon-copy of the others.

2. The word ‘feral’ is used to describe a domesticated animal that has gone back to an untamed state. The word is most often used for cats and dogs that have become semi-wild. However, all wild horses in the United States are actually not wild, they are feral.

3. Elephants have remarkable noses or trunks. They can hold up to four gallons of water. This is important to an elephant. In fact, an elephant can smell water from three miles away, showing how sensitive this nose is.

4. About 25% of all mammal species on Earth are bats. That includes the world’s smallest mammal, the bumblebee bat. The bumblebee bat lives in Thailand and as the name implies, it is roughly the size of a bumblebee and weighs less than a US penny. In comparison, the world’s largest bat is a fruit bat living in the Philippines. It is called the giant golden-crowned fruit bat, it can weigh nearly two and a half pounds, and it has a wingspan of five and a half feet.

5. Even though a quarter of all mammal species are bats, bats aren’t the largest group of mammals. That distinction belongs to the rodents, with around 1,800 species. Some bats may look like mice with wings, but bats are decidedly not rodents.

6. The number of rats in New York City outnumbers the number of people there. In fact, there are 12-15 rats for every man, woman, and child in the city. Another tidbit about rats, though, is that they can survive without water longer than a camel can.

7. Bears don’t truly hibernate, they just go into a very deep sleep. However, they do often den in caves during the winter. The curious thing about the caves that are used is that they are always on a northern slope of mountains or face north.

8. Holstein cattle are the ones that are white and black. However, the pattern of white and black is unique to each individual. No two Holsteins have the same pattern and the patterns are as distinctive as fingerprints are for humans. That is also true of leopards and jaguars, too.

9. If someone asked you what color a polar bear was, you’d say, “White”, right? If so, you wouldn’t be entirely right. The outer fur of polar bears is white, but the skin of polar bears is black. The outer fur is also hollow, which serves three main purposes. It insulates the bear against extreme cold, it adds buoyancy to the bears when they swim, and the hairs act like fiber-optic cables, allowing sunlight to reach the skin. The black skin absorbs heat, keeping the bear warm even when the air temperature is frigid.

10. If there are too many cloudy days, a sloth will die of starvation, even if it has plenty to eat. Sloths need to be warm in order to eat and sunlight provides the warmth. Without the sunlight, a sloth won’t warm up and won’t eat, so it will starve to death.