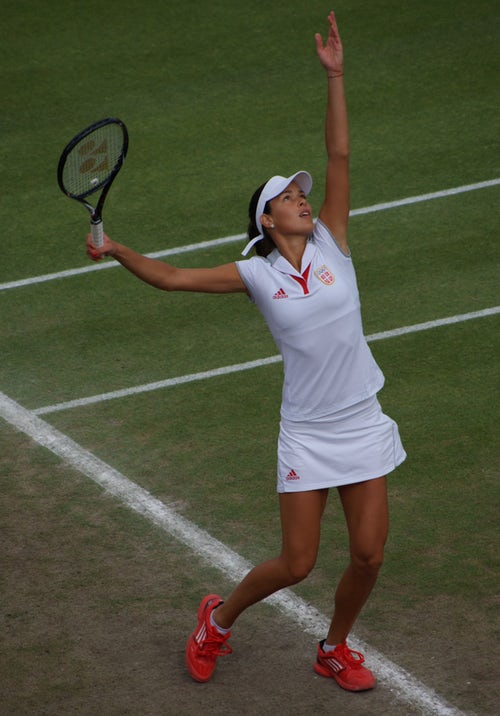 Photo by Zoë Reeve on Unsplash

In the Open era, no other Tennis player can be compared to someone like Steffi Graf or Serena Williams. But it is very hard to choose between the two players. Steffi Graf is the only player to have achieved the Golden Grand Slam. She has won all the 4 Grand Slam events and an Olympic Gold medal in the same calendar year. Serena may not have won a Golden Grand Slam. But with 23 Grand Slam tournament wins, Serena is ahead of Steffi Graf who has 22 Grand Slam tournament wins. Does it make Serena a better player? Hold on. Steffi had a huge array of competitors like Arantxa Sanchez, Monica Seles, Venus Williams, Martina Hingis, Gabriela Sabatini and Martina Navratilova. None of these players had a favorable head-to-head record against Steffi. The only player from this list who matched Steffi was Navratilova with an equal head-to-head record. The story of Serena is no different. Her opponents are quite formidable too with the likes of Venus Williams, Martina Hingis, Maria Sharapova, Muguruza, Sloane Stephens, Angelique Kerber and Simona Halep. Serena has managed to have a better head-to-head record against each of these players. So, the next logical question to ask is whether Serena and Steffi have played against each other. Surprisngly, they have played against each other despite the huge age difference. They have played two matches and they have won one each. So as I said, it is very hard to choose between the two. Choose the one you think is the greatest and please share the reasons.