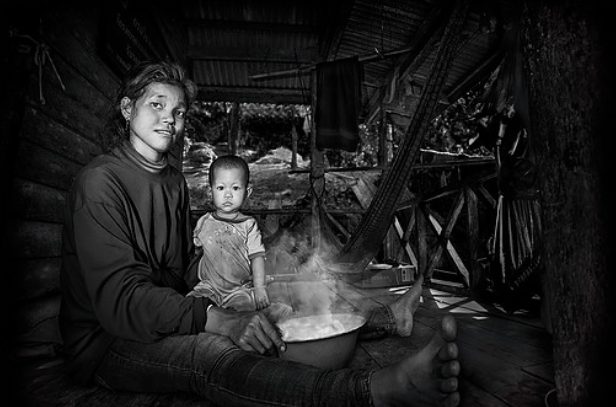 But when the world thinks of slavery and particularly in America, people think of black slaves brought over from Africa. Yet, historical facts say otherwise, black people simply were not the first slaves. Because before them white Irish were enslaved. Some historians try to sugar-coat the practice by referring to the Irish slaves as “indentured servants,” but this is a blatant distortion of reality. All they have achieved is giving black the world over and in particular, black Americans, a misplaced persecution complex. The Irish people were slaves in every sense of the word. Read on here and take particular note of the many authentic reference sources below the article. CLICK HERE